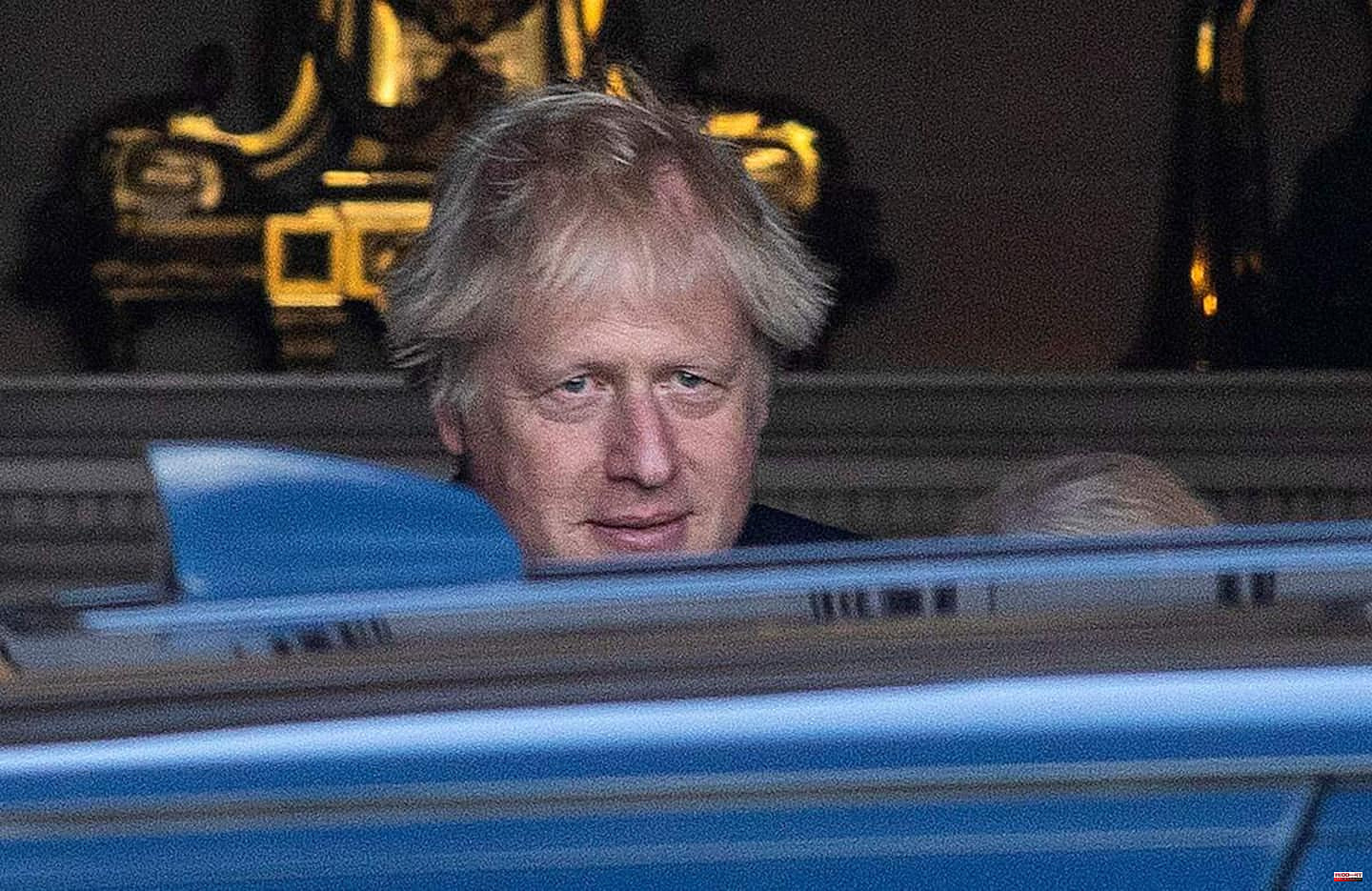 The Secretary General of NATO, Jens Stoltenberg, has indicated that the military organization is considering increasing its presence in the Baltic region and even deploying troops in Sweden and Finland, to guarantee the security of the two Scandinavian countries since they apply for NATO membership. .

In the midst of the debate about the accession of Sweden and Finland to NATO, and the doubts about the months of ratification in which the mutual defense clause could not be invoked, leaving them unprotected against reprisals from Russia, Stoltenberg said that the allies are "aware " of this concern and work to give security guarantees to the two candidates.

"There will be an interim time between application and full membership. It is clear that Sweden and Finland's membership matters to NATO and we will seek ways to provide security guarantees, including increasing NATO's presence in the Baltic and within and around Sweden and Finland, of course in consultation with them," he said at a press conference from Berlin.

These statements have come at the end of the informal meeting of NATO foreign ministers called by Germany, an appointment in which they discussed how to continue coordinating military support for Ukraine in the face of Russian aggression, with the debate on the accession of Sweden and Finland in full swing.

1 Bastianini masterfully wins Le Mans after Bagnaia... 2 Barça will have two teams in the Copa América in... 3 Cádiz - Real Madrid: Schedule and where to watch... 4 77% of Spanish companies will increase their sales... 5 DIRECT. Racing 92 - La Rochelle: follow the rugby... 6 DIRECT. Giro 2022: the Blockhaus as a justice of the... 7 Ligue 1: results, standings and schedule for the next... 8 Yolanda Díaz regrets that "nobody" from... 9 Hoeneß: "It's all about coal": Oliver... 10 Chelsea-Liverpool: Reds win FA Cup on penalties, match... 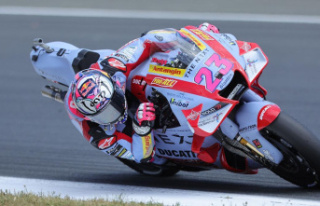