In a week it's finally that time again, the new "Bergdoktor" season starts on December 29 at 8:15 p. 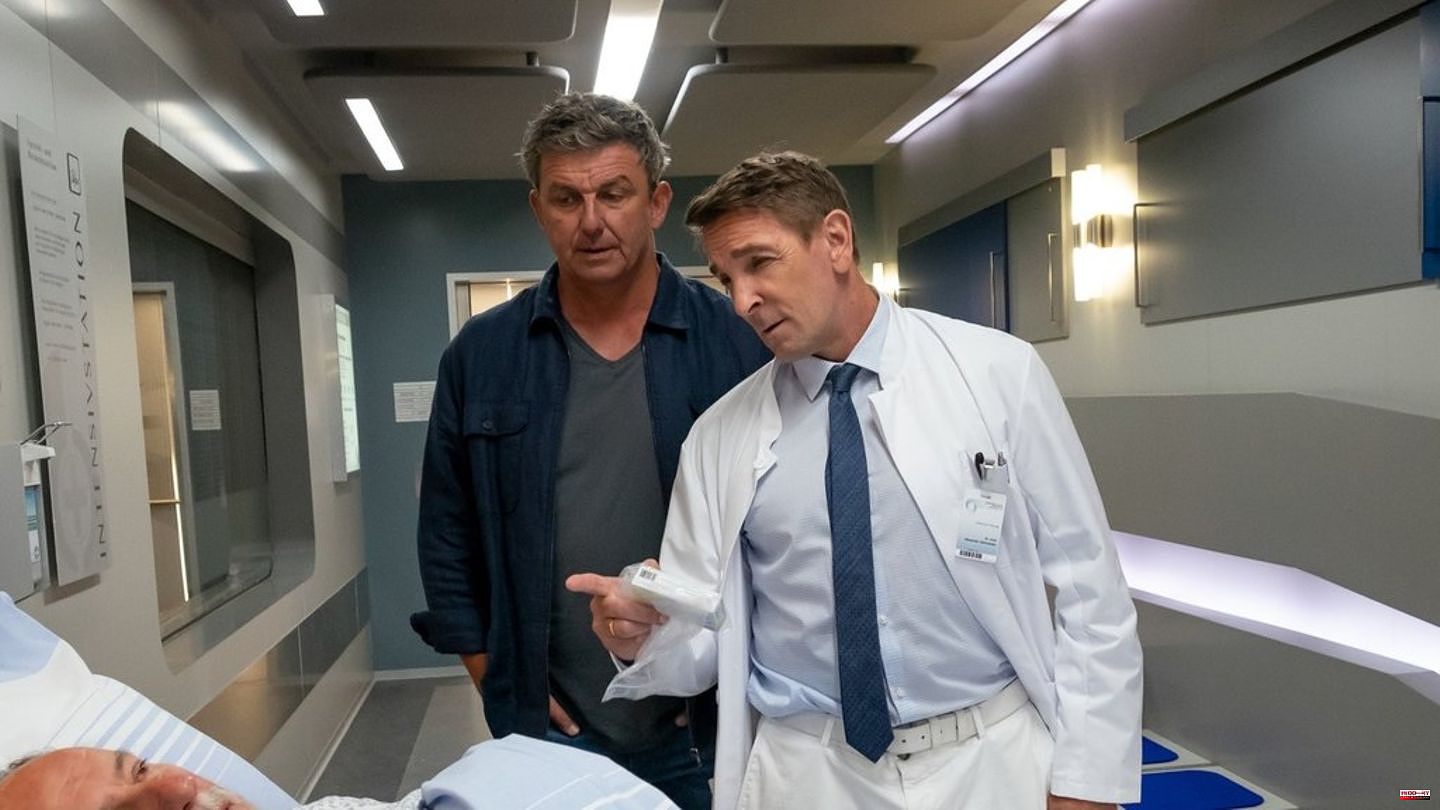 In a week it's finally that time again, the new "Bergdoktor" season starts on December 29 at 8:15 p.m. on ZDF. Until then, it's time for everyone: stay healthy! Of course, this also applies to the series stars Hans Sigl (53) and Mark Keller (57). In a double interview with the news agency spot on news, they revealed how the two TV doctors prevent the cold season. The actors also talked about what has changed and how exciting the medical topics of the individual episodes are for them - and how one can imagine such a "season final party" with the film team.

Mark Keller: As every year, there was a closing party with a nice meal and a drink, where everyone came together again: the production, the people behind the camera and those who do the office work. Main actor Hans Sigl then keeps reviewing the shooting time in a stand-up...

Hans Sigl: ... and Mark Keller sings off the cuff. There is usually a bit of dancing as well. It's always a nice get-together at our season final party. And so it was this time too.

Sigl: The series also exists so that we can tell exciting medical cases. And that is also very interesting for us in terms of content, because we are always in close contact with the clinic. There is also a discussion there.

Keller: And you have to say that when Hans deals with a medical topic, he is really so deeply involved that he could certainly teach non-medical people something about it.

Sigl: But you too. There was a time when we both operated on the show. It always had a bit of a "Star Trek" feel to it: we managed it, it looked good, but nobody really had a clue what it was about.

Sigl: ...and vitamin D. And if you do get hit, I swear by fennel honey. This is a great preparation, good for the voice and therefore my insider tip for everyone who has to do with the voice. Otherwise: Ask your doctor or pharmacist, but please not us. (laughs)

Sigl: We can't say much about that yet, but ZDF has already spoiled episodes one and two. In any case, it will not be boring around Dr. Alexander Kahnweiler (Mark Keller) and Dr. Vera Fendrich (Rebecca Immanuel). and dr As always, Martin Gruber (Hans Sigl) is lovingly referred to Dr. be Kahnweiler's side.

Sigl: Oh, a new love is like a new life... this season will end and the next one will come and we are excited to see what will happen then...

1 Sequel to "Knives Out": Why Edward Norton... 2 Last chance: Amazon last minute offers: Liebeskind... 3 Economy: US economy grew faster than expected in the... 4 Aaron Paul: Actor Changes His Family Names 5 Taliban rule: protests in Kabul against university... 6 Arrest: BND employee is said to have spied for Russia 7 Taliban rule: protests in Kabul against university... 8 Minister of Health: Drese appeals to clinics: secure... 9 Stuttgart: With millions on the run: the police are... 10 Baden-Württemberg: family dispute probably the background... 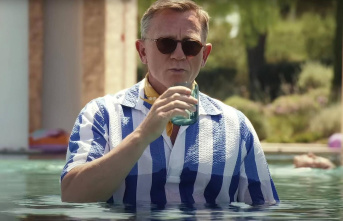 Sequel to "Knives Out": Why Edward Norton...