Pollution was responsible for the premature deaths of nine million people in 2019, according to a study published Wednesday in the journal Lancet, a toll that is not improving, mainly due to poor air quality and chemical pollutants , especially lead. 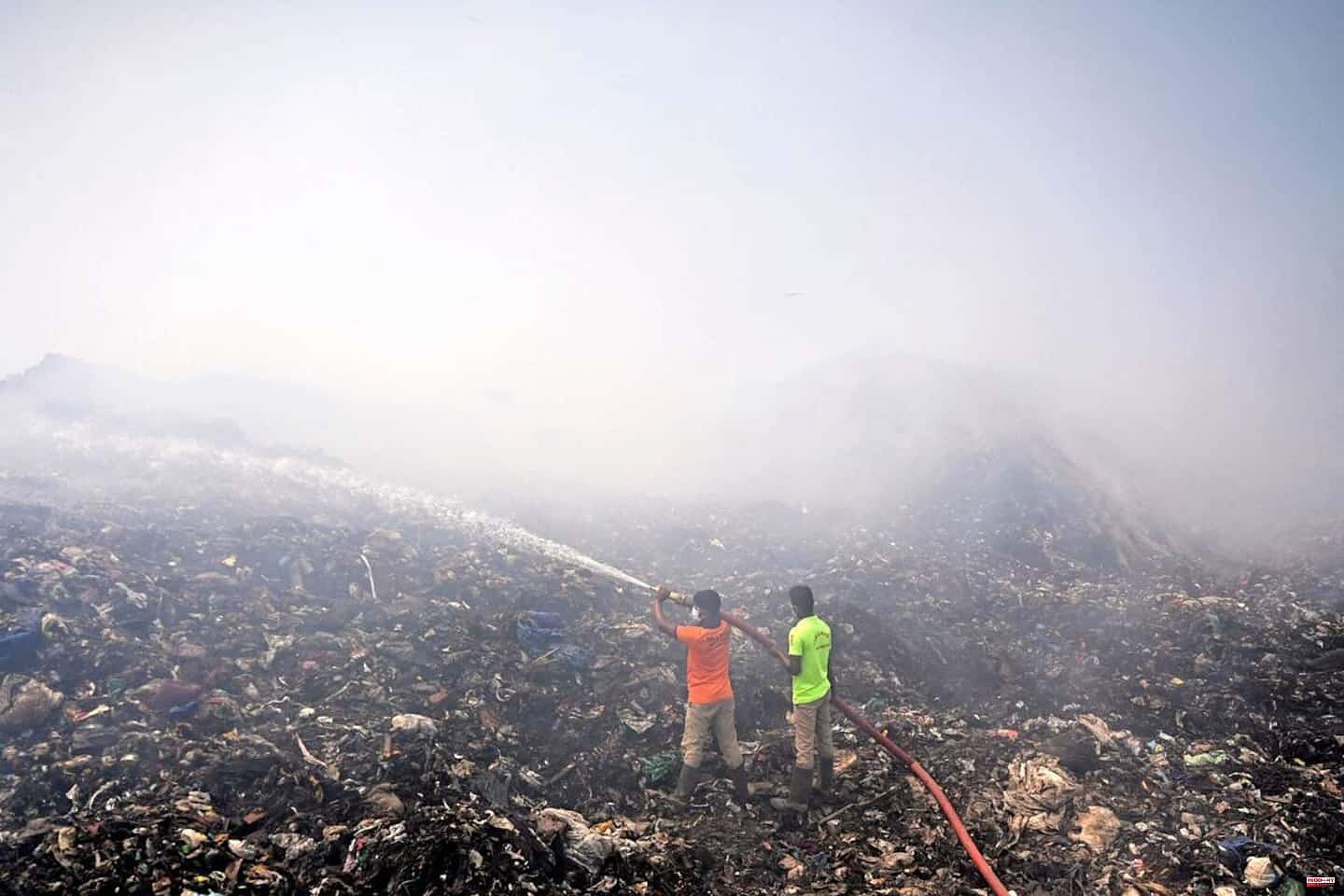 Pollution was responsible for the premature deaths of nine million people in 2019, according to a study published Wednesday in the journal Lancet, a toll that is not improving, mainly due to poor air quality and chemical pollutants , especially lead.

• Read also: Cap on the price at the pump: the Parti Québécois is on the wrong track

• To read also: The gentrified Plateau-Mont-Royal... and yet dilapidated

Four years after a first report, the situation has not changed: around one in six premature deaths in the world is linked to pollution, deplores the Lancet Commission on Pollution and Health.

“The health effects remain enormous, and low- and middle-income countries are bearing the brunt of them,” summarizes lead author and co-director of the commission Richard Fuller.

They account for 92% of these deaths and most of the resulting economic losses.

"Attention and funding have increased only marginally since 2015, despite a well-documented increase in public concern about pollution and its health effects," he laments, quoted in a statement. .

While premature deaths linked to the types of pollution associated with extreme poverty are falling, those linked to air pollution and chemical pollution are increasing.

"The effect of pollution on health is still far greater than that of war, terrorism, malaria, HIV, tuberculosis, drugs and alcohol, and the number of deaths caused by pollution rivals that caused by tobacco", it is underlined.

“The fact that the lead situation is getting worse, mainly in these poorer countries, and accelerating in terms of the number of deaths, is horrific,” Fuller told AFP.

Exposure to the toxic substance can also cause delays in the cognitive development of children.

While mortality linked to pollution within the household (linked to the combustion of fuels or to water or hygiene problems) has declined, particularly in Africa, "modern" forms of pollution weigh far more twenty years ago. In 2000, premature deaths linked to ambient air pollution amounted to 2.9 million, and 4.5 million in 2019.

Fine particles and ozone in the air, exposure to lead, carcinogens in the context of his work, chemical pollution in the environment, are gaining ground, especially in Asia.

“If we fail to develop in a clean and green way, then what we are doing is terribly wrong,” Fuller told AFP.

1 The DGT also uses camouflaged motorcycles to monitor... 2 The revolutionary system that will replace mirrors... 3 Why you should check these elements of your car in... 4 Up to 15 dangers are those that a motorcycle encounters... 5 Fisterra and Gata: This is how the electric bicycles... 6 The tires that take the longest to wear out 7 «I came to feel like a murderer of my father when... 8 UFOs 'fly over' the US Congress 9 The departure of Renault from Russia makes it difficult... 10 Amber Heard fends off attacks from Johnny Depp's... 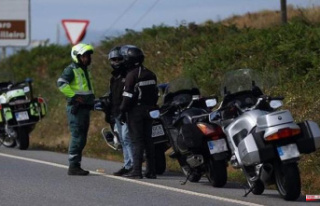