Amber Heard on Tuesday strongly rejected accusations from Johnny Depp's lawyers who accused her of being violent, manipulative and of causing arguments or assaulting her ex-husband, during the latter's defamation lawsuit, which she accused of domestic violence. 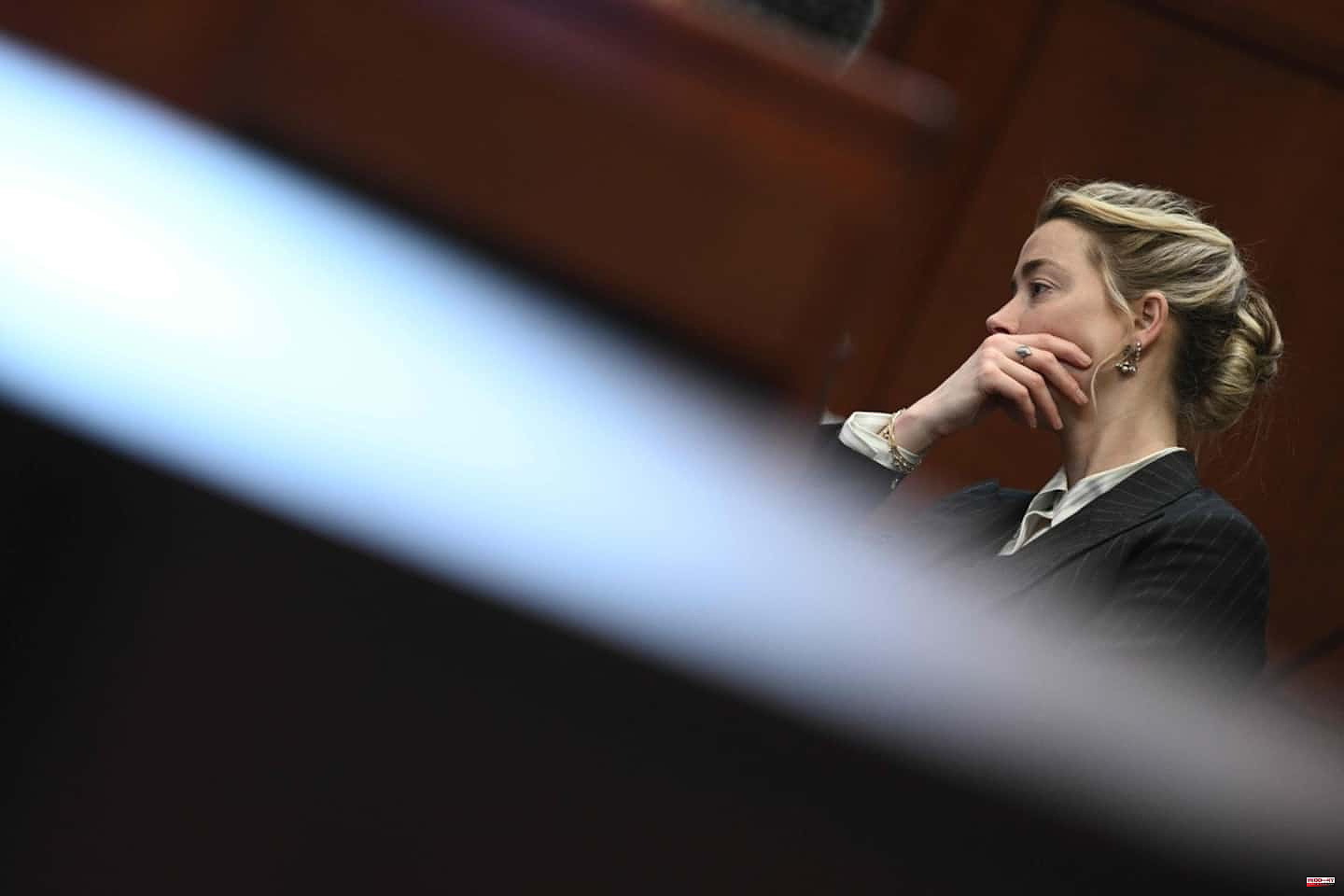 Amber Heard on Tuesday strongly rejected accusations from Johnny Depp's lawyers who accused her of being violent, manipulative and of causing arguments or assaulting her ex-husband, during the latter's defamation lawsuit, which she accused of domestic violence.

For several hours, Camille Vasquez, one of Johnny Depp's lawyers, tried to portray the 36-year-old actress as the instigator of the many arguments with her ex-husband, and often the first to strike.

“I have never assaulted Mr. Depp or anyone with whom I had a romantic relationship, ever,” replied Amber Heard confidently in court in Fairfax (Virginia), near Washington.

“Many times I had to use my body to defend myself, and that included punching where I could if it allowed me to escape,” she explained, “if it meant a swollen face rather than 'a broken nose,' she continued.

She denied being "the first to strike".

In an audio recording at the center of the proceedings on Tuesday, she admits to having "slapped" him during an argument in March 2015 in Australia, where Johnny Depp was filming the 5th installment of the saga "Pirates of the Caribbean", and calls him a "baby".

In this recorded conversation, the actor claims to have had to take refuge in a bathroom in the face of his wife's anger.

In another tense exchange on Tuesday, Amber Heard also had to battle over the sequence of events during a particularly traumatic episode of their stay in Australia, when Johnny Depp, under the influence of drugs, allegedly raped her with a bottle of alcohol.

Amber Heard claims that the actor would have cut off a fingertip by smashing a phone before attacking him, a version that the lawyer questioned given the seriousness of this injury.

The actress also admitted not having done a medical certificate or consulted a doctor after this alleged brutal attack.

Camille Vasquez also underlined a sentence from Amber Heard in the diary shared by the couple: “I am sorry to go crazy sometimes.”

In other sound recordings, Johnny Depp criticizes her for humiliating him in front of her son by yelling at him for spilling wine on her, and she calls her husband a “puppet” with a laugh.

Johnny Depp accuses his ex-wife of having ruined his reputation and his career by claiming in a column published in 2018 by the Washington Post that she had suffered domestic violence two years earlier, without however mentioning his name.

At the helm, the actress of “Aquaman” also explained why, according to her, Johnny Depp has refused to meet her gaze since the start of the trial. "It's because he's guilty," she said. “He knows he is lying.”

The 58-year-old actor, who testified in late April, admitted heavy use of drugs and alcohol, but denies ever raising a hand on Amber Heard and says it was her who was violent.

The actress explained on Monday that she had decided to divorce in May 2016, because she feared for her life, after yet another argument during which the actor allegedly threw a phone in her face.

The first four weeks of the trial drew a “very toxic relationship” between the couple, against a backdrop of drug and alcohol consumption by Johnny Depp, and revealed very raw details.

The two actors had started an affair in October 2011 before getting married in February 2015. The divorce was pronounced in early 2017.

Johnny Depp is suing his ex-wife in the United States two years after losing a first defamation lawsuit in London against the British tabloid The Sun, which called him an “abusive husband”.

1 Can I be charged for depositing cash? 2 Caixabank's notice to thousands of customers... 3 A new opportunity for the future without a digital... 4 Almeida will intervene in the PP congress in Madrid... 5 Recuenco, president of the PP Congress in Madrid:... 6 Caroline St-Hilaire will be a candidate for the CAQ... 7 Open doors in dozens of spaces for Museum Day 8 The House-Museum of Lope de Vega: a window through... 9 Toledo hosts the presentation of the book 'The... 10 Daily horoscope May 18, 2022 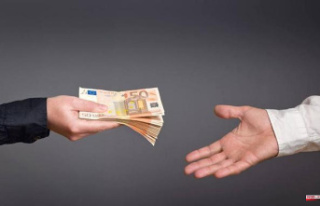 Can I be charged for depositing cash?