Personnel: Report: Blume wants to manage Volkswagen and Porsche in the long term

The new Volkswagen boss Oliver Blume wants to keep the management of the car group and the subsidiary Porsche permanently. 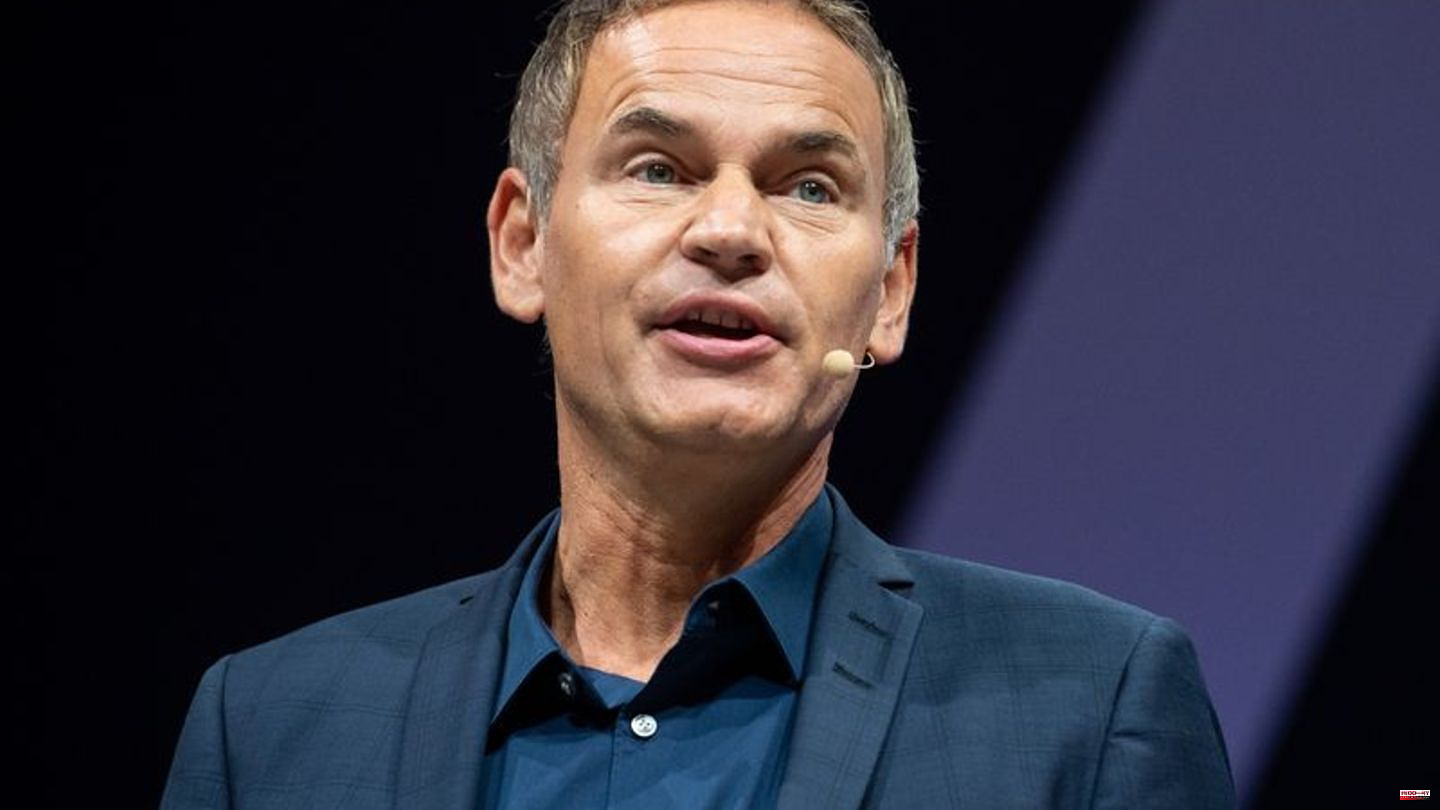 The new Volkswagen boss Oliver Blume wants to keep the management of the car group and the subsidiary Porsche permanently. "For me, the dual function was a requirement," said Blume of "Bild am Sonntag". "The two roles complement each other ideally: being closely involved operationally in the processes and technologies of a brand in order to make the right strategic decisions in the group."

Blume called it a "huge advantage" that he had already worked for the four group brands Audi, Seat, Volkswagen and Porsche. "I have a large network, I know the strengths and weaknesses of VW exactly. That's why I don't need 100 days of training. On Thursday we started at full speed." He did not start to cut jobs, said Blume. "It's important to me to start with the products first."

Regarding the dependency on the Chinese market, Blume said: "We can look back on very successful decades in China. And we will continue to be strong there in the future. That's why we're investing in innovative technologies." It is important for him to be equally well positioned in all three major sales markets - Europe, North America and China.

Blume does not expect fully autonomous driving, in which the driver can also sleep, for example, until the next decade. When asked why many young people were no longer interested in owning a car, Blume replied: "It depends on whether you live in the country or in the city. For many young people in rural areas, the car means great freedom "There are numerous mobility options in the cities. For some young people, the car plays a secondary role."

1 Ukrainian Prime Minister Schmyhal comes to Berlin 2 Personnel: Report: Blume wants to manage Volkswagen... 3 Hollywood: Oscar winner Jane Fonda diagnosed with... 4 Russian invasion: war against Ukraine: That's... 5 Nasa postpones the start of its moon mission indefinitely 6 Russian invasion: war against Ukraine: That's... 7 Tennis: Niemeier reached the round of 16 of the US... 8 Conflicts: China threatens countermeasures over US... 9 Conflicts: Total metal boss Wolf: Getting away from... 10 USA: Pilot threatens in Mississippi with a crash in... 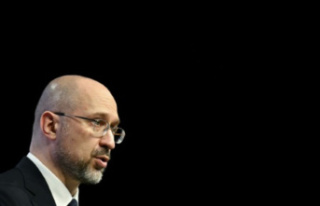