Pentagon: China's nuclear arsenal likely to more than triple by 2035

That would still be significantly less than the US itself and Russia. 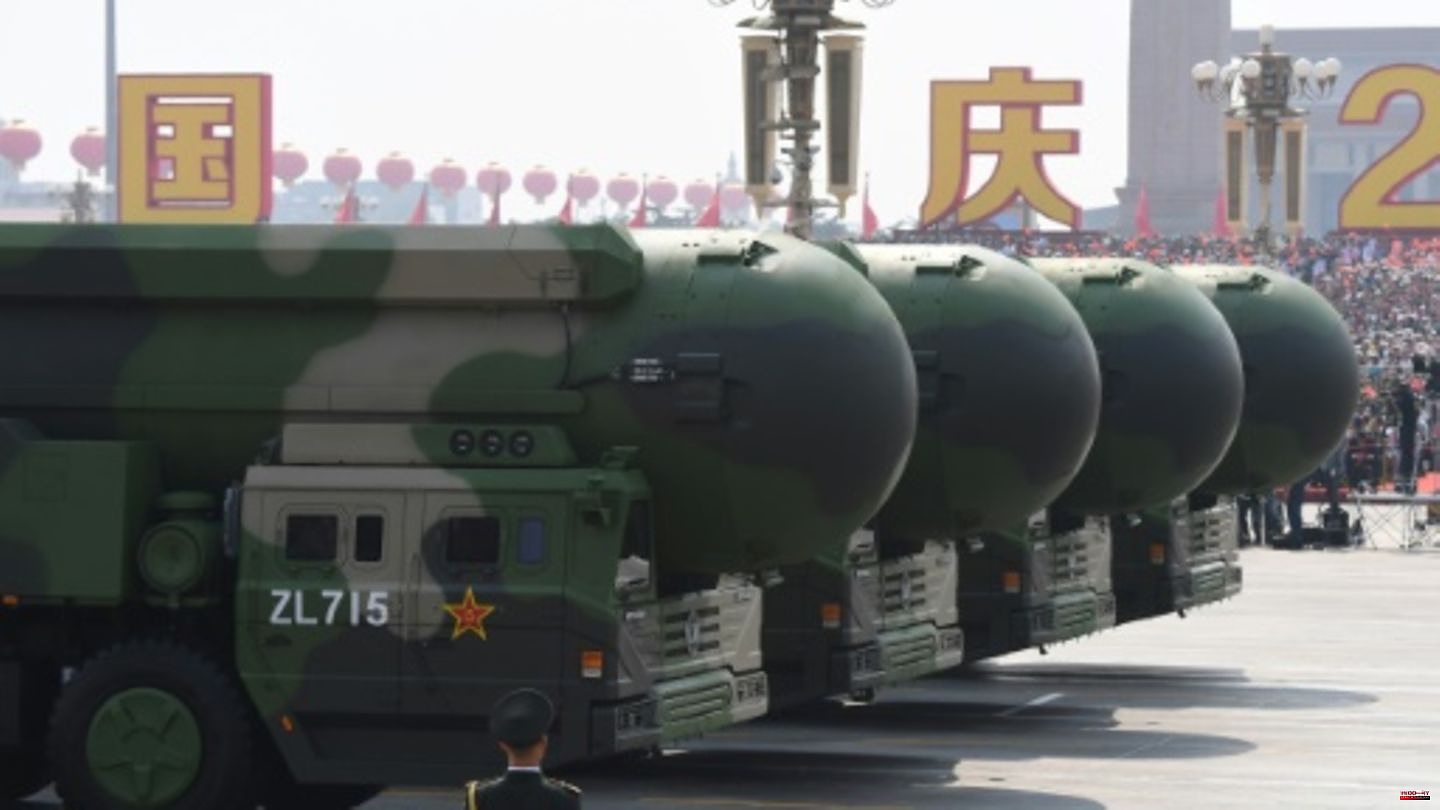 That would still be significantly less than the US itself and Russia. The two nuclear powers each have thousands of nuclear warheads.

Pentagon spokesman Pat Ryder warned Tuesday that an increase in China's nuclear arsenal would lead to growing instability. "The more proliferation there is, the more worrying it is, the more destabilizing it is for the region."

The Pentagon report on the Chinese military also said China was also modernizing its ballistic missiles capable of carrying nuclear warheads. China fired around 135 ballistic missiles during tests last year - "more than the rest of the world combined". Missiles fired during armed conflicts are excluded. The leadership in Beijing is also making rapid progress in modernizing its air force, drawing closer to the West, the report said.

The government of US President Joe Biden sees the economically and militarily emerging China as the world's greatest geopolitical challenge. Biden and Chinese leader Xi Jinping met two weeks ago for the first time since they have been at the helm of the two states. A central issue of the conflict was China's dealings with Taiwan. 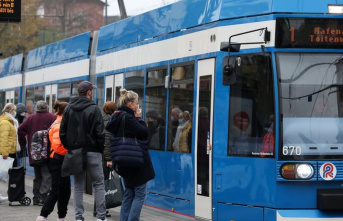