Winter sports: DSV biathletes miss the podium when they return

The two German biathlon duos Denise Herrmann-Wick/Benedikt Doll and Vanessa Voigt/Philipp Nawrath just missed the podium at the return of the World Team Challenge to Gelsenkirchen. 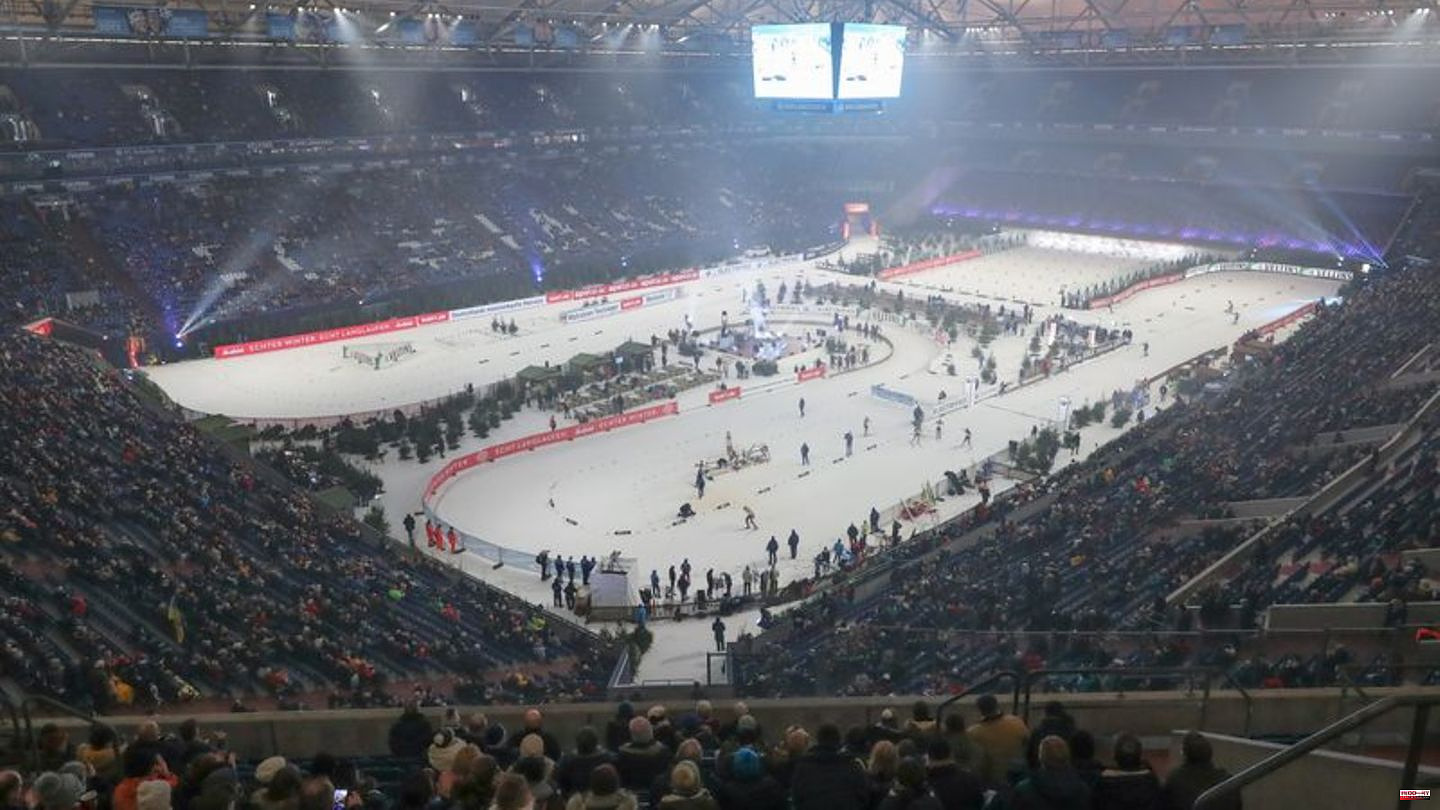 The two German biathlon duos Denise Herrmann-Wick/Benedikt Doll and Vanessa Voigt/Philipp Nawrath just missed the podium at the return of the World Team Challenge to Gelsenkirchen. The mixed teams made too many shooting errors in the mass start and pursuit race on Wednesday evening at the 19th edition in the Schalke Arena. With the success of the overall World Cup leaders Julia Simon and Fabien Claude from France (7 shooting errors), Herrmann-Wick and Doll took fourth place with a total of 14 penalties. They finished 58.2 seconds behind the winners. Nawrath and Voigt (10) finished right behind, 1:03.5 behind.

Norway still dominated in the first part. Vetle Sjastad Christiansen and Ingrid Landmark Tandrevold, who finished second, had three penalties in the mass start, Voigt and Nawrath six times and Herrmann-Wick and Doll even three times more. The athletes of the German Ski Association (DSV) were no longer able to catch up, although the deficit was halved before the rainy chase race. Doll made two penalties in the final standing stage that cost him and Herrmann-Wick the podium. France put Norway under direct pressure thanks to strong shooting and ended up winning by 33.8 seconds.

The traditional Skijäger event, which is not part of the World Cup, recently took place twice without spectators in Ruhpolding due to the corona pandemic. 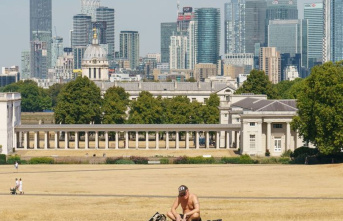 Climate change: 2022 was the warmest year on record...