Anything for fame: podcast poltergeist "the moaning Meghan" – she just won't stop nagging

"Chapter 2903: Meghan nags" - this time we hear the Duchess nagging in her latest podcast episode, "Breaking down 'The Bimbo' with Paris Hilton and Iliza Shlesinger. 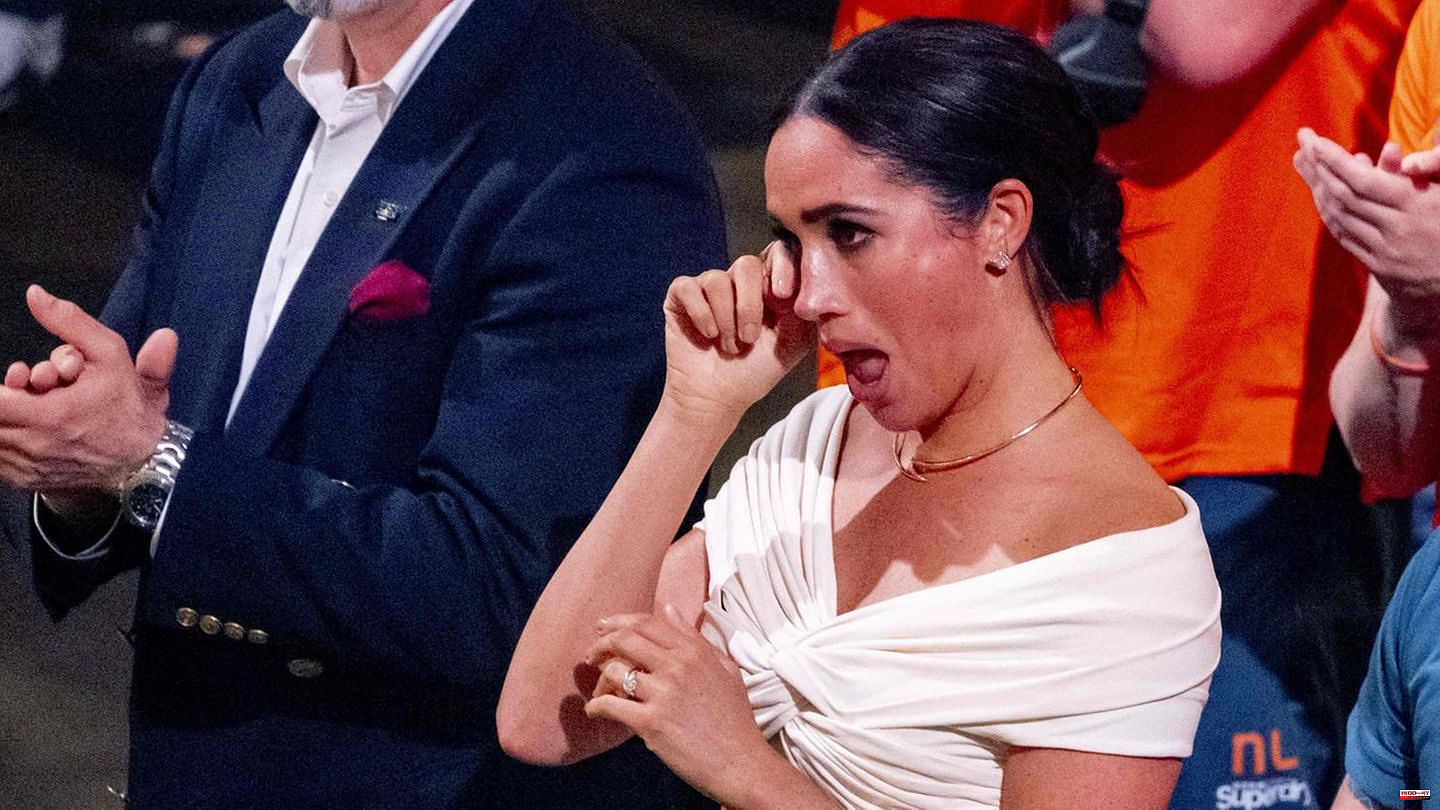 "Chapter 2903: Meghan nags" - this time we hear the Duchess nagging in her latest podcast episode, "Breaking down 'The Bimbo' with Paris Hilton and Iliza Shlesinger." The subject of the podcast episode includes the objectification of the Duchess of Sussex on the TV show Deal Or No Deal 15 years ago. Here she was one of the deco women of the gaming show, stumbling around in high heels and carrying suitcases of money. One of their entry tickets into the world of the beautiful and the rich.

Nowadays, Duchess Meghan is still "grateful for the experience of that time", but in her audio format "Archetypes" she complains that she was "not valued for her brain" as a background decoration on the show, but more like a stupid fool was treated. No, just say! Which didn't stop her from adorning four episodes of the game show. Exactly this look and TV appearances of this kind opened the doors to Hollywood film studios and finally the gates to the royal palace for the actress.

The voice of an employee of the gaming show, who instructed her at the time: "Markle, suck up your stomach!" can still hear it in her head to this day. I can understand that, because I "hear" Meghan's constant whining and nagging in my head like Harry Potter does "moaning myrtle". A poltergeist that lives on the toilet and is constantly howling, whining and moaning.

The poltergeist of the palace is undisputedly the "moaning Meghan". The British monarchy has been rumbling ever since she entered the royal toilets for the first time. Nothing suits her, although she did everything to finally become famous, even to carry the suitcase of money as a doll. "Deal Or No Deal" was not only the name of the show that opened decisive doors in life for her, but should also slowly become a life motto of the 41-year-old, who can't decide whether she wants to be known or not.

Through the average-known US series "Suits", Meghan Markle became a little more famous as an actress, a little because she was never Angelina Jolie. Then she hooked Prince Harry. Rumor has it that she was also very behind that a mutual acquaintance mediated. Arriving at the royal court, Markle acted as if she hadn't even guessed at the age of 30 that as a member of the monarchy you are now even more in the limelight than with "Suits". Too much for Miss Markle.

There was whining, howling, well, you know. The exit from the British royal family. But now that Prince Harry and Meghan could live a humble life away from the harmful spotlight, what do they do? That's right, podcast deals, Netflix documentary, voice acting, and let's not forget the Oprah Winfrey interview. On top of that, Prince Harry is still writing his memoirs. Consequence? More public than ever.

Meghan Markle once studied International Relations and Theater Studies. She graduated from both with a Bachelor of Arts. She did an internship at the US Embassy in Buenos Aires and she went on said TV show as a suitcase girl. The "moaning Meghan" once had the choice of which of these two different paths she wanted to take. She chose fame and now she whines like hell, how hard everything is. Public.

1 New interview: Duchess Meghan: About the Queen's... 2 Including recipe book: Checking out the Just Spices... 3 Popular hot drink: baptism of fire passed: These fire... 4 Inspiration: Advent calendar for children: 24 surprises... 5 TD Ameritrade Review 2022: What are the Pros and Cons? 6 238th day of war: Because of support of the war of... 7 Steinmeier in Biedermeier: The Federal President and... 8 In the future, doctors will receive high surcharges... 9 Anne Hathaway: She talks about net hatred after winning... 10 New Zealand: Man jailed for Ardern death threat Now... 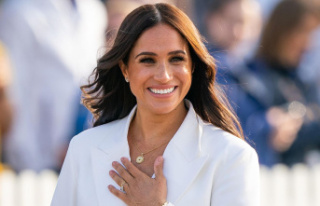