New interview: Duchess Meghan: About the Queen's legacy and a return to Hollywood

Duchess Meghan had a good relationship with the Queen, as revealed by Prince Harry's wife in her first interview after the monarch's death. 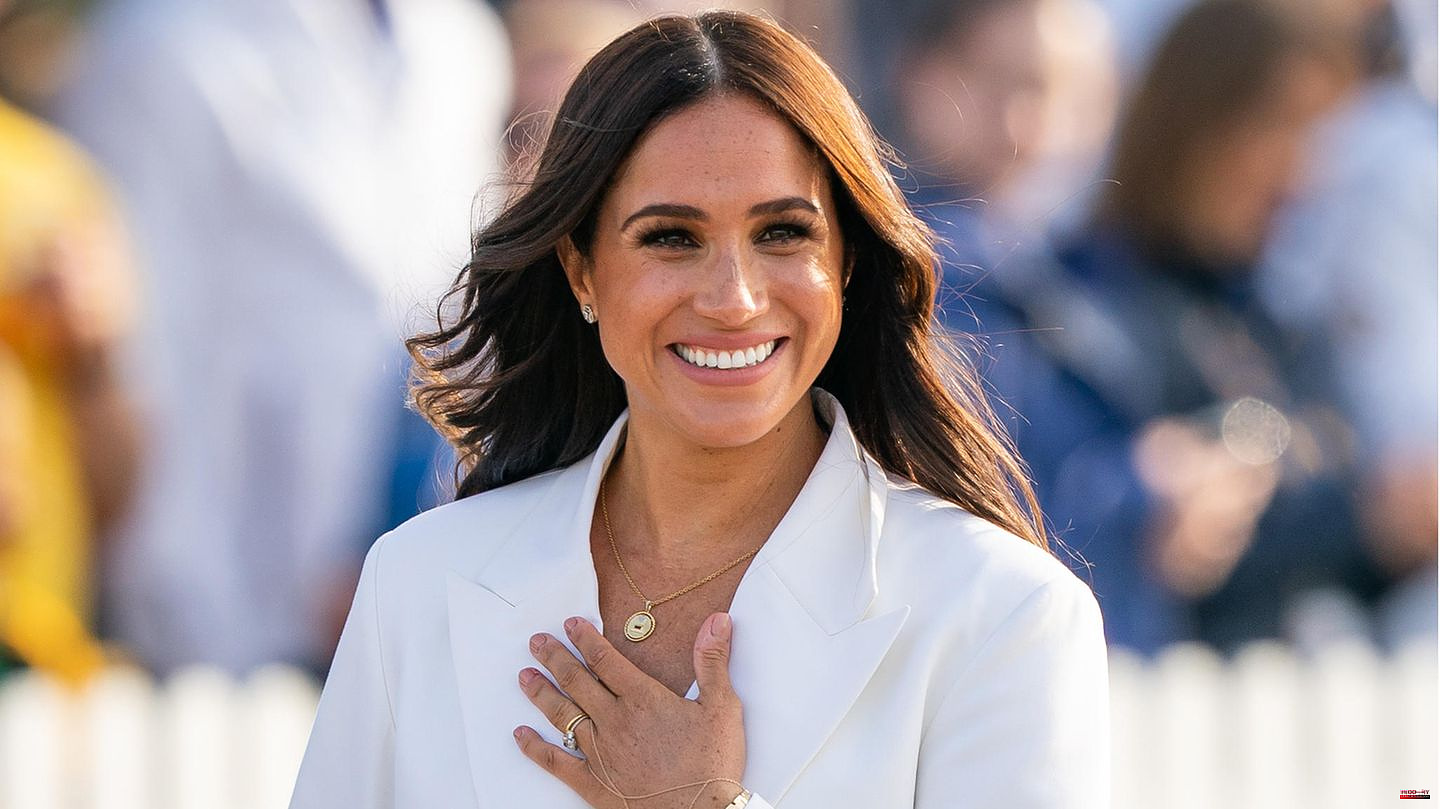 Duchess Meghan had a good relationship with the Queen, as revealed by Prince Harry's wife in her first interview after the monarch's death.

"I've thought about the first official date I had with her and how special it felt. I'm fortunate. And I'm still proud to have had a comfortable cordiality with the matriarch of the family." , she says of the weeks in the UK as the family and country mourned together.

"It's so nice to look at the legacy your grandmother left in so many areas. As far as female leadership goes, she's definitely the best example of what that can look like," explains the former actress.

But in the current interview with the magazine "Variety", Meghan not only talks about her time in the royal family, but above all about the future.

She brings up her podcast Archetypes, for which she recently spoke to Paris Hilton. The conversation caused her problems in advance, the Duchess admits in an interview. "I was embarrassed to admit it, but I formed my own judgment of her based on everything I've seen so far. And I don't want to assume a position of judgment. But I didn't grow up pretty, either." she says and explains directly when asked: Instead of being "pretty", she grew up as "clever". "When I thought about Paris, I often thought of envy and condemnation - two of the most dangerous things."

With her move to the US and her projects in cooperation with Netflix and Spotify, Meghan is closer to Hollywood than when she was in the royal family. But she doesn't want to go back to acting, she says. "I guess you should never say never, but my intention is to never do it," explains the American.

But while her role won't be in front of the camera, Meghan has hinted that she could envision work behind the camera. The central theme for her and Prince Harry is love, she explains.

And she talks about screenplays that she could realize with her organization "Archewell". "[There] we want to think about how we can get out of the same space and do something funny! It doesn't always have to be that serious. Like a good romantic comedy. Don't we miss it? I miss it so much. I have 'Harry and Sally' probably seen a million times. And all the Julia Roberts romantic comedies. We have to see them again," she says in the interview.

But she couldn't imagine one genre: horror films.

1 Including recipe book: Checking out the Just Spices... 2 Popular hot drink: baptism of fire passed: These fire... 3 Inspiration: Advent calendar for children: 24 surprises... 4 TD Ameritrade Review 2022: What are the Pros and Cons? 5 238th day of war: Because of support of the war of... 6 Steinmeier in Biedermeier: The Federal President and... 7 In the future, doctors will receive high surcharges... 8 Anne Hathaway: She talks about net hatred after winning... 9 New Zealand: Man jailed for Ardern death threat Now... 10 Jihadist group: Almost 60 dead within ten days: Northern... 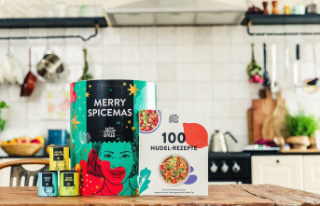 Including recipe book: Checking out the Just Spices...