The new Ukrainian ambassador in Berlin, Oleksii Makeiev, has warned against taking in Russian conscientious objectors. 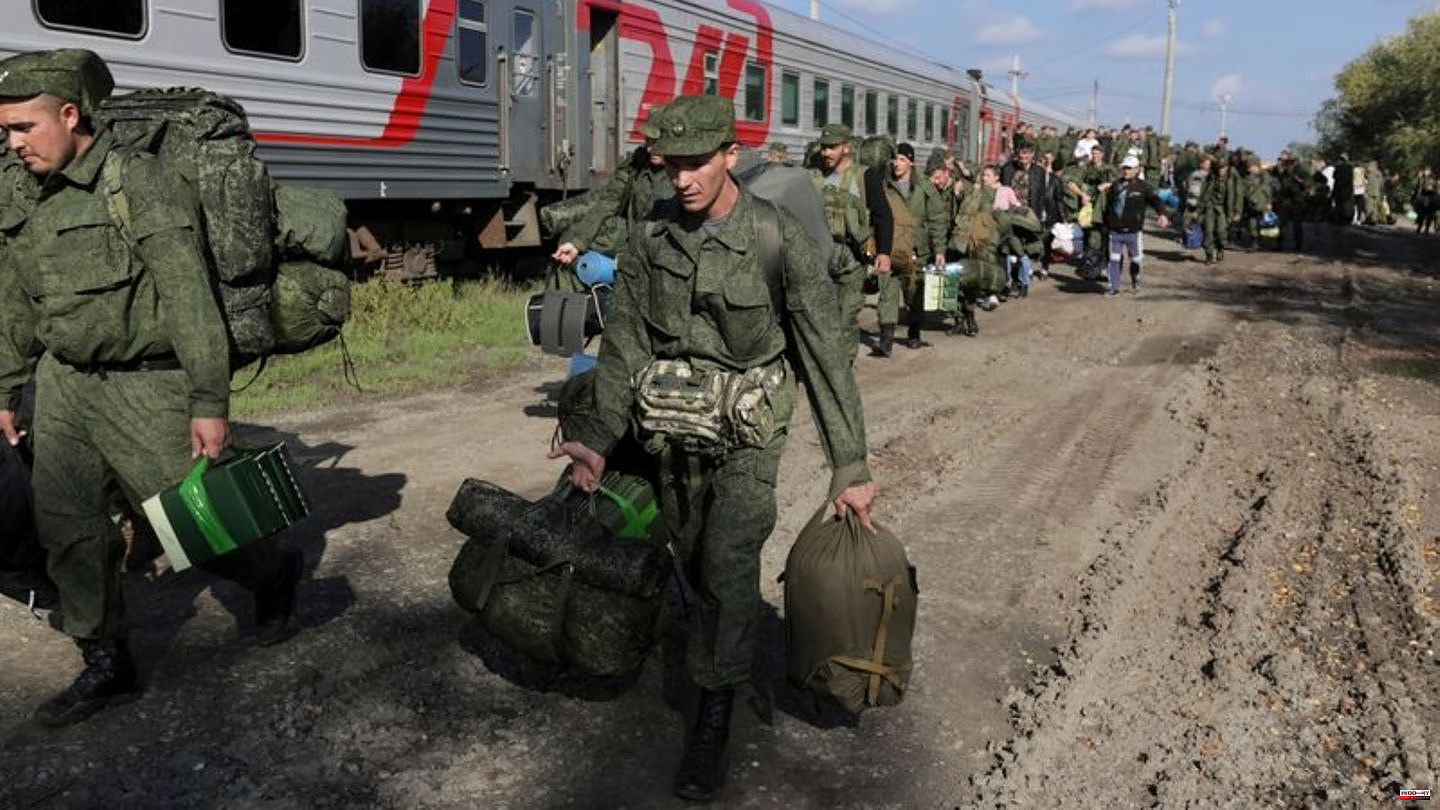 The new Ukrainian ambassador in Berlin, Oleksii Makeiev, has warned against taking in Russian conscientious objectors. "It would be wrong for Germany to take in Russian deserters," the diplomat told the "Bild am Sonntag". He described these Russians as a "security risk".

He considers those who fled as part of the partial mobilization ordered by Russian President Vladimir Putin to be "young men who have no regrets but still want to avoid military service," Makeiev said. The federal government announced in mid-October that the decision-making practice of the Federal Office for Migration and Refugees on the admission of Russian conscientious objectors was currently being reviewed.

Makeiev has officially been his country's new ambassador to Germany since Monday. He succeeded Andrij Melnyk, who had made a name for himself with unusually sharp criticism of the federal government for a diplomat. Makeiev said that as ambassador he wanted to ensure that German solidarity with Ukraine continued. "Because without Germany on our side, we cannot survive."

However, he demanded that there should be "more speed" in support for the defensive fight against the Russian attackers. "When I look at Germany's actions in this war, I sometimes think: there's a German sports car driving on the autobahn at 30 km/h." Instead of delivering quickly what would help in the fight, explanations were given for weeks as to why demands could not be met. Germany will help in the end - "but only when it's almost too late". 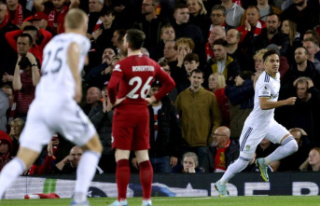