Felix Nmecha literally wiped away the worries of the past few months. 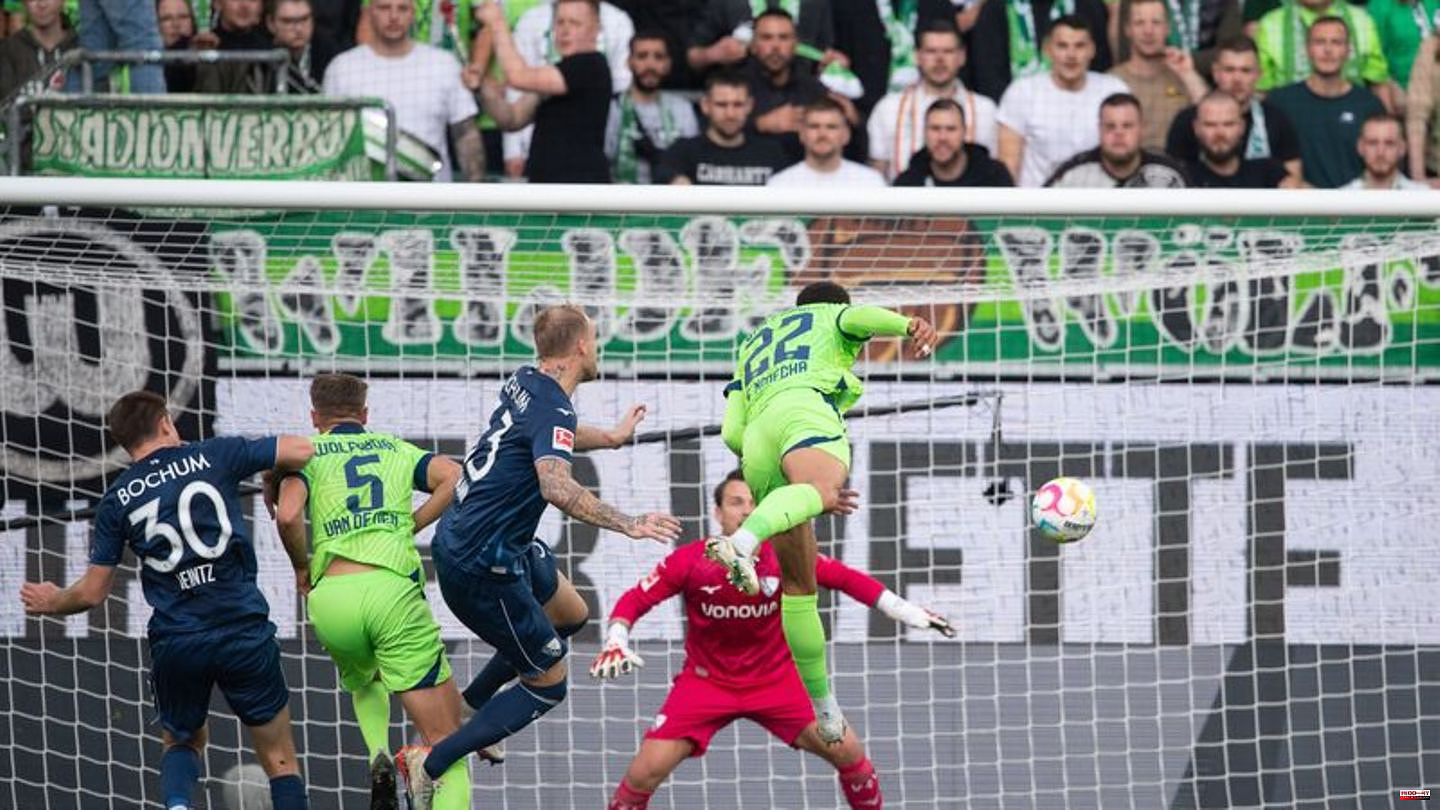 Felix Nmecha literally wiped away the worries of the past few months. The 22-year-old drove towards the pitch with both hands during his goal celebration for VfL Wolfsburg.

"I keep going and try not to let down times like last year, when I didn't play that much," said the double goal scorer after the 4-0 (2-0) win over VfL Bochum. Lukas Nmecha's brother, who is two years his junior, has been playing for the wolves since the summer of last year - he has only now scored in the Bundesliga, but twice.

"I do my best every day," said the U21 international. "This timing from God today was perfect." He was "of course very happy to score the two goals". In the past season, the native of Hamburg had to deal with a few bruises and injuries. On Saturday, he and his brother were once again in the starting lineup for the Wolves.

praise from the coach

"He has improved physically," praised coach Niko Kovac. "He never got into the rhythm. He's played in different positions, now he's playing in midfield and you can see his technical ability." The coach described Nmecha as "a boy who always wants to work again. At the moment I'm very happy with his performance.".

Nmecha gave Lower Saxony the lead in the 27th minute and crowned his performance with a header in the 58th minute. In addition, Ridle Baku (35th) and substitute Jonas Wind (80th) scored in front of 24,037 spectators. "It was a really good day," said Nmecha, who received the assists from Maximilian Arnold with a free kick. "He did a great job, Felix, went in great, scored top goals," he said.

The recently improved Bochumers, on the other hand, did little. "If you make it so easy for your opponent in the Bundesliga, then you don't stand a chance," said central defender Dominique Heintz. VfL trainer Thomas Letsch said: "You also have to talk about the immense quality of the opponents. I forget that a bit. Of course we didn't stand a chance today, but we also played against a very good team."

Bochum had recently won in the DFB Cup at SV Elversberg (2-1) and surprisingly in the league 2-1 against leaders Union Berlin. However, the self-confidence gained was not recognizable. The Lower Saxony determined the game against weak guests and ended the sixth competitive game in a row unbeaten.

"All in all, I'm very happy and happy and would like to congratulate my team on an exceptionally good performance," said Kovac. "I think we put in a very mature performance over the 90 minutes." 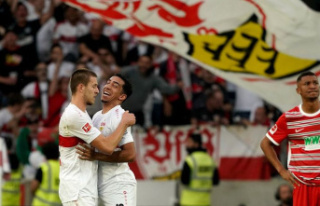