Lawsuit: "Aerosmith" singer Steven Tyler is said to have abused a 16-year-old in the 1970s

A lawsuit has been filed against Aerosmith singer Steven Tyler, 74, in the US state of California. 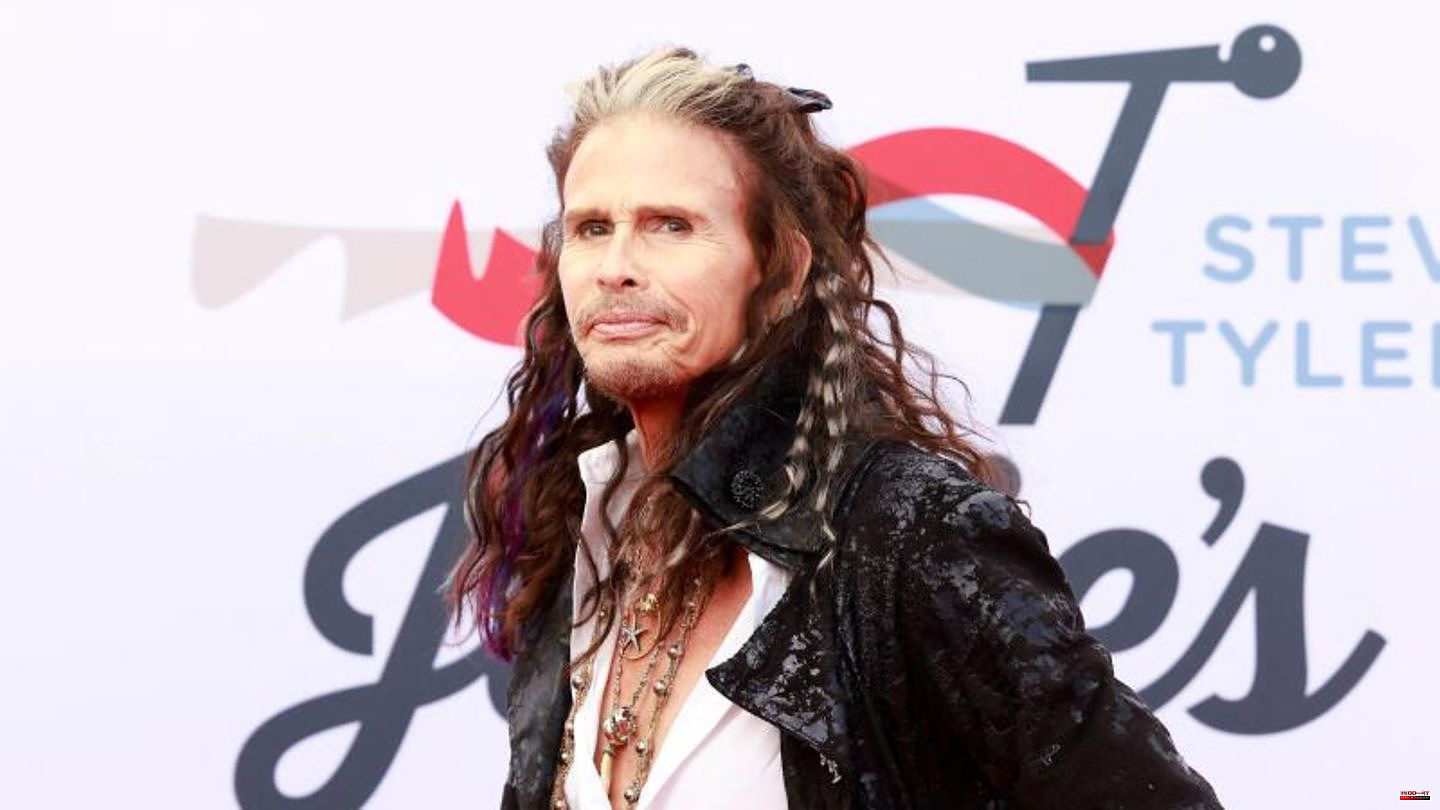 A lawsuit has been filed against Aerosmith singer Steven Tyler, 74, in the US state of California. The rock musician is accused of having a sexual relationship with a minor in the mid-1970s, according to Rolling Stone.

Plaintiff Julia Holcomb accuses Tyler of sexual assault, sexual assault and intentional infliction of mental distress. The allegations against Tyler have been around for years, and the musician himself also mentioned the relationship at the time in his autobiography. The lawsuit was made possible in the state of California because a corresponding statute of limitations for the sexual abuse of minors has been temporarily suspended.

According to the lawsuit, Holcomb met Tyler after an Aerosmith concert in Portland, Oregon in 1973, when she was just 16 years old. The singer then took the teenager to his hotel room, where they also talked about the plaintiff's age. Later, with the consent of Holcomb's mother, Tyler became her legal guardian so that she could accompany him on concert tours and live with him for the next three years when she was a minor.

In his 2012 autobiography, Does the Noise in My Head Bother You?: A Rock 'n' Roll Memoir, Tyler wrote without naming that he "almost took a teenage girl as a bride" and that "her parents... in love with me signed a paper giving me custody so I wouldn't get arrested if I took her across the state line. I took her on tour".

Plaintiff Holcomb describes in the now-filed complaint that she was "powerless to resist Tyler's power, fame and considerable financial opportunity." The defendant then "forced and convinced her to believe" that she was in a "'romantic love relationship'" with him. Tyler also provided alcohol and drugs to the minors and forced them to have an abortion at the age of 17.