Basketball superstar LeBron James led the Los Angeles Lakers to victory in the North American professional league NBA with a brilliant performance on his 38th birthday. 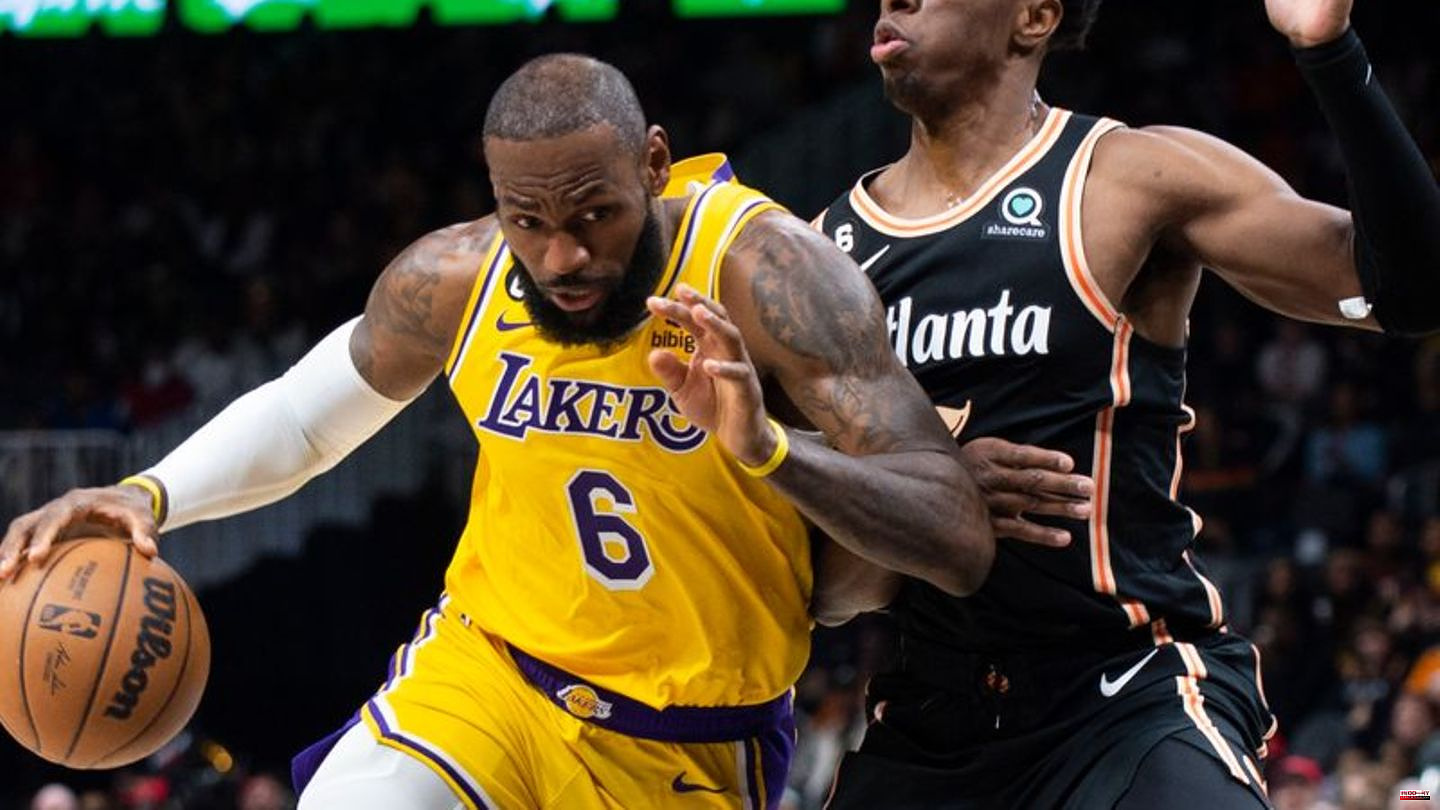 Basketball superstar LeBron James led the Los Angeles Lakers to victory in the North American professional league NBA with a brilliant performance on his 38th birthday. At 130:121 (62:67) at the Atlanta Hawks, James scored a personal best of the season with 47 points and also posted ten rebounds and nine assists.

German national team captain Dennis Schröder contributed twelve points and nine assists. The Lakers remain outside of the playoff spots after their 15th win of the season.

In addition to James, four other players scored more than 40 points in the world's best basketball league. Among other things, Giannis Antetokounmpo led the Milwaukee Bucks with 43 points and 20 rebounds to a 123:114 against the Minnesota Timberwolves. CJ McCollum scored 42 points for the New Orleans Pelicans, converting eleven three-pointers. The Pelicans are the best team in the Western Conference after beating the Philadelphia 76ers 127-116, their fifth win in a row.

Without Moritz Wagner and five other suspended players, the Orlando Magic lost 100-119 to the Washington Wizards. Wagner triggered a clash between players from both teams with a hard foul in the game against the Detroit Pistons on Wednesday. The penalties were split so that Orlando could field eight players against Washington. Franz Wagner, for example, was allowed to play and scored 28 points and eight assists. He will serve out his ban in the first game of the new year, his brother Moritz received a two-game ban as the cause of the dispute. 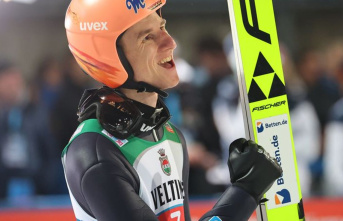