"Thank you so much. 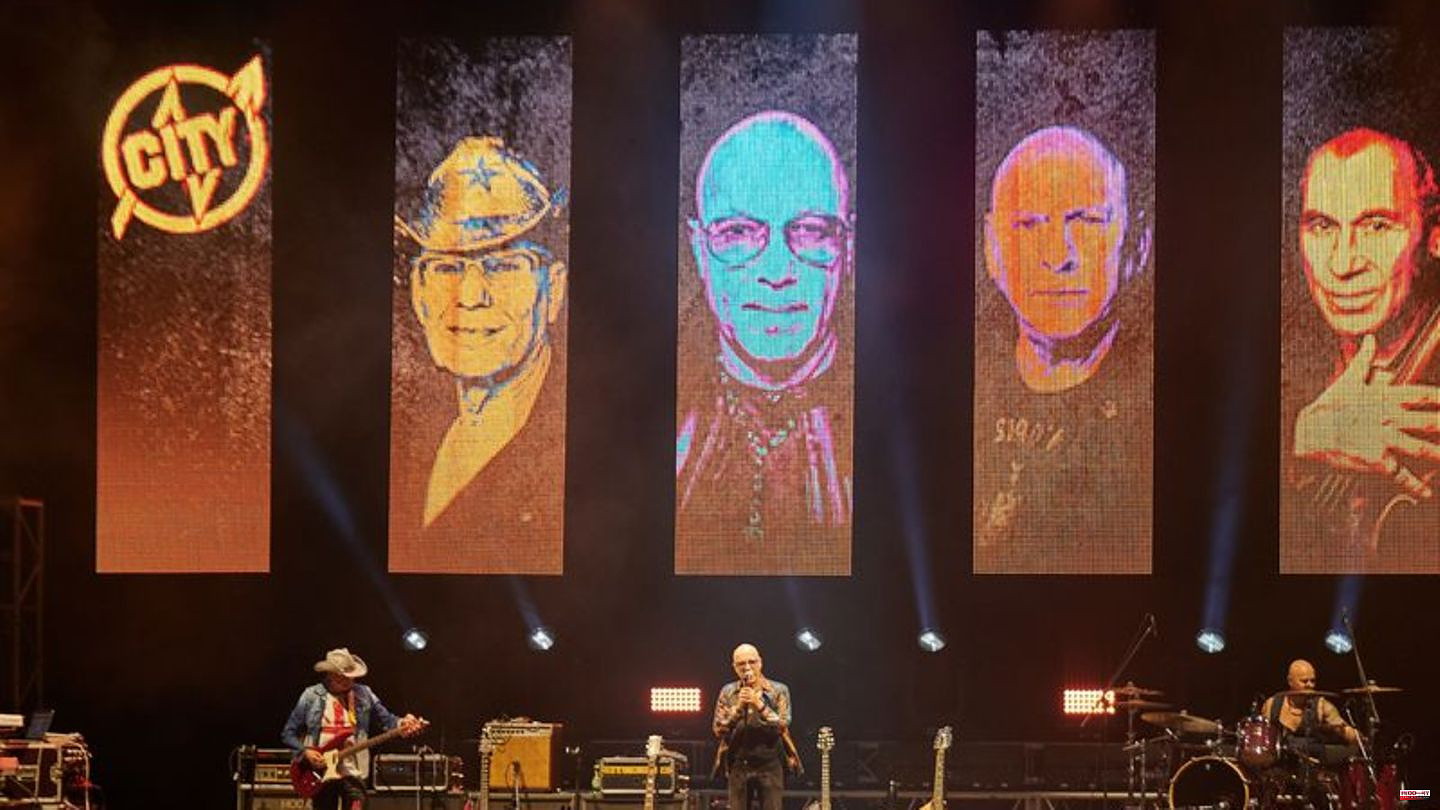 "Thank you so much. Love and Peace!" After these words by Toni Krahl (73), singer of the band City, the black curtain falls in front of the stage - and a piece of rock history is over.

After 50 years together, the successful Berlin band with roots in the GDR is retiring as a rocker; like the Puhdys did a few years ago. On their last evening, the musicians once again gave their all: in front of thousands of fans in the Mercedes-Benz Arena, the elderly men stood on stage for almost three hours - without a break.

Even the beginning of the long-awaited last concert is special: Krahl and his comrades-in-arms Fritz Puppel (78), Joro Gogow (74) and Manfred Hennig (70) don't have an instrument in their hands yet - and yet their older ones are rising fans and clapping. Then comes the first sung city statement: "Whether east, west, south or north. We grew up together," sings Krahl. The rocking anthem "Come Together" was only released this year.

"One request: make it really difficult for us to say goodbye!" the singer tells the fans, whom he calls "our community". Many dance and sing along in the huge concert hall, which can accommodate well over 10,000 people. Hardly any space is free.

The stage also gets crowded as the evening progresses. There is a reunion with many a well-known musician who was already successful in the GDR. Guitarist Uwe Hassbecker and keyboarder Ritchie Barton from Silly are there, as is Rockhaus guitarist Reinhard Petereit. You can tell the musicians have a lot of fun together. At the end comes actor Henry Hübchen and sings the city hit "Casablanca". He had composed it in the 80s.

The fans also get to see a man who has been with City for decades but has always stayed in the background and is only now receiving his applause: Alfred Roesler-Kleint. "He is our poet and thinker," says Krahl. Roesler-Kleint has written more than 100 poems for City since the mid-1980s. Including "Wall to Wall". "It also brought us some trouble," says Krahl with a grin, because some of the texts were so critical that the GDR authorities didn't like them.

Two years before the Wall came down, City addressed the division of Germany in "Wand an Wand" and "Half and Half". Krahl also remembers that Margot Honecker once said about a record by the well-known band: "With this album, City left the soil of socialism."

The band's charismatic frontman - bald head, sunglasses, black jeans, black shirt, colorful open shirt and thick necklaces - always has anecdotes ready. When he sings, the slim 73-year-old is usually on the move. And whether it's rocking hits that make you forget the age of the musicians or quiet love songs: Krahl's unmistakable smoky voice and his fervor make every song special.

As with every concert on the long "Last Round" tour this year, there is also a sad moment. Krahl describes: "Two and a half years ago we as a band had to accompany our 'General' Klaus Selmke on his last journey. We are just incredibly sad." Then he sings the song "War gut" created for the barefoot drummer. Then the stage goes dark, a photo of Selmke can be seen in large size. The fans stand up and clap for a long time. The drummer founded City in 1972 in Berlin-Köpenick together with the band's elder Fritz Puppel.

"50 years means a golden wedding," says Krahl, looking at the band's anniversary. "It's a party: Golden wedding and divorce at one party! Olaf Scholz would say: That's a double boom." One thing is certain: after the party, it's over for City. But none of the four wants to stop with music. 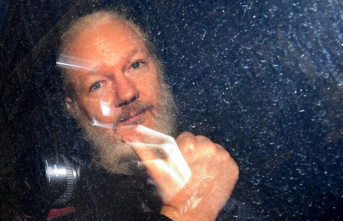