At least 34 passengers on a buried bus died in a landslide in north-western Colombia. 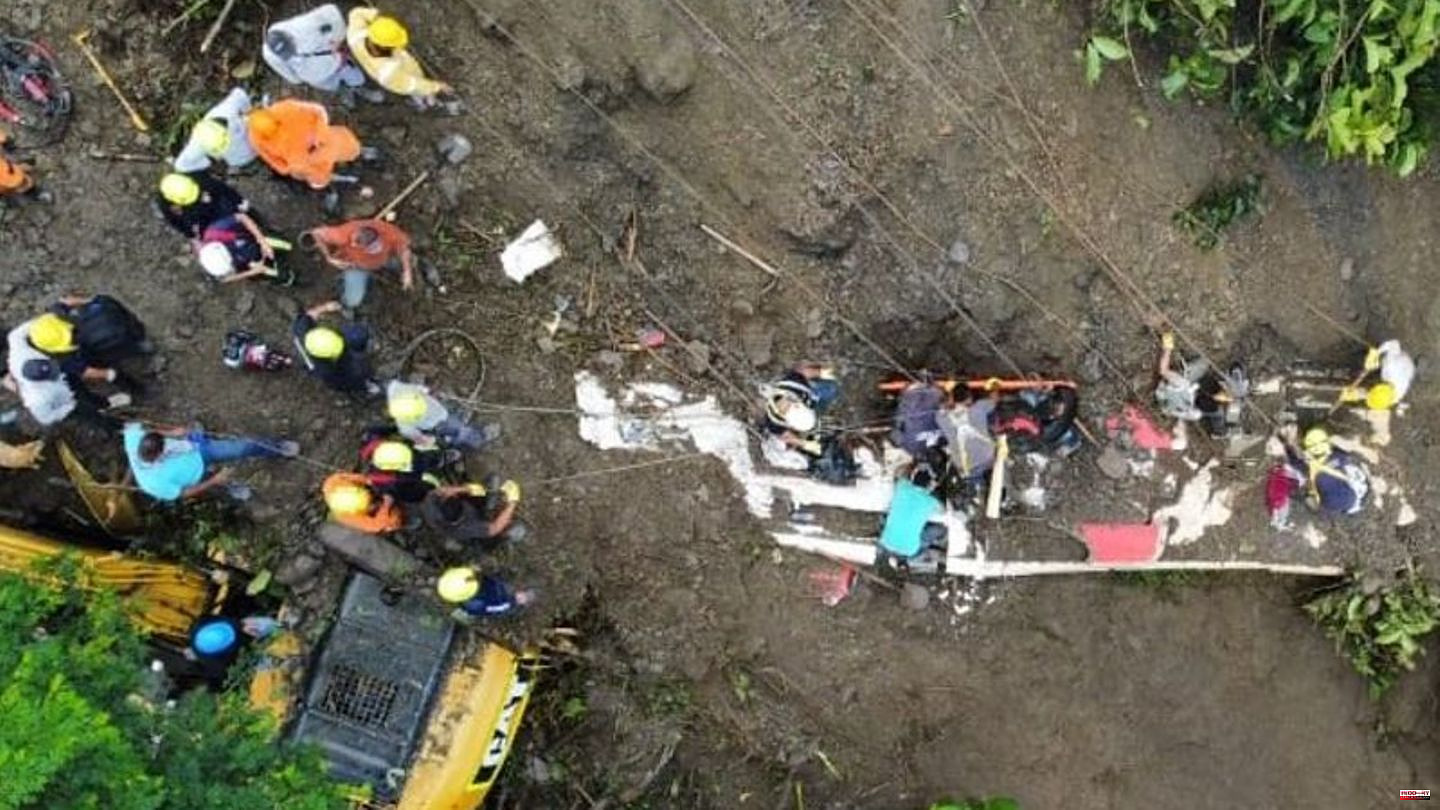 At least 34 passengers on a buried bus died in a landslide in north-western Colombia. Eight minors were among the victims, according to a tweet from the South American country's civil protection agency last night (local time).

A total of 37 people were on the bus that was buried in the town of Pueblo Rico in the Risaralda department. The bus was buried about two meters deep under earth and mud.

Colombian President Gustavo Petro wrote on Twitter: "It's a tragedy. Solidarity with the families, they have the full support of the government."

According to media reports, several vehicles, including the bus, were buried in the landslide on a road. In addition to the dead, there were also many injured. Rain complicated the salvage work, which, according to civil protection, involved more than 70 emergency services. 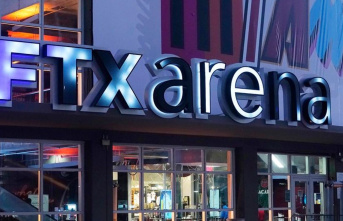