The US Trade and Consumer Protection Agency (FTC) has targeted crypto companies for potentially misleading advertising. 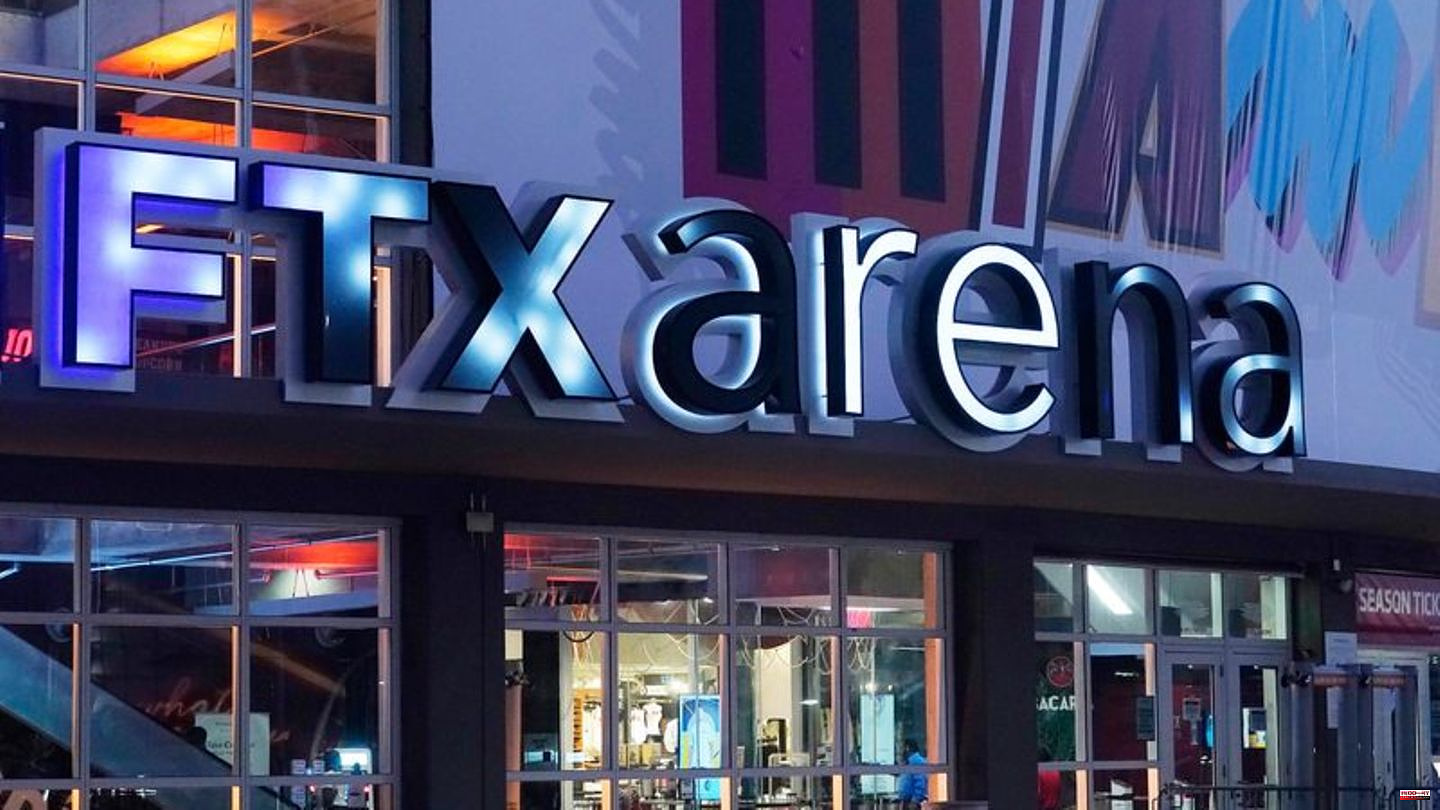 The US Trade and Consumer Protection Agency (FTC) has targeted crypto companies for potentially misleading advertising. "We are investigating several companies for possible wrongdoing in digital assets," an FTC spokeswoman told Bloomberg yesterday. She initially did not want to reveal details - the investigations are still confidential.

After the bankruptcy of the FTX group - which operated one of the largest trading platforms for digital currencies such as Bitcoin - the calls for tighter regulation of the market have become louder. During the crypto boom, FTX and other companies spent a lot of money on advertising, using celebrities as ambassadors, among other things.

The US Securities and Exchange Commission has repeatedly warned that investors should not rely on investment tips from influencers. 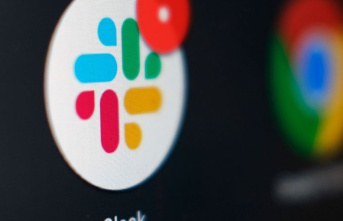