He dismissed coup plotters' claims that he was planning "a counteroffensive" from a French military base. 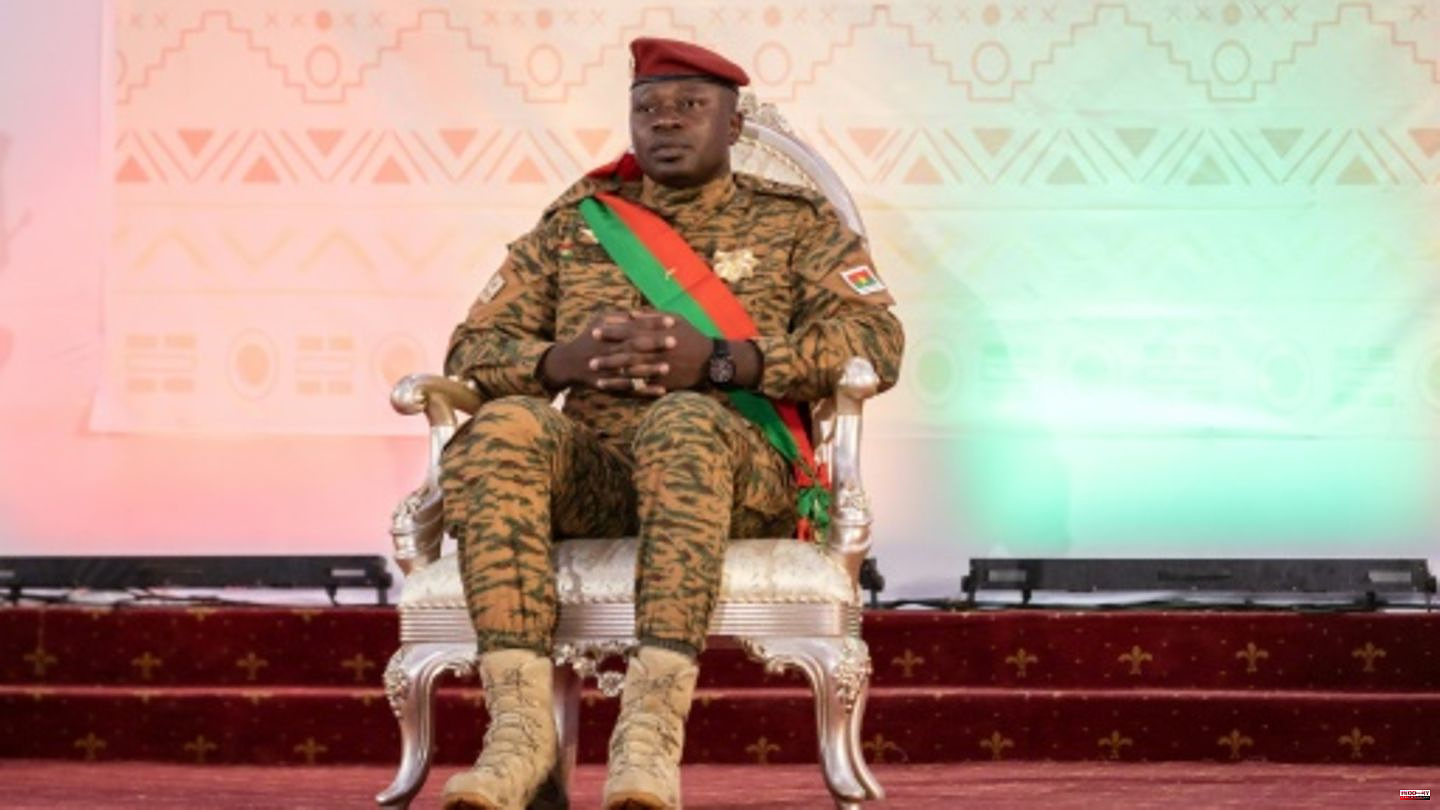 He dismissed coup plotters' claims that he was planning "a counteroffensive" from a French military base. This is just an attempt to "manipulate public opinion," Damiba explained. Previously, France had also rejected any involvement in the events surrounding the coup.

On Friday, a group of military officials declared Damiba, who had only been in power since January, to be deposed. Captain Ibrahim Traoré was named as the new leader of the military junta. The rebels cited "the continuous deterioration of the security situation" in the country as justification.

However, the general staff of the Burkinabe military does not appear to recognize the coup. In a statement on Saturday, he described the events as an "internal crisis" within the armed forces. As a result of this crisis, "some units took control of some arterial roads" in Ouagadougou and demanded Damiba's withdrawal, the statement said. "The dialogue is ongoing." 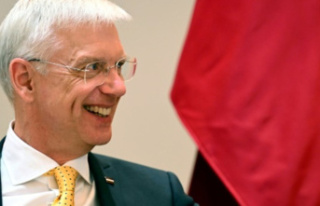 Prime Minister Karins' party is ahead in Latvia's...