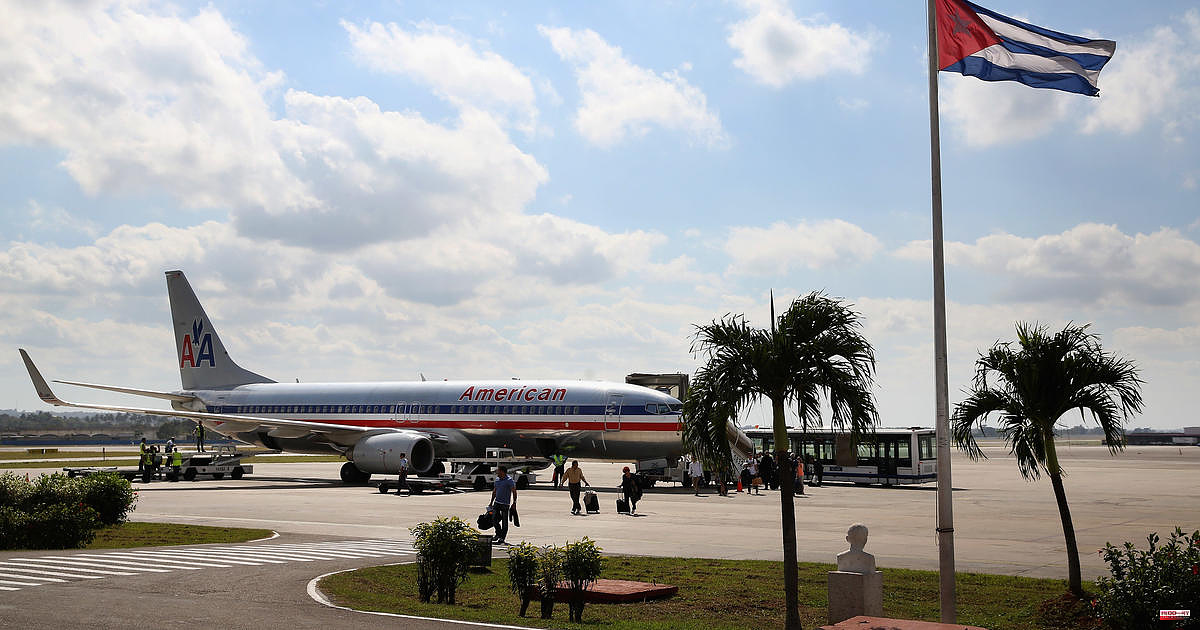 Biden's administration will increase flights to Cuba, expand consular services and relaunch family reunification programs. This is a bid for the United States to return to its earlier engagement with Cuba during the Obama era.

According to the White House's fact sheet, Monday night saw a series announcements by the U.S. that they would lift the $1,000 quarter cap on remittances from Cubans and work to make sure such payments do not reach "those who commit human rights abuses."

Trump's restrictions on family travel and remittance to Cuba, as well as the Trump-era restrictions regarding family remittances and travel to the island were reversed by the new policies. However, no entity will be removed from Cuba Restricted List which blocks certain state actors from receiving American money. To bypass Cuban financial institutions that are sanctioned, the administration will work with electronic payment companies.

Barack Obama, former president, restored diplomatic relations with Cuba during 2015 and visited Cuba in 2016. While Vice President, Mr. Biden had endorsed the removal of Cuba from the restricted List.

In the last days of Trump's presidency, however, ex-President Donald Trump designated Cuba as a "state sponsors of terrorism" and placed new sanctions on the nation.

Monday night, the Cuban government referred to the new measures as "positive but with a very limited scope."

The Cuban government stated that these announcements did not alter the Trump economic blockade or main measures of economic seige, such as the lists containing Cuban entities that are subject to additional coercive actions; nor did they remove travel restrictions for U.S citizens.

A top Biden administration official gave details of the steps that would be taken to counter the large-scale protests that occurred in Cuba last year.

According to the official, the policies would support the Cuban community. The first is to encourage accountability for human rights violations. This administration has announced several rounds sanctions targeting individuals and entities that have direct ties to human right abuses. The second policy will facilitate and prioritize the export of donated or privately sourced goods to Cuba, with a particular focus on agricultural medical exports.

Sen. Robert Menendez (chair of the Senate Foreign Relations Committee and the most senior Cuban American member of Congress) issued a long statement Monday night in which he criticized the new Cuba policy. He called it "the wrong message to the wrong people at the wrong times and for all of the wrong reasons."

Senator Marco Rubio is Cuban-American, the top Republican on the panel for foreign relations and another vocal critic of the Cuban government. He also tweeted: "The regime at #Cuba threatened Biden by mass migration and had sympathizers within the administration. Today we see the first steps back towards the failed Obama policies regarding Cuba."

The ninth Summit of the Americas will be held in Los Angeles next month. Several Latin American leaders have stated that they won't attend unless Nicaragua, Venezuela, and Cuba are invited. According to administration officials, no invitations had been sent for the meetings yet.

1 "The Takeout: I was positive for COVID so Dr.... 2 Carlos Sainz reclaims Monaco and Ferrari chaos 3 Due to rising prices, each Spaniard will spend 200... 4 After the China improvement, the Ibex rose 1.7% 5 2-1: Albacete will play the promotion final to Segunda... 6 The water engine of new sustainable alliances 7 NASA and ESA successfully predicted the impact point... 8 Jaen FS will meet in Burela to play the 'playoff'... 9 Slowdown in turnover of Spanish companies following... 10 Sanchez gives Spain the opportunity to stop relying... 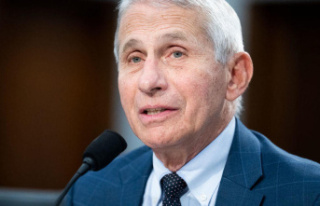 "The Takeout: I was positive for COVID so Dr....