In a suburb of the Irish capital Dublin, three sisters died after a violent act. 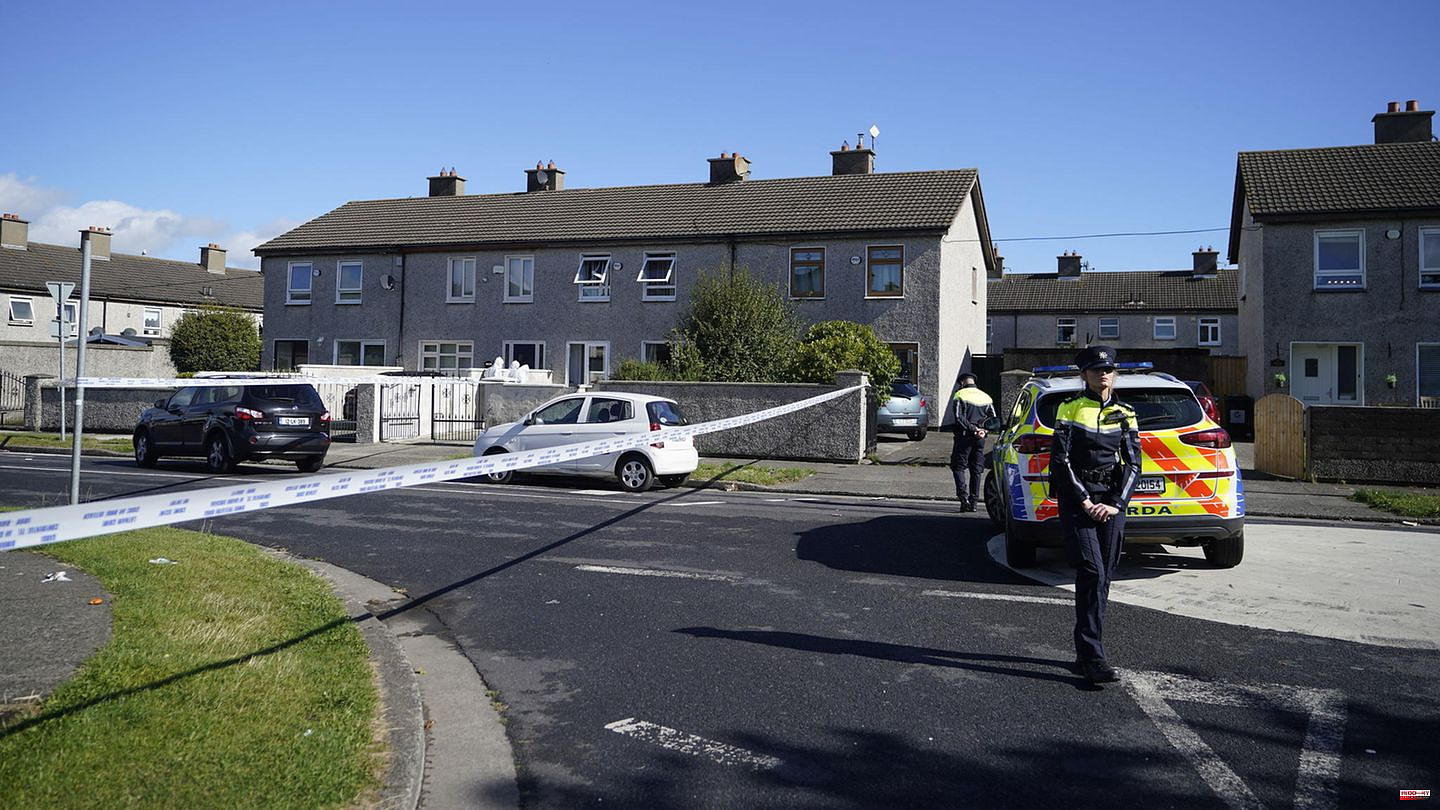 In a suburb of the Irish capital Dublin, three sisters died after a violent act. The girls - two eight-year-old twins and an 18-year-old - were taken to hospital by emergency workers overnight but could not be saved, Irish police said on Sunday. Another youth suffered injuries, but these are not life-threatening. A man in his early 20s was arrested at the scene.

It was initially unclear what exactly happened that night in the house in the Dublin suburb of Tallaght. According to the PA news agency, police officers who were on duty there described a violent and traumatizing incident. The mother of the three sisters received medical treatment on Sunday, and the police officers on duty should also receive mental support. The police have started their investigation. Those involved in the act of violence should all know each other, so far no other suspects have been sought.

Local politician Charlie O'Connor of the Fianna Fail party, who surveyed the situation on Sunday morning, said the neighborhood and emergency services were in shock, according to the PA news agency. In particular, the fact that children are the victims horrifies people. "It's awful," said O'Connor. Community centers should give local people the opportunity to exchange ideas and mourn.

1 Rafael Grossi: The man who has to save Europe's... 2 Ireland: Three sisters die after violence near Dublin 3 Allgäu: woman died in an accident while canyoning... 4 Bundesliga: Nothing fits together: Wolfsburg's... 5 Overnight in the forest: where wild camping is allowed... 6 Chancellor: Scholz: Will not tolerate the relativization... 7 Referendum: Chile votes on new constitution 8 Second round of the DFB Cup: Bayern challenged at... 9 Ukrainian Prime Minister calls for more heavy weapons... 10 Truck attack with 86 dead: before the Nice attack... 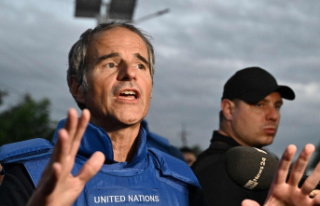 Rafael Grossi: The man who has to save Europe's...