Overnight in the forest: where wild camping is allowed in Germany

Actually, in Germany it is not allowed to simply pitch a tent in the forest. 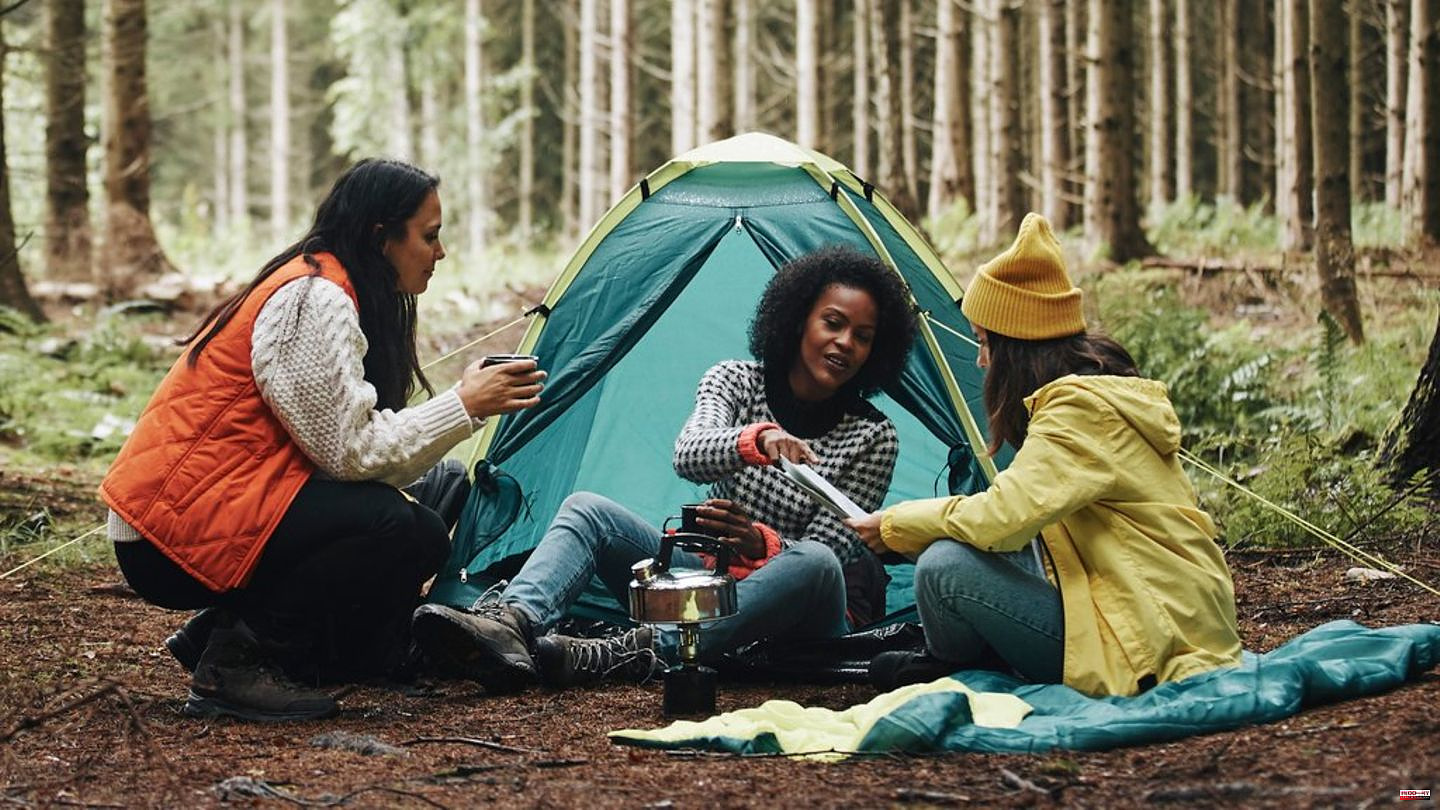 Actually, in Germany it is not allowed to simply pitch a tent in the forest. Because wild camping, in the forest and outside, is prohibited in this country without the permission of the landowner. Anyone caught can even face a fine. But: There are also exceptions. There are a total of eleven trekking camps in the Black Forest, which allow overnight stays in the forest for the first time.

According to the official website, the camps are located in the Black Forest Central/North Nature Park, in the Black Forest National Park and in the Southern Black Forest Nature Park. Peace-seekers get their money's worth, as there is no town far and wide in sight. All places are easily accessible on foot and there is a fireplace and a toilet house. However, there is no water, the hikers are responsible for their own food and drink. It goes without saying that no rubbish should be left behind.

The places can be booked from May to October. Three parties, consisting of a maximum of three people, each with a tent are allowed. Twelve euros are due for this in total. It is best to plan well in advance, as the camps fill up quickly.

However, if you decide to go on such an excursion, you should consider a few points. After all, you enter the habitat of many wild animals, which should not be disturbed if possible. That means: If possible, make no more noise after dusk. Because many animals are active at this time and need the undisturbed time. In addition, you should not walk around at night with a headlamp if possible, as this could also scare animals away. Always stay on the designated paths and do not march across the forest. Hikers should also find out about possible nature reserves. 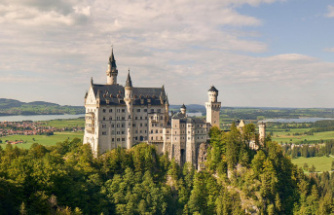 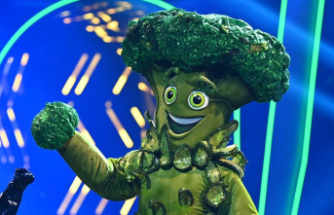 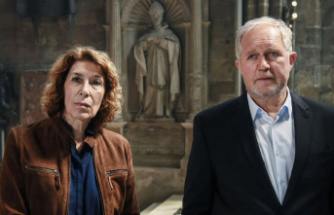 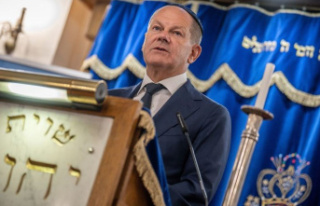 Chancellor: Scholz: Will not tolerate the relativization...