A week ago, police units stormed the property of the Russian oligarch Alischer Usmanow in Rottach-Egern am Tegernsee. 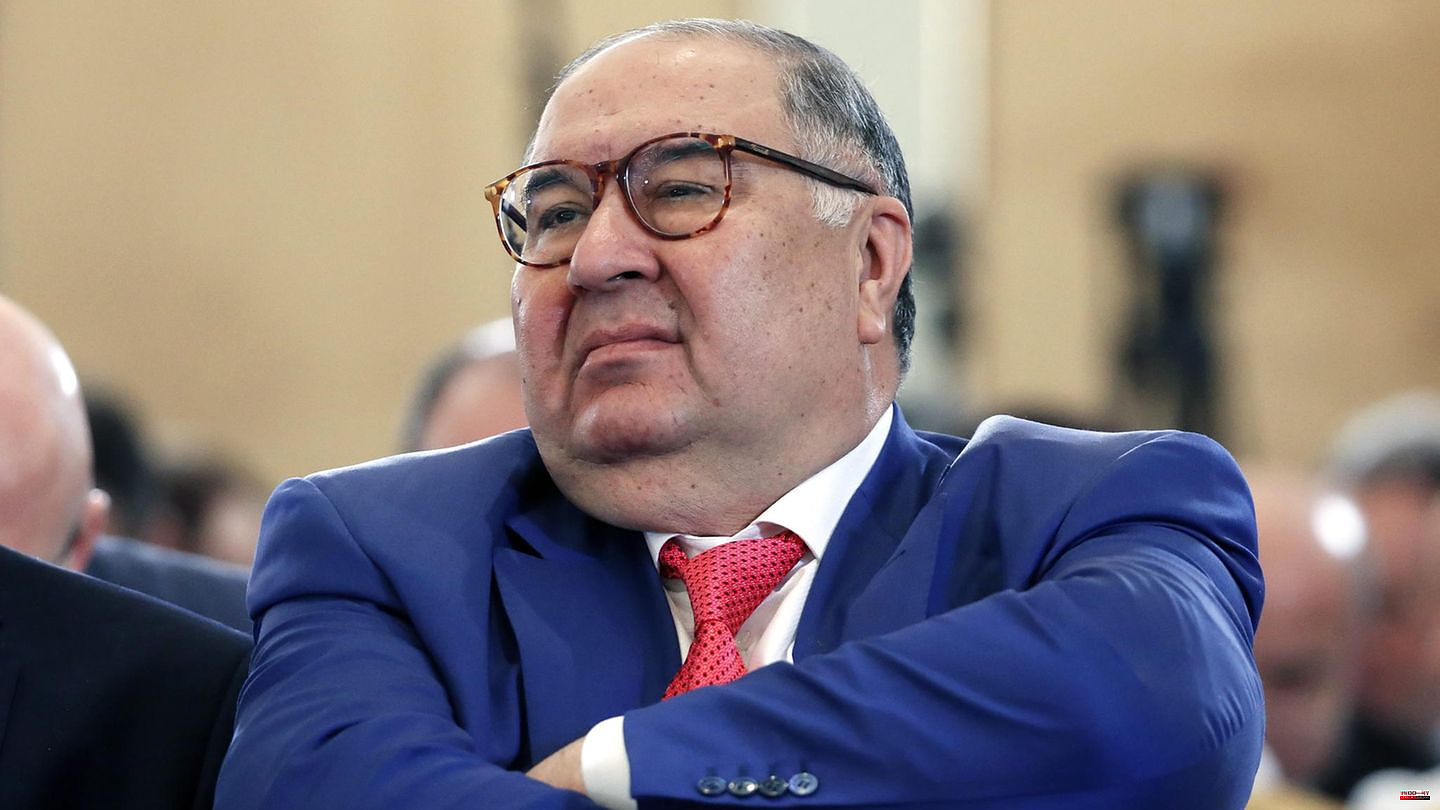 A week ago, police units stormed the property of the Russian oligarch Alischer Usmanow in Rottach-Egern am Tegernsee. Police officers and tax investigators searched the billionaire's villa and 23 other properties nationwide in Baden-Württemberg, Schleswig-Holstein and Hamburg.

The Russian super-rich now vehemently rejects this: "The investigations are absurd," said a spokesman for "t-online.de". Usmanow is said not to have submitted any income tax returns, although he has lived in his villa on Lake Tegernsee since 2014.

One of the allegations: the 69-year-old has "paid his taxes in the place where he made his main investments, in Russia, since 2014," claims his spokesman. The real estate is owned by a family foundation, Usmanov pays rent for it.

The Russian oligarch himself claims that the investigations by the Munich II public prosecutor bear "characteristics of political persecution". He tries to get back some confiscated art objects. Prosecutors confirmed that four Fabergé eggs were confiscated at Usmanov's villa.

Of the Easter egg-shaped pieces of jewelery made by the jeweler Peter Carl Fabergé in Saint Petersburg during the days of the Tsars, there are only 52 examples, each worth between nine and twelve million euros - if they are actually originals. That's why there's a fuss now.

The public prosecutor assumes that these are originals, even if an authenticity check is still pending. Then Usmanov would have had to declare the eggs as assets after being placed on the sanctions lists. The oligarch, in turn, insists that the eggs are just fakes with artificial gems and demands them back. He bought the eggs in Munich as gifts for friends and relatives in Uzbekistan.

The authorities had already arrested Usmanov's luxury yacht "Dilbar" in April. It is said to be worth more than 500 million euros, making it the most expensive yacht in the world.

The official owner is said to be Usmanow's sister, but the criminal police are checking who is really the beneficial owner. The "Dilbar" was brought to Bremen and searched there on Tuesday to find further evidence.

1 FC Augsburg has a purchase option for Berisha: will... 2 Cristiano Ronaldo in crisis: will he become a problem... 3 Monarchy: BBC: Less than a billion viewers at Queen's... 4 Bruce Willis: With deepfake he defies the end of his... 5 Process: BGH: High additional toll claims from Hungary... 6 Companies: Salaries of the Dax board members have... 7 Model : Nathalie Volk wants to become a mixed martial... 8 Cancer diagnosis and corona disease: This is how Jeff... 9 217th day of war: fight against flight: Russian authorities... 10 Election to the House of Representatives: Court considers... 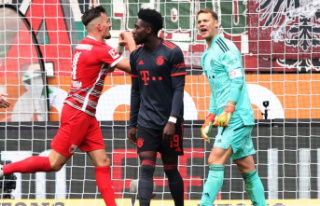 FC Augsburg has a purchase option for Berisha: will...