Anyone who follows Nathalie Volk on Instagram gets a good sense of what is happening in her life. 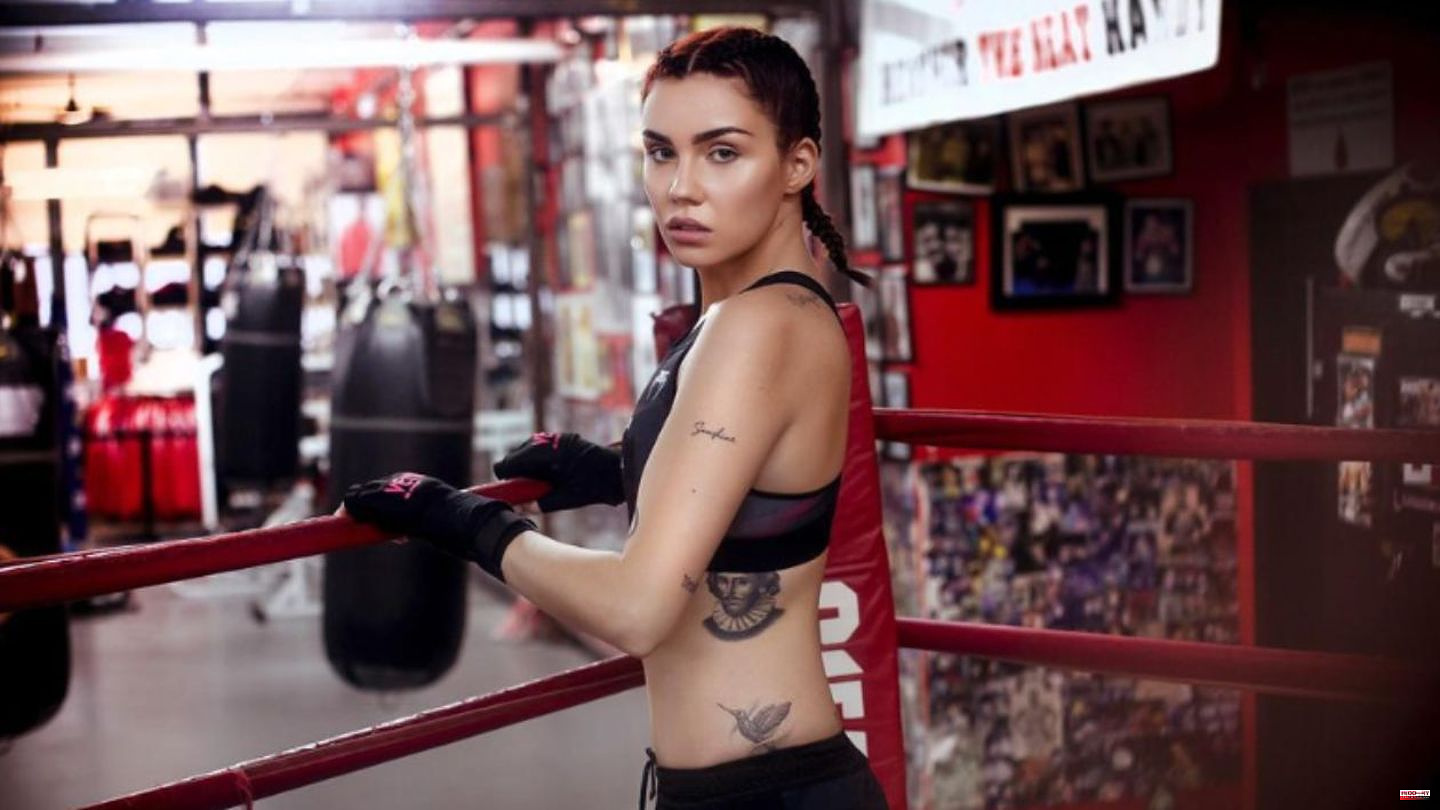 Anyone who follows Nathalie Volk on Instagram gets a good sense of what is happening in her life. Under the name Miranda DiGrande, the 25-year-old posts photos there in which she stages her body in countless variations. She often wears evening dresses, sometimes a bathing suit, and in particularly unusual pictures she can be seen with a horse in the water.

A new facet has been added for a week. The model, who became known in 2014 through participation in the casting show "Germany's Next Top Model", shows up repeatedly in the boxing ring. An article in the "Bild" newspaper, which Volk proudly posts in her Insta story, reveals what this is all about: According to the report, the girlfriend of multimillionaire Frank Otto is planning her entry into the mixed martial arts scene. This is an extremely tough martial art that is carried out in cages. Apparently people are training for their first fight.

"Sport has become like a drug for me," said the 25-year-old of the "Bild" newspaper. She thought that you couldn't fight as a model or a petite woman. "But I understood that women today are stronger than ever."

She found the sport by chance, as she says in an Insta story: After a tattoo was removed, her hand looked like after a boxing match. That's how she came up with the idea of ​​trying out martial arts. She does it with increasing enthusiasm: she says she already trains three times a week.

So far, however, it's just a hobby. Nathalie Volk wants to continue pursuing her actual professional goal of becoming an actress. She has been living in the USA for some time and is taking acting classes there. The additional qualification as an MMA fighter will certainly not harm her. 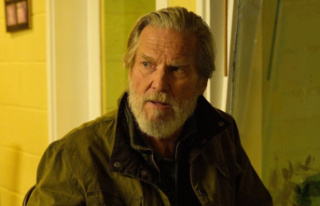 Cancer diagnosis and corona disease: This is how Jeff...