US actor Jeff Bridges (72) can be seen in "The Old Man" in Germany from September 28th. 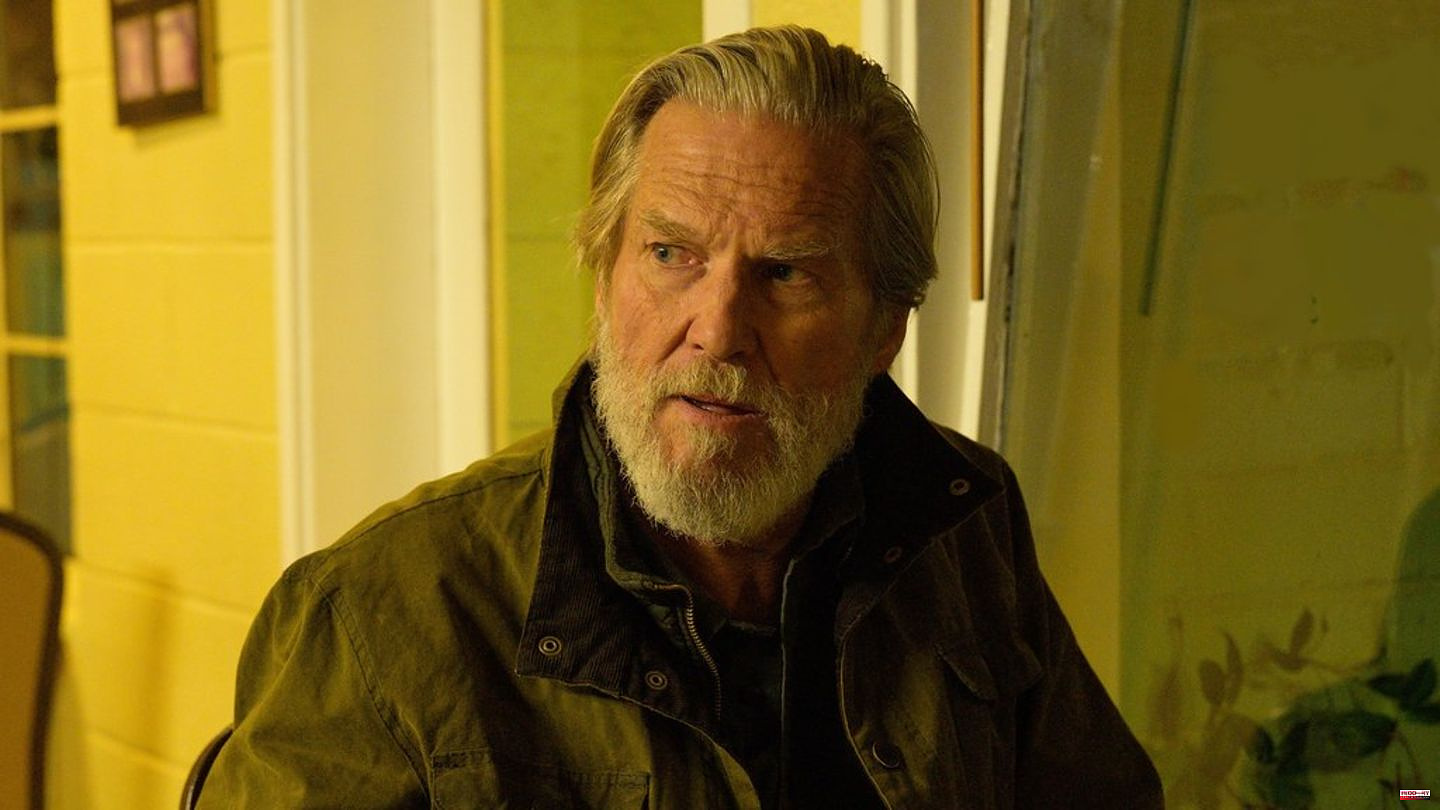 US actor Jeff Bridges (72) can be seen in "The Old Man" in Germany from September 28th. In the thriller series, which premiered on US broadcaster FX in June and will be available in Germany exclusively under Star on Disney, the "The Big Lebowski" star plays former agent Dan Chase, who turned his back on the CIA decades ago , but after many years his past catches up with him and he has to flee.

"The Old Man" is based on the bestseller of the same name by Thomas Perry (75). "I read the exciting book and could hardly put it down," says Bridges in an interview with the news agency spot on news. "The script was also fascinating and I really wanted to meet these men who wanted to make it happen." After a conversation with author and showrunner Jonathan E. Steinberg and producer Warren Littlefield, the actor immediately realized how the two imagined the series and accepted.

What he most enjoyed was the teamwork on the set, explains Bridges, who is also an executive producer on the series. "My favorite thing about all the films I've done is working with all these different people, not just the actors, but the writers, the directors, the costumes and makeup." Bridges says he's always loved doing stunts throughout his career, and on "The Old Man," the stunt coordinators created "wonderful fight scenes." "Planning, rehearsing and creating the illusion in front of the camera that you were doing it for the first time was again a lot of fun."

The actor also had two special companions for the series: "Dan Chase has two Rottweilers who were wonderful on the set. I love dogs and have always had one myself." With Chase, who is hunted by FBI Assistant Director Harold Harper (John Lithgow, 76) and briefly finds shelter with Zoe McDonald (Amy Brenneman, 58), the 72-year-old not only has a love of animals in common. "I've been an actor all my life, and CIA agents are probably the best actors in the world. They always have to be different versions of themselves."

Bridges does not take it for granted that he will one day play in a series. "My father Lloyd Bridges did a lot of TV series and always complained about the limited time he had for each episode and the often lacking quality, so I was hesitant at first." But then more and more series with great content came onto the market, so he gave himself a push. "I'm very happy that I did it. I quickly realized that for me there isn't really any difference to filming."

"The Old Man" has gone through a lengthy process. The shooting not only had to be interrupted due to the corona pandemic, but Bridges also had to sit out. "We had to take a break for a whole two years. I was diagnosed with lymph node cancer and my immune system was so weakened by the chemotherapy that I also contracted the corona virus." For a long time he did not believe in recovery, the actor continues. Thanks to great support from his doctors, coaches and family, he was able to slowly recover.

"We kept setting small goals that I struggled to achieve. And in the end I achieved my big goal of leading my daughter Haley down the aisle and dancing the father-daughter dance with her without my oxygen device," says Bridges with pride. After that, the hope grew that he could also go back to work and so he celebrated his return to the set of "The Old Man". From his illness he was also able to take something for his everyday life, says the actor. "I learned different breathing techniques and exercises that I still do today and also help me at work."

The fact that, as the title of the series already reveals, he is increasingly being cast for roles as an "old man" doesn't bother Bridges and he can also live well with the number 72. "But it's fascinating when people keep saying: The older you get, the more time seems to rush by. That's really true. My three daughters are in their early 40s and late 30s. It's unbelievable (laughs)." Has the actor, who has been seen in numerous Hollywood productions, still have a specific genre in which he would like to take on a role? "I'm not someone who says I want to play this or that character. Above all, a role has to fit what I feel like doing at the time."

The first two of the seven episodes will be available for the premiere of "The Old Man" at Disney. The first two episodes were directed by "Spider-Man" director Jon Watts (41). 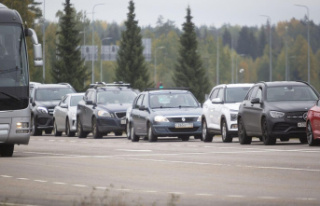