In the 4 days of Pamplona bull race festival, there are no gorings yet 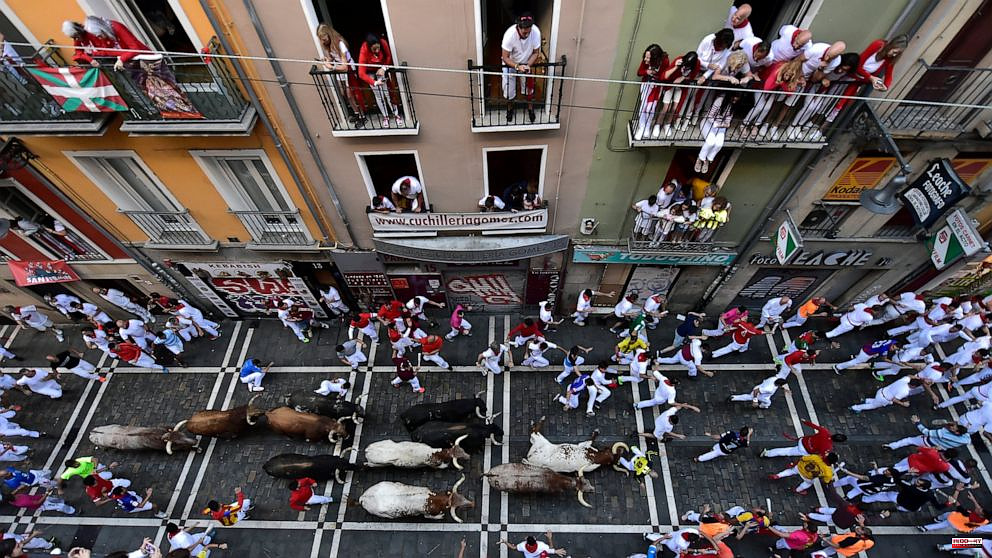 According to the Red Cross's preliminary medical report, four people required treatment at a hospital after they were injured in Sunday's bull run. One young man, wearing a neck brace, had to be taken on a stretcher to the ambulance.

On the first three days, there were no gorings. There are still four days.

Many thousands of foreign tourists visit the Pamplona festival, which was first made famous to English-speaking people by Ernest Hemingway’s 1926 novel "The Sun Also Rises."

People drink, eat, attend concerts, and party late into the night after the mad rush of the bull race. Later in the day, the bulls are taken to the bullring.

1 As harvest starts, anxiety grows for Ukraine's... 2 Sri Lanka is in a humanitarian crisis: Gas lines and... 3 Balkan activists continue fighting for Europe's... 4 EXPLAINER - Why Sri Lanka's economy crashed and... 5 Dutch farmers opposed to pollution cuts feel anger 6 Nigeria's troubled northwest fights child malnutrition 7 Ukraine: Six people are killed in a rocket attack... 8 14 people were killed in a shooting at a South African... 9 Japan votes in crucial election under the shadow of... 10 Iran enriches up to 20% using new centrifuges in fortified... 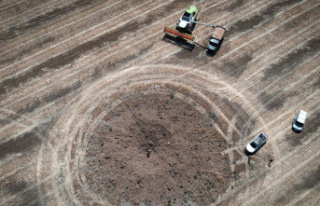