US President Joe Biden "warmly welcomes and strongly supports the historic candidacies of Finland and Sweden for NATO membership", according to a statement released Wednesday by the White House. 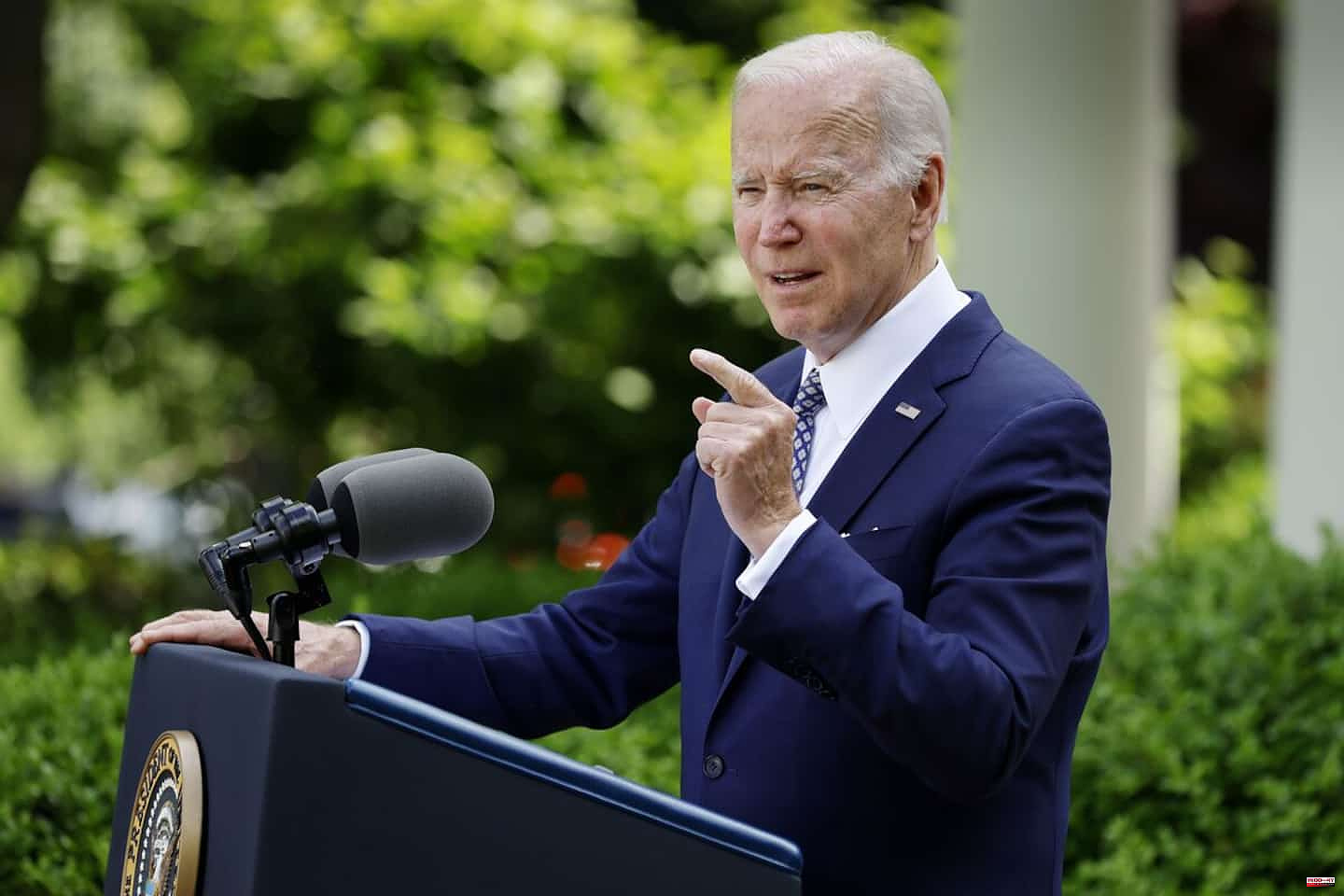 US President Joe Biden "warmly welcomes and strongly supports the historic candidacies of Finland and Sweden for NATO membership", according to a statement released Wednesday by the White House.

• Read also: Finland and Sweden are getting closer to NATO, new surrenders in Azovstal according to Moscow

“While their applications for NATO membership are considered, the United States will work with Finland and Sweden to remain vigilant against any threat to our common security, and to deter and respond to any aggression or threats of 'aggression', assures the American executive.

The Democratic president, who will receive Swedish Prime Minister Magdalena Andersson and Finnish President Sauli Niinistö at the White House on Thursday, says he is “looking forward to working with the American Congress and with our NATO allies to quickly bring Finland and the Sweden in the strongest defense alliance in history”.

The two countries submitted their applications for NATO membership on Wednesday, but Turkey, which like all member countries has a right of veto in the event of enlargement, refused on Wednesday the opening of accession talks.

Historically non-aligned, Sweden and Finland have undergone a turnaround since Russia's invasion of Ukraine, which also swayed their public opinion, previously reluctant to join NATO.

With the exception of Ankara, their applications have been enthusiastically received by other member countries.

1 Amazon sued for discrimination by New York State 2 Human trafficking: a dozen arrests in London and Romania 3 Law 96: the Bloc "is becoming a little radicalized",... 4 Great speeding in Matane: he drives 120 km / h above... 5 A defining moment in Rocket history 6 The Always Elvis Musician-Cultural Association presents... 7 Yellow pieces: "The children had eyes that shine",... 8 Trump's influence on Republicans in question... 9 More than 33°C in the shade: temperature records... 10 The rental price reaches maximums in seven communities 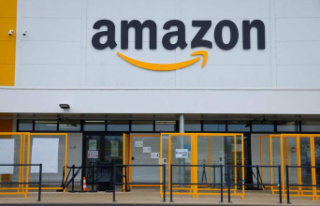