MINNEAPOLIS | One of the three police officers who remained passive in the murder of George Floyd in 2020 pleaded guilty on Wednesday to complicity in manslaughter and will avoid a trial which is due to open in June, Minnesota justice announced. 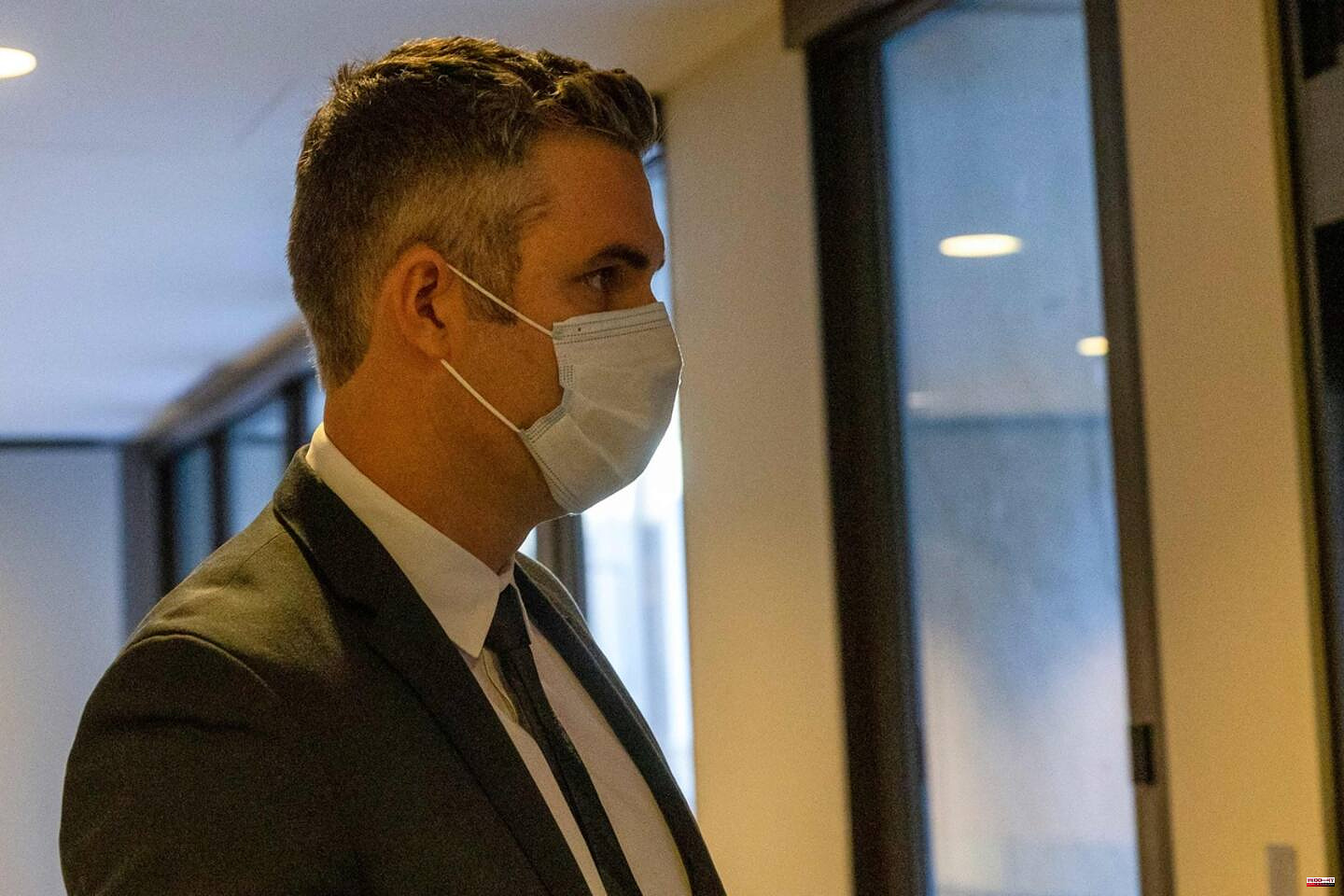 MINNEAPOLIS | One of the three police officers who remained passive in the murder of George Floyd in 2020 pleaded guilty on Wednesday to complicity in manslaughter and will avoid a trial which is due to open in June, Minnesota justice announced.

Thomas Lane “has accepted his responsibility for his role in the death” of George Floyd, said state prosecutor Keith Ellison in a statement.

“This admission that he did something wrong is an important step towards healing the wounds of the Floyd family, our community and the nation,” he added.

The ex-agent, who was charged with complicity in murder, accepted the plea bargain after the charges were reclassified during a Minneapolis court hearing, according to a justice spokesperson.

Under the terms of this agreement, he will be sentenced to three years in prison and will be incarcerated in a federal prison.

This guilty plea “brings the Floyd family closer to their mourning for the horrific and historic murder of George Floyd”, reacted Ben Crump, the lawyer for the family of the forties.

“We hope (the agreement) ushers in a new era in which police officers understand that juries will hold them accountable, as they would other citizens,” he added.

His other two colleagues, Tou Thao, of Hmong origin, and Alexander Kueng, an African-American, have not pleaded guilty and their trial in state court is due to begin on June 13.

The three police officers, present during the fatal arrest of George Floyd, have already been found guilty of not having intervened to assist the African-American in federal court in February.

Their sentence must be pronounced later.

A fourth police officer, Derek Chauvin, was already convicted in June 2021 of murder and sentenced to 22 and a half years in prison by Minnesota justice. It was he who had maintained for long minutes, on May 25, 2020, his knee on the neck of George Floyd, causing his asphyxiation.

His death, filmed and posted online, sparked huge protests against racism and police brutality across the United States and beyond in the summer of 2020.

Alexander Kueng was on George Floyd's back, and Thomas Lane was holding his legs. Tou Thao, meanwhile, kept shocked passers-by at bay.

Thomas Lane had twice suggested putting the African American on his side, in a safe lateral position, when he clearly showed signs of vital distress. But Derek Chauvin had not loosened his grip.

1 Biden 'strongly supports' NATO membership... 2 Amazon sued for discrimination by New York State 3 Human trafficking: a dozen arrests in London and Romania 4 Law 96: the Bloc "is becoming a little radicalized",... 5 Great speeding in Matane: he drives 120 km / h above... 6 A defining moment in Rocket history 7 The Always Elvis Musician-Cultural Association presents... 8 Yellow pieces: "The children had eyes that shine",... 9 Trump's influence on Republicans in question... 10 More than 33°C in the shade: temperature records... 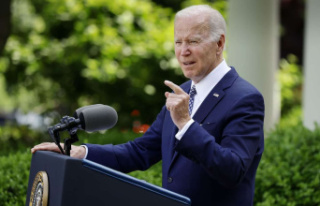