Health network employees thought they had won tickets to a Gregory Charles show as a thank you for their efforts during the pandemic. 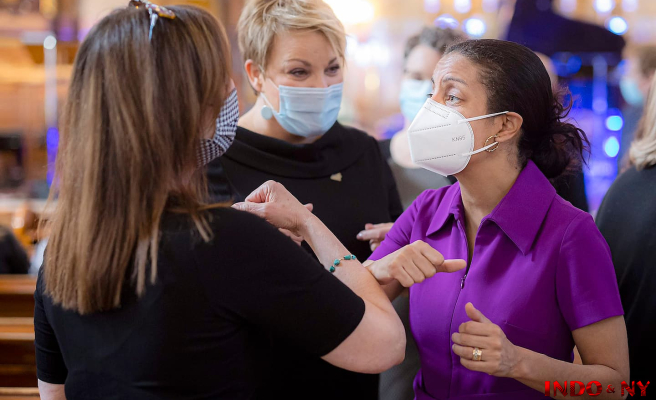 Health network employees thought they had won tickets to a Gregory Charles show as a thank you for their efforts during the pandemic. They instead found themselves in an election-related event organized by a Liberal MP this weekend.

• Read also – Survey: the CAQ comes out unscathed, but the PQ and the PLQ in free fall

“You have won two tickets to attend a show by Gregory Charles, an event offered by the CIUSSS Centre-Sud-de-l’Île-de-Montréal. The allocation of tickets was done by drawing lots and you are among the winning employees.

This was the email received by several dozen employees of this health establishment on April 28.

These workers therefore showed up in large numbers on Sunday afternoon at the Notre-Dame-des-Sept-Douleurs church in Verdun.

They quickly noticed that the event had a strong political odor, five months before the general elections:

“When we noticed that it was a political event, we thought about leaving. Several people wondered what they were doing there”, tells our Investigation Office a person who was in the audience and who requested anonymity.

According to this participant, people still seemed to appreciate the performance of the artist.

“The concert was superb. Gregory Charles is a good performer,” she adds.

According to Jeremy Ghio, director of communications at Dominique Anglade's office, the event was "organized by the church's factory, with the help of the constituency office of Isabelle Melançon".

Mr. Ghio mentioned that the member for Verdun had granted $15,058 in public funds to the event, from her discretionary budget, an expense authorized by the National Assembly.

This sum was used to pay "the rental of the room and the equipment", as well as a "small part of Gregory's stamp", he added, without being able to mention how much the stamp amounted to.

The email we consulted, which was sent to the “winning employees” of the CIUSSS, did not, however, contain any indication of the political nature of the event.

Jean Nicolas Aubé, CIUSSS media relations senior advisor, assures that when the invitation was initially shared between managers, it was mentioned very clearly that "Mrs. Isabelle Melançon is organizing a special event to express her gratitude to those who have been on the front lines from the start of the pandemic”.

According to him, it was later that this information may not have been communicated to certain employees.

Not in his plans

Gregory Charles, for his part, ensures that this event should not be seen as an indication of links between him and the PLQ.

“I didn't know Dominique Anglade was there. [...] I have never done a political event. I don't have a party card," he explained, reached by telephone.

The artist, whose public outing on education caused a lot of reaction last week, reiterates that he has “zero” intention to stand for election on October 3.

But he adds: “[In politics] it’s like in wartime. If we are required, it would be silly to just say no”.

1 Russian espionage in Quebec: a mysterious residence... 2 Well-kept secrets at the Russian consulate 3 Reform of the voting system: Lebel contradicts himself 4 The mysteries of the pilot of the stars 5 Sexual assault: Mamadou Kalilou Barry arrested again 6 Kent Hughes taunts his son 7 Will the Canadian opt for Wright? 8 Calder Trophy: The contenders are revealed 9 MLB: a game without points or hits in its 11th start 10 Not easy in Tampa Bay or Oakland 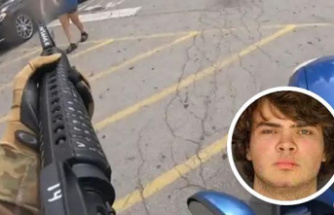 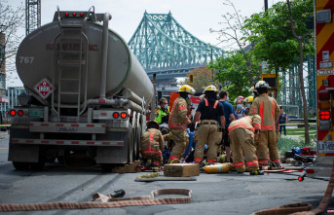 [IN IMAGES] A pedestrian hit by a tanker truck in Montreal IOC threatens to drop out of the Olympics: Russian boss puts boxing association under pressure 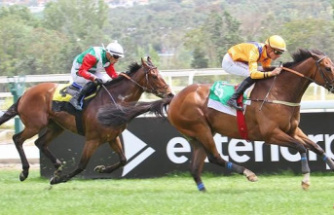 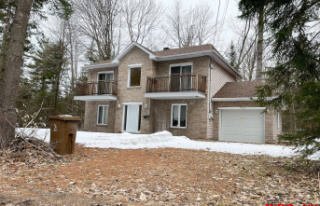