The "Humanity 1" is so far the only one of a total of four rescue ships that has received permission to enter the port. 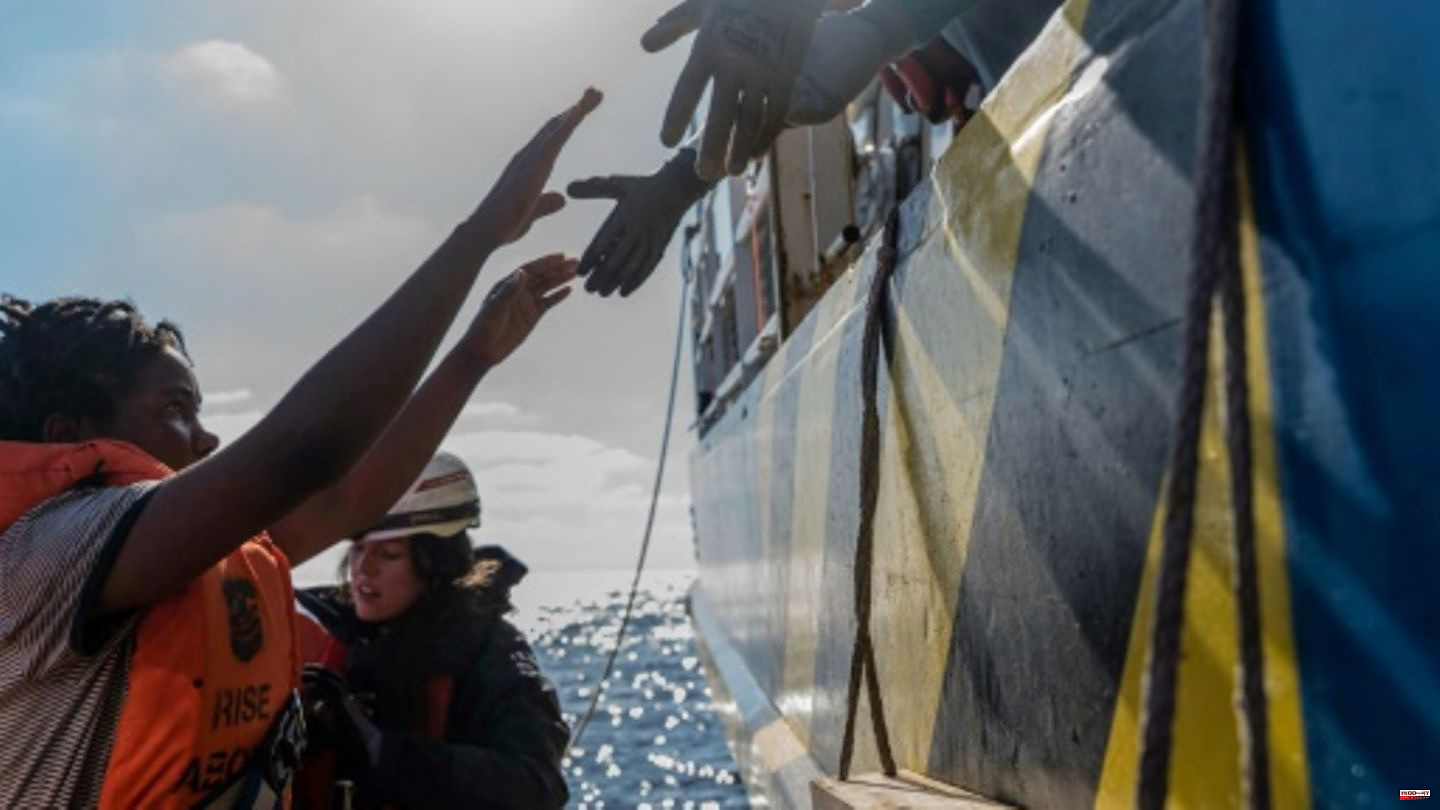 The "Humanity 1" is so far the only one of a total of four rescue ships that has received permission to enter the port. As her spokesman told the AFP news agency, the crew was asked by the Italian authorities to call at the port of Catania in Sicily.

In addition to the "Humanity 1", the "Rise Above" of the aid organization Mission Lifeline also sails under the German flag. Two other ships, the "Ocean Viking" refugee rescue organization SOS Méditerranée and the "Geo Barents" from Médecins Sans Frontières are registered in Norway. In total, more than a thousand migrants aboard the ships are waiting to be assigned a safe haven.

According to their own statements, the sea rescuers of "Humanity 1" rescued migrants in three missions between October 22 and 24 who were in distress in the Mediterranean Sea. Among them are more than a hundred unaccompanied minors. The federal government had asked Italy on Thursday for "quick help" for the rescued refugees.

A photographer on the "Ocean Viking" told AFP that sea conditions "are getting worse and we expect more rain". The people on board are "not doing well because they are seasick, including the children," he said. According to him, among the more than 200 migrants are 57 minors.

After taking office, Italy's ultra-right Prime Minister Giorgia Meloni announced that she would block the arrival of immigrants from Africa. Her interior minister, Matteo Piantedosi, said he could prevent the aid organizations' ships and the migrants on board from coming to Italy. 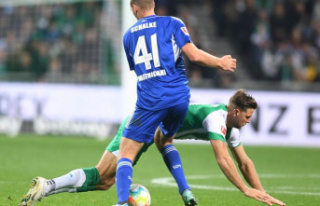