Society: Calls from the Union for tougher penalties for climate activists

The head of the CSU deputy in the Bundestag, Alexander Dobrindt, calls for tougher penalties for the climate activists of the "last generation". 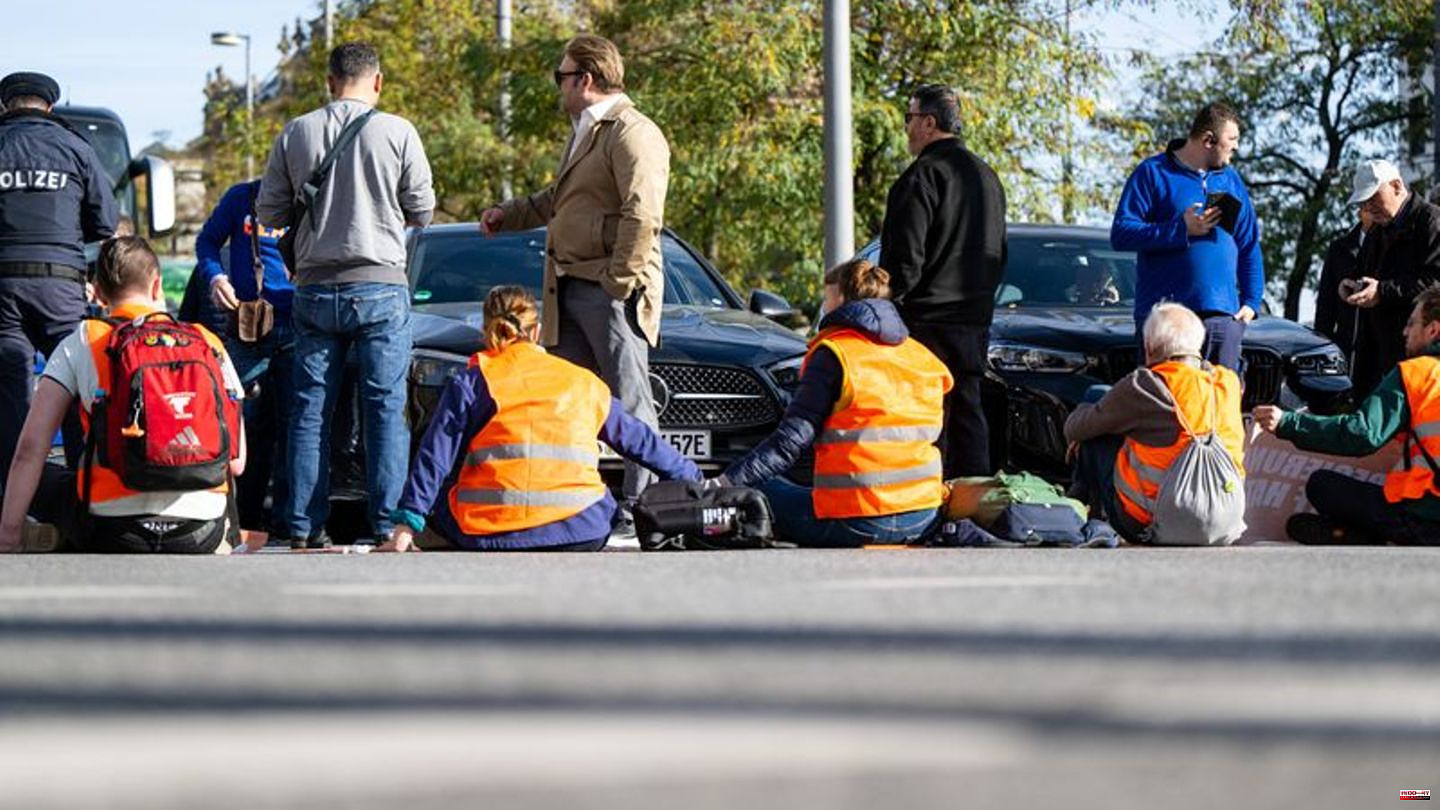 The head of the CSU deputy in the Bundestag, Alexander Dobrindt, calls for tougher penalties for the climate activists of the "last generation". "Climate protest must not be a license to commit crimes," he told the "Bild am Sonntag". "Much tougher penalties are needed for climate chaos in order to counteract further radicalization in parts of this climate movement and to deter imitators. The emergence of a climate RAF must be prevented."

Dobrindt was referring to the Red Army Faction (RAF). For decades, the RAF were considered the epitome of terror and murder in the Federal Republic. More than 30 people fell victim to left-wing terrorists between the 1970s and the early 1990s.

Government spokesman Steffen Hebestreit on Wednesday distanced himself from the term "terrorism" for actions by climate activists. Graffiti is an administrative offence, but Hebestreit said he did not want to advocate the term terrorism. He had been asked if "Last Generation" actions were slowly descending into a form of terrorism.

According to the "Bild am Sonntag", the Union faction in the Bundestag wants to introduce a motion for tougher penalties for climate activists who block roads or obstruct the passage of the police, fire brigade and rescue services.

In Berlin, a cyclist was hit and run over by a truck last Monday. According to the fire brigade, a special vehicle that was supposed to help free the injured person under the truck was stuck in a traffic jam on the city highway. This is said to have been triggered by an action by the climate protest group "Last Generation".

According to the emergency doctor, the action had no effect

However, the "Süddeutsche Zeitung" reported, citing an emergency memo, that according to the emergency doctor treating it, the fact that the car was not available had no effect on the rescue of the injured woman. According to the police and the public prosecutor's office, the cyclist died on Thursday from her serious injuries.

Berlin's Governing Mayor Franziska Giffey (SPD) told the "Bild am Sonntag" when asked how long politics would allow climate activists: "We're taking action. In Berlin, there are more than 700 criminal proceedings against climate activists, of which only one set. More than 240 penal orders have already been issued."

Referring to the cyclist, who has since died, she said the "terrible event" must be a wake-up call for all those who speak of peaceful protests. "Critical protest is part of a democracy, but it definitely crosses any line when it endangers human life."

Palmer sees a risk of radicalization

In the opinion of Tübingen's mayor, Boris Palmer, the climate activists of the "last generation" are going too far. When asked the "Tagesspiegel am Sonntag" he said: "Yes, they are definitely going too far. They are trying to override the basic rules of our coexistence and are endangering human lives." There can only be two answers to that. "One is found in the penal code and must also be applied. Even those who pursue a noble goal are not above the law." Dialogue is even more important to him. "I tell the activists that their actions are sure to get the climate protection underfoot."

He sees the danger of radicalization. "The psychological pressure on the activists is increasing, they have declared the emergency and, from their point of view, must now act radically." He senses how frustrating the younger generation is about the "snail's pace" in climate protection. "I can understand that to a certain extent, I was no different 30 years ago. That's why dialogue is so important," said Palmer. "My generation screwed up climate protection, now we finally have to tackle it." 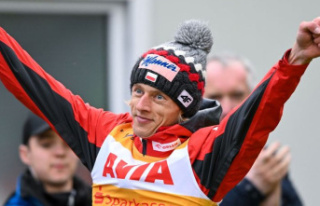 World Cup in Wisla: defeat in the rain: ski jumpers...