The favorites have held their own in the round of 16 so far. 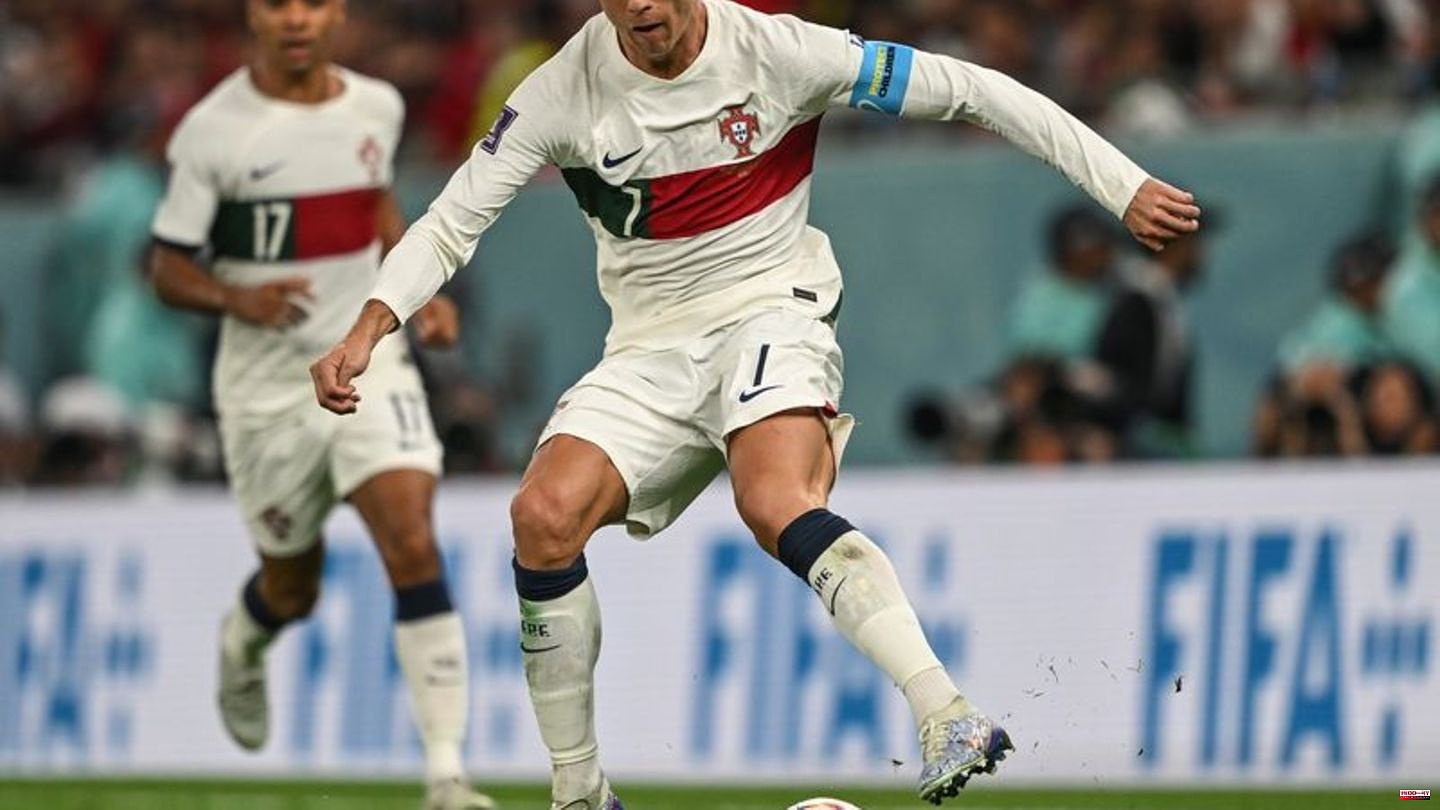 The favorites have held their own in the round of 16 so far. Does the trend continue in the last two duels? Spain and Portugal haven't really been able to convince in the tournament so far.

How good are the Spaniards really? The round of 16 against Morocco will shed light on this question. The trend is negative. The brilliant 7:0 against Costa Rica was followed by a 1:1 against Germany and at the end of the preliminary round a 1:2 against Japan. Coach Luis Enrique could therefore return to the formation that impressed against Costa Rica. Ferran Torres, Marco Asensio and Dani Olmo would then attack together again.

But it won't be as easy this time as it was against Costa Rica. The Moroccans finally left the top teams Croatia and Belgium behind in the preliminary round. The stars of the underdog are all employed in Europe. Many experts therefore do not see Morocco without a chance. The team will also aim to save Africa's honor by becoming the continent's only team to reach the quarter-finals.

It's not Cristiano Ronaldo's European Championship yet. The superstar may have shot himself into the World Cup history books with his goal in the opening game, but things are not going well for the Portuguese superstar. Recently there was criticism from coach Fernando Santos, who complained about Ronaldo's behavior when substituted in the group game against South Korea. But Ronaldo will definitely play. And with another World Cup goal, the striker, who is said to be on the verge of a move to Saudi Arabia, could draw level with Portugal legend Eusébio.

The Swiss want to prevent that and can very likely rely on the services of goalkeeper Yann Sommer. The man from Gladbach has recovered from his cold, as has his team-mate Nico Elvedi. After winning the explosive duel with Serbia, the Swiss go into the game with a lot of self-confidence. Granit Xhaka and Co. want to reach the quarter-finals for the first time since the home World Cup in 1954. "It's a game where everything is open," says Swiss key player Xherdan Shaqiri. 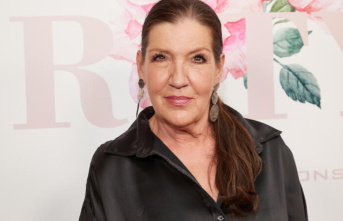