Football: in response to the attacks, the referees of Val-de-Marne go on strike 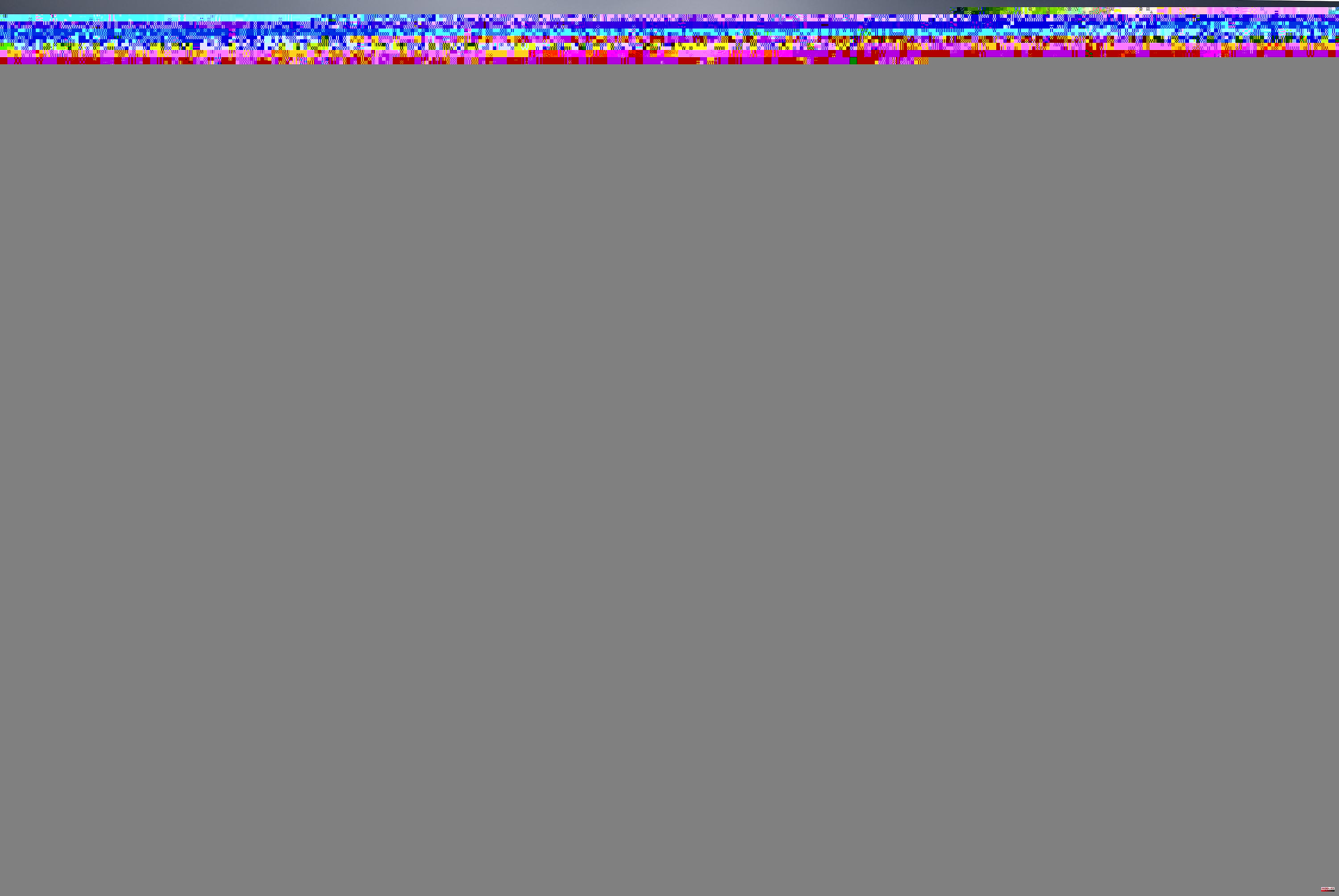 Enough is enough. The newspaper L'Équipe reveals on Monday that the Steering Committee and the Departmental Arbitration Commission of Val-de-Marne have refused to appoint referees for football matches at departmental level, until the end of the season. . Three referees from the Ile-de-France department were attacked in May. “I proposed this radical measure because we can no longer send the guys to coal”, justifies José Dias, president of the departmental commission of arbitration of Val-de-Marne.

With the exception of Division 1 matches, which represent "around thirty matches out of more than 500 scheduled" according to L'Équipe, no official referee will be on the whistle, for all age categories. These are volunteers who will have to occupy the function for the last two days of the championship.

Violence against referees has increased since football resumed post-Covid-19 pandemic. The newspaper Ouest-France mentioned, last April, a “number of disciplinary files in the leagues and districts is clearly increasing”. Two months ago, a filmed attack, which occurred in Seine-et-Marne during a match between Melun and the Entente Bagneaux Nemours, had particularly shocked the world of football and social networks.

1 Cinema: Karim Benzema soon to star in "4 Zeros" 2 Bayern attacks Barça for Lewandowski 3 Sinn Féin defends a future of Ireland united within... 4 Football: Kurt Zouma pleads guilty to mistreating... 5 UGT highlights that 41% of the unemployed in Castilla-La... 6 The French go to the cinema less and the CNC is trying... 7 Roland-Garros: Andreescu chambers his opponent after... 8 Roland-Garros: Cornet too strong for his opponent 9 Kylian Mbappé has lost 700,000 followers on Instagram 10 Roland-Garros: Ivashka and Paire explain themselves... 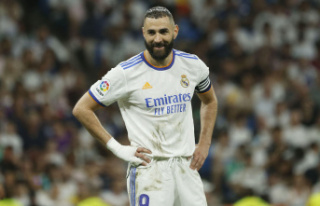