UGT Castilla-La Mancha has revealed that in the region 81,985 people are receiving unemployment benefits. 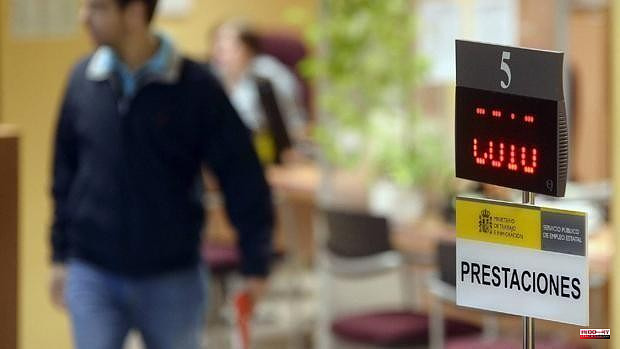 UGT Castilla-La Mancha has revealed that in the region 81,985 people are receiving unemployment benefits. Of these, more than half (44,653) are women, compared to 37,332 men. Based on a study carried out with SEPE data corresponding to the month of March 2022, the union's secretary for Employment and Trade Union Policy, Isabel Carrascosa, has warned that, at this time, in the autonomous community 41% of unemployed people are not receiving any type of unemployment benefit.

Isabel Carrascosa has stated that this 41% represents a very high percentage, "a percentage that requires responses and improvements in the protection of the most vulnerable people". For the UGT, “the best way to provide this protection is for the unemployed to have opportunities to return to the labor market and do so with good working conditions, something that the labor reform that has been put in place will help with,” as reported by the union in a press release.

In this sense, the UGT highlights the important difference that exists between men and women and that while 28.6% of unemployed men do not receive benefits, in women this percentage reaches 49%.

In general terms, in Castilla-La Mancha the number of people receiving unemployment benefit has decreased. Compared to last year, it has decreased by 16.8% and compared to 2019, before the pandemic, the decrease has been more moderate, 3.9%.

1 The French go to the cinema less and the CNC is trying... 2 Roland-Garros: Andreescu chambers his opponent after... 3 Roland-Garros: Cornet too strong for his opponent 4 Kylian Mbappé has lost 700,000 followers on Instagram 5 Roland-Garros: Ivashka and Paire explain themselves... 6 Mercato: Salernitana "would love" to recruit... 7 Roland-Garros: Medvedev expeditious, does not give... 8 Villefranche Beaujolais plays a historic rise in Ligue... 9 Álvarez-Pallete calls for mechanisms to develop decarbonization... 10 The president of the PP of Ávila, in "total... 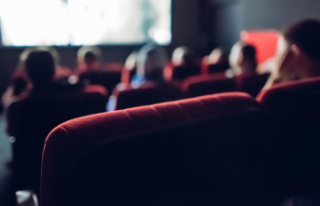 The French go to the cinema less and the CNC is trying...