NATO Secretary General Jens Stoltenberg has called on Germany and the other alliance states to continue supplying arms to Ukraine. 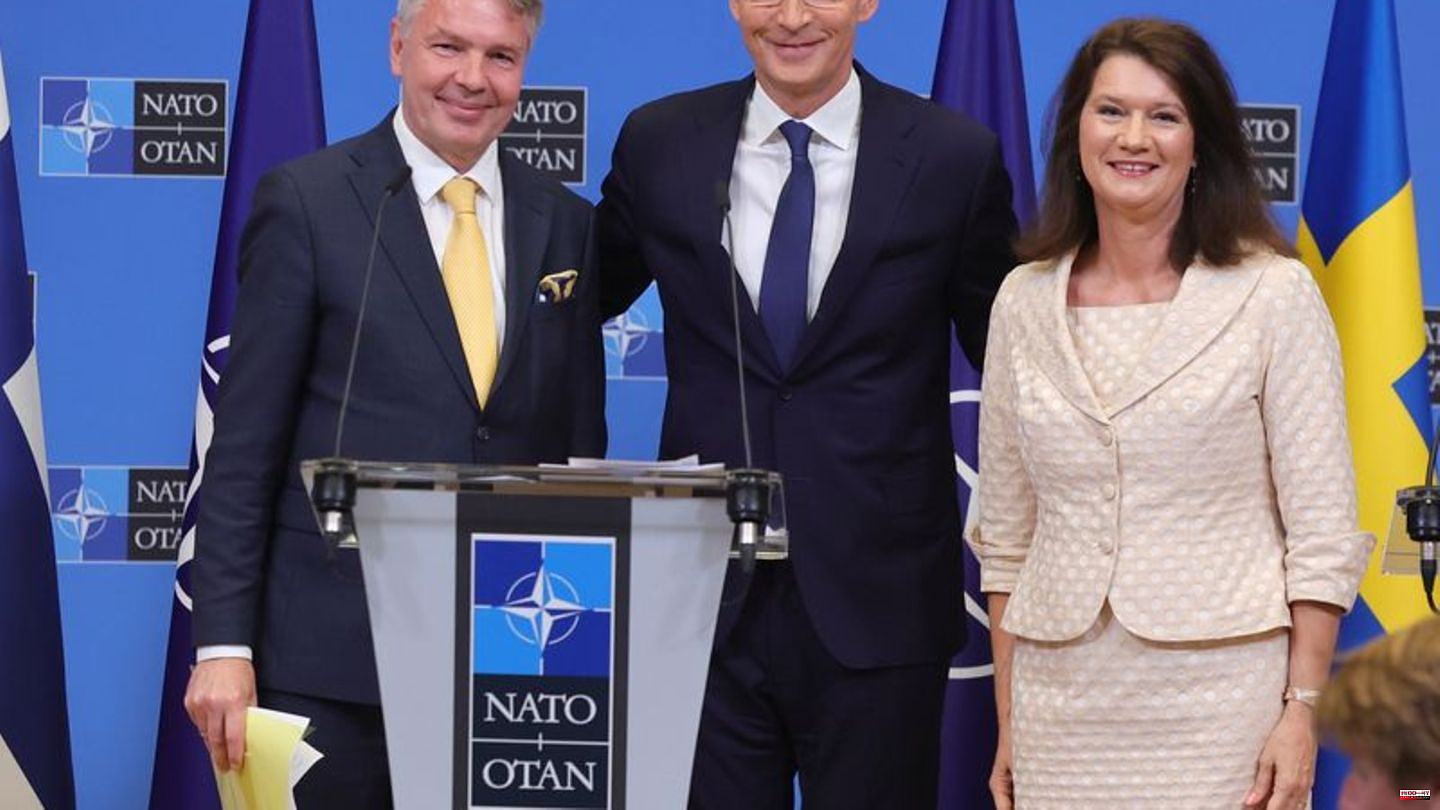 NATO Secretary General Jens Stoltenberg has called on Germany and the other alliance states to continue supplying arms to Ukraine. "It may sound paradoxical, but military support for Ukraine is the fastest way to peace," the Norwegian told the German Press Agency at the turn of the year. The background is that Russian President Vladimir Putin must be convinced that he will not achieve his goal of taking control of Ukraine. Then there could be a peaceful negotiated solution that would ensure Ukraine's survival as an independent democratic state.

Stoltenberg also made it clear that he considers the recent Ukrainian attacks on military targets in Russia to be perfectly legitimate. "Every country has the right to defend itself. Ukraine too," he said. In the case of the Ukrainian attacks, the context must also be seen. These are massive Russian attacks on civilian infrastructure aimed at depriving Ukrainian civilians of water, heating and electricity in winter.

When asked whether he thought it would be okay to provide Ukraine with medium-range missiles, Stoltenberg said there was a constant dialogue between allies and with Ukraine on specific systems. He also pointed out that NATO allies had already supplied long-range weapon systems to Ukraine in the past. These include Himars missile launchers, long-range artillery, and drones. 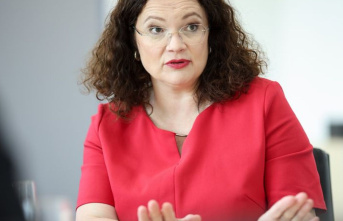