Food voucher: new help before summer? For who ? 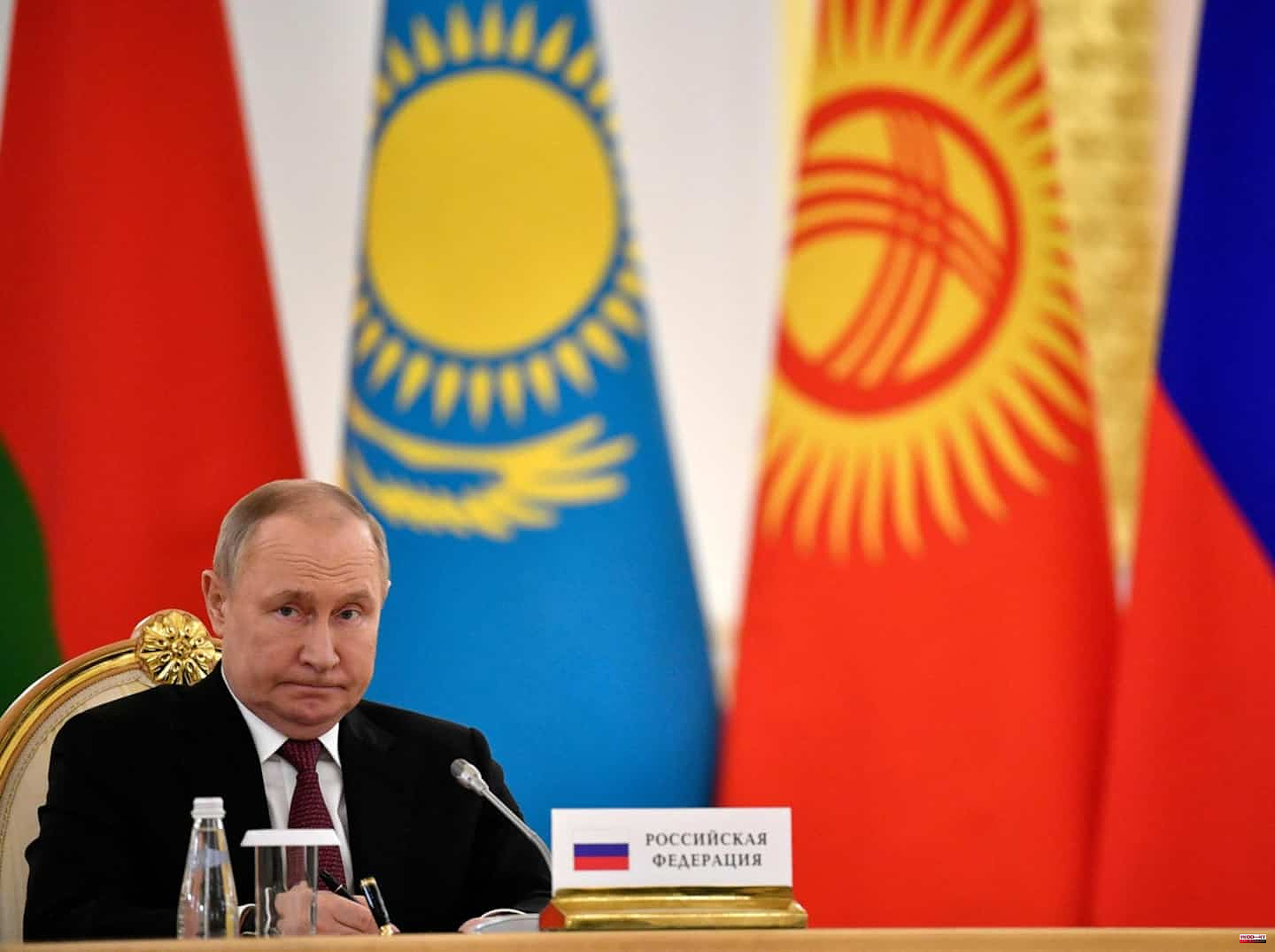 FOOD CHECK. The payment of a food voucher should take place in 2022. Terms, beneficiaries, date of payment... We tell you everything about the first indiscretions.

[Updated May 16, 2022 at 09:06] It should be part of the very first measures announced by Emmanuel Macron in the coming weeks! Already mentioned during his campaign, well before having the certainty of running for a second term, the food check could make its appearance this summer, or even in a few weeks. “The text has already been worked on, prepared and will be presented in the wake of the legislative elections to be adopted very quickly,” explained Gabriel Attal, government spokesperson last week. A measure eagerly awaited by low wages and young people who are bearing the brunt of the effects of the rise in consumer prices (4.8% in April over one year).

If we therefore do not know the date of entry into force of this new system, the food voucher is one of Emmanuel Macron's priority projects when launching his second five-year term. The measure is still on standby, while the new government is formed, but the implementation of the food check could however be very complicated. From the method of payment to the profile of the beneficiaries, the equation is complex in a context of galloping inflation which is undermining the budget of the French. A too restrictive device could thus be badly perceived by many households who already have the ball in the belly when going to the checkout of their supermarket and discover the extent of the damage by reading the receipt or by consulting their accounts.

Thursday, April 12, the president of the FNSEA Christiane Lambert still pleaded the cause of its establishment on the airwaves of RMC: "It is in the first 200 days that it must be done (...) not in three years". But then, what do we know about this potential food check? "The idea is to say that today you have nearly eight million of our fellow citizens who have difficulty in having access to local productions, to quality productions, to our French productions in reality and therefore they need give a helping hand to help them acquire this" declared the Minister of Agriculture Julien Denormandie last April. The food check could benefit 8 million people in France, paid by the Caf or directly by the State. It should benefit young people aged 18 to 25 whose incomes remain relatively low. Families with children and with modest incomes are also at the heart of the reflection.

1 Sweden and Finland joining NATO not a threat, but... 2 Maragall defends that Colau benefited from espionage... 3 Mileage scale 2022: how to pay less tax with actual... 4 The subsidiary of CF Talavera promotes to Third RFEF 5 Prime Macron 2022: it should triple! Amount and date... 6 2022 tax return date: online and paper, check the... 7 Cannes Film Festival: the stars expected on the red... 8 The Bridgerton Chronicle: We Know Which Character... 9 Eurovision 2022: Alvan and Ahez react to France's... 10 PMU – Arrival of the quinté of Monday May 16 at... 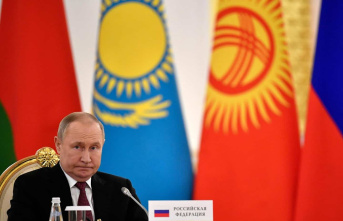 Sweden and Finland joining NATO not a threat, but...