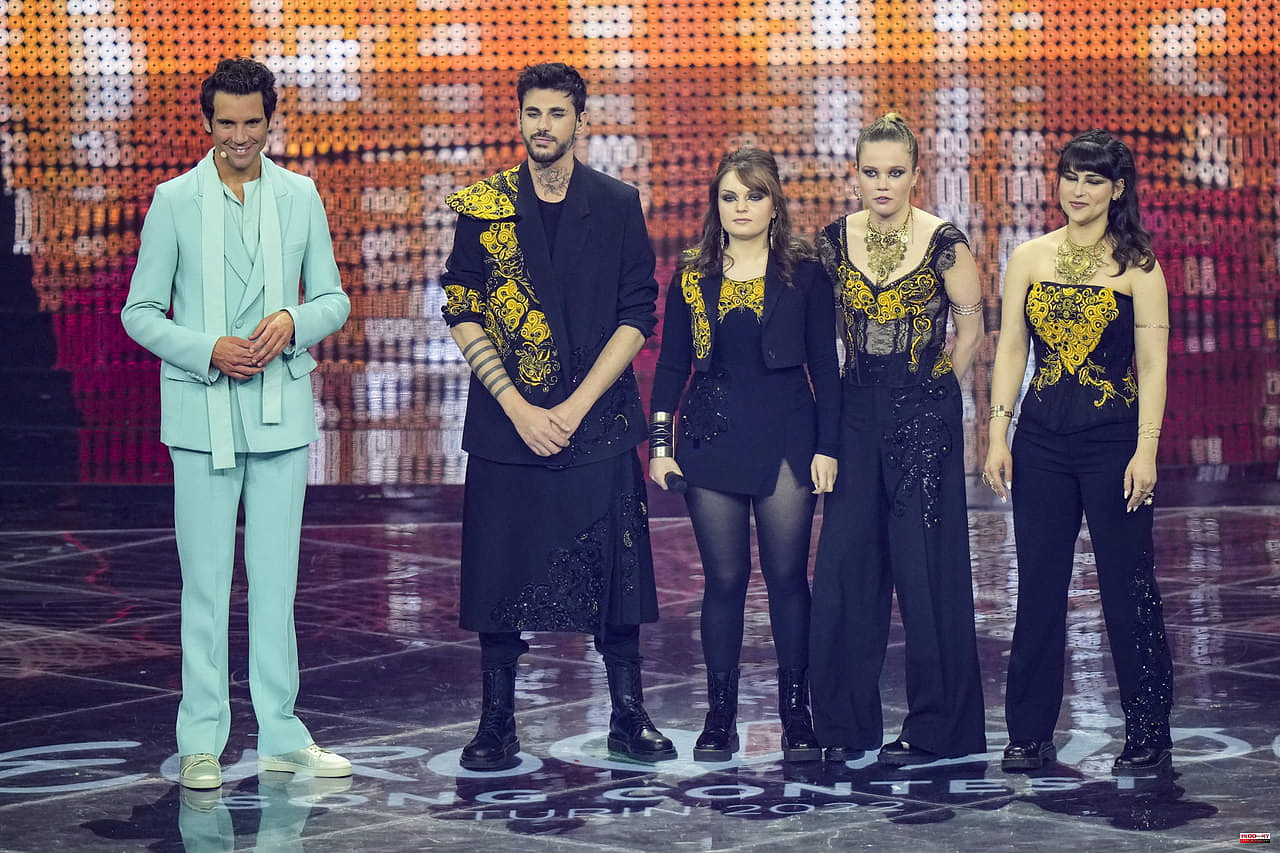 [Updated May 16, 2022 at 2:33 p.m.] France did not shine during this Eurovision 2022. Alvan and Ahez, the representatives of the tricolor flag, finished in the penultimate place of the classification with only 17 points. A disappointment for France and viewers, but not a surprise, since Ukraine's victory had been announced for many weeks, and France's chances of winning were less than 1% according to the bookmakers.

However, no one expected France to finish so low in the standings. Alvan, one of the group's members, took to Twitter to thank the people who supported the group in this adventure: "We are proud of our journey, of our performance, of what Fulenn represents. This is not the result we hoped for, but your support is more important to us, and we do not regret anything. Keep following us, the story has only just begun."

After Ukraine's victory at Eurovision 2022 this Saturday, May 14, 2022, Romania denounced a change in its vote. According to TVR, the Romanian public television, the national jury had to award its 12 points to Moldova. But it would have been "replaced" to benefit Ukraine. “We were unpleasantly surprised to find that the vote did not count towards the final standings, with the organizers awarding another round of ratings to the contestants in the final,” TVR wrote in a statement. They thus denounce "a substitute [of vote] calculated in a non-transparent way".

Ukraine's victory at Eurovision this Saturday, May 14, 2022 raises the question of the organization of the next edition of the competition. Custom dictates that the winning country organizes the event the following year. But Ukraine is still at war with Russia and has suffered heavy human and material losses. On his social network Telegram, Volodymyr Zelenski assured that "Ukraine will host Eurovision next year. It will be the third time in history, and I hope not the last. We will do everything possible to host the competition, one day, in Mariupol, in a free, peaceful and liberated city!"

If Ukraine cannot organize Eurovision in 2023, other countries could take over. Sweden has already announced that it would be interested in this prospect. The Big Five countries, ie France, Italy, Spain, Germany and the United Kingdom could also propose themselves as the main financial contributors to the event. For the moment, the EBU has not commented on the organization of the 67th edition of the international singing competition.

On Saturday May 14, 2022, Ukraine was crowned winner of Eurovision 2022. The country represented by the rap group Kalush Orchestra has benefited from significant public mobilization since its invasion by Vladimir Putin's troops. This victory was expected by the bookmakers. In total, the song "Stefania" ranked at the top of the chart with 631 points.

Kalush Orchestra, a Ukrainian rap group (three members) formed in 2019 and performed the song "Stefania" during the Eurovision final on May 14, 2022. In parallel, the group released two albums during the year 2021: Hotin and Yo-yo. What is "Stefania", the title that the Ukrainian group Kalush Orchestra performed in Turin and won at Eurovision 2022, about? With NME, Oleh Psiuk specifies that this title is a tribute to his mother. But because of the colorful lyrics, it took on a whole new meaning as Ukrainian audiences associate the mother in question with their country at war. After the singing competition, the members of the group will return to their countries to join the forces fighting against Russia. One of them stayed in Kyiv to defend the Ukrainian capital.

On March 5, 2022, it was in the tele-hook "Eurovision France: it's you who decide" on France 2 that the French candidate was appointed ahead of Eurovision 2022. It's the Alvan group

Russia is not participating in Eurovision in 2022. The organizers have decided to sanction the country for the invasion of Ukraine by dismissing the Russian candidate from the international singing competition, but also preventing the country led by Vladimir Putin from vote. "In the context of the unprecedented crisis unfolding today in Ukraine, there were fears that a Russian participation this year would bring discredit to the Competition. Before taking its decision, the EBU took the time to carry out a broad consultation with its members", specified a press release from the European Broadcasting Union (EBU), organizer of the event, on February 25, 2022.

Since its creation in 1956, France has won the Eurovision Song Contest five times: in 1958, 1960, 1962, 1969 and 1977. Our country is therefore just behind Ireland, which holds the record with seven victories. In 1958, singer André Claveau won France's first victory with the title Dors, mon amour. Two years later, in 1960, the artist Jacqueline Boyer was unanimous with the song Tom Pillibi. In 1962, Isabelle Aubret won Eurovision with the song Un premier amour. Then in 1969, it was Frida Boccara who won the Eurovision Song Contest with the title Un jour, un enfant. Finally, in 1977, the singer Marie Myriam was the last to win by performing The Bird and the Child, a title that has become cult over time for the public.

1 PMU – Arrival of the quinté of Monday May 16 at... 2 Marie-Sophie Lacarrau: what illness did the TF1 presenter... 3 Launch of the Souris Mini second-hand platform 4 Bon Plan PC Gamer: Darty breaks the price of 400 euros... 5 Star Wars Jedi Fallen Order 2: what we already know... 6 Redmi Note 11: its price drops again with promotions 7 iPhone 13: still available at a knockdown price before... 8 EA Sports FC: All about the new face of FIFA 9 Samsung Galaxy S22: still available at its best price... 10 PS5 stock: where to find the console at the start... 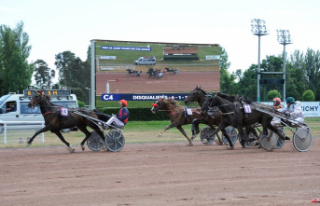