FC Schalke has landed its first winter transfer: Niklas Tauer has been loaned out by league rivals Mainz 05 for a year and a half. 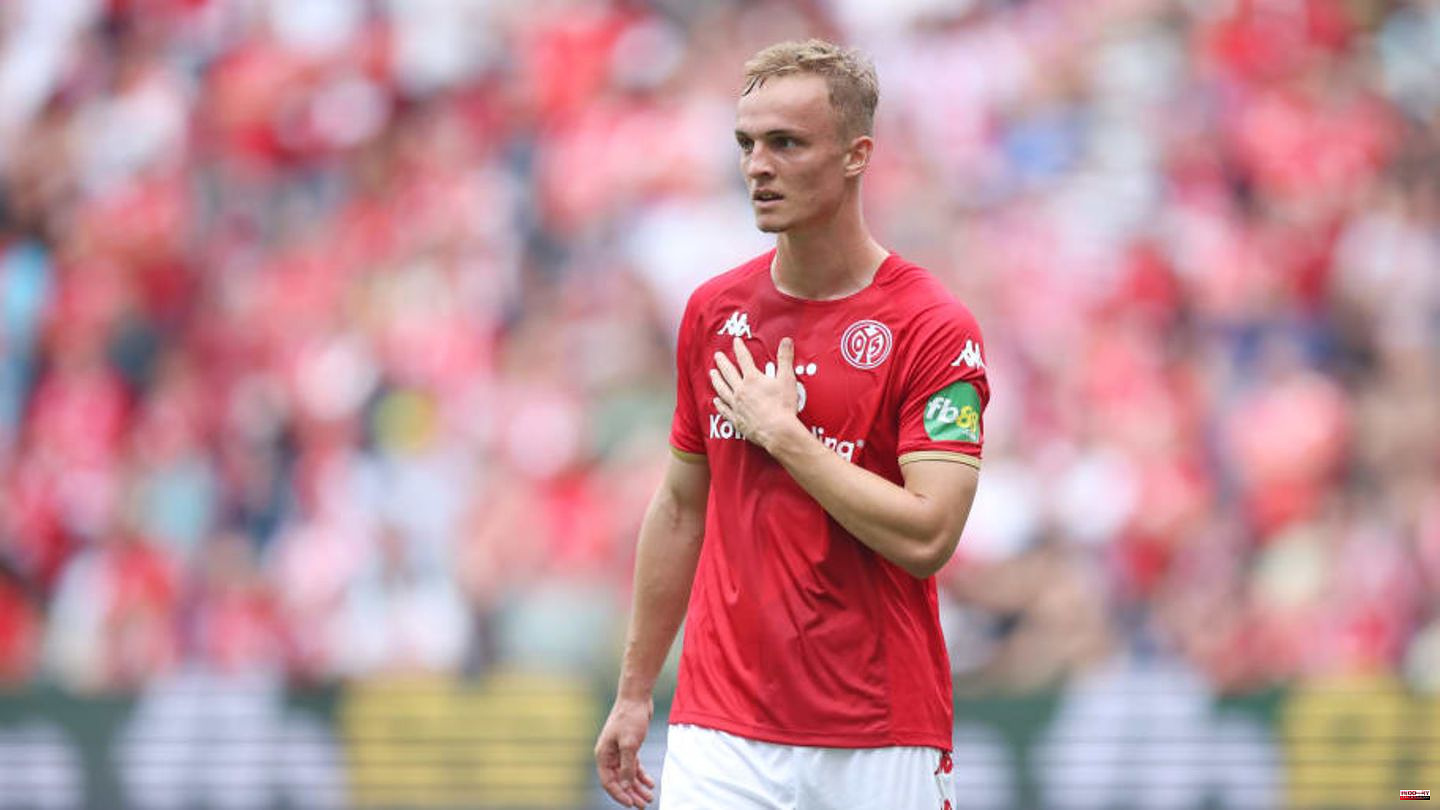 FC Schalke has landed its first winter transfer: Niklas Tauer has been loaned out by league rivals Mainz 05 for a year and a half. The 21-year-old should strengthen the defensive midfield of the miners.

Coach Thomas Reis had wanted another option there after Florian Flick had been loaned to second division club 1. FC Nürnberg.

"Niklas meets all the requirements that we set ourselves for the profile: a player who knows the Bundesliga, who doesn't need a long period of adjustment and who can be used variably," explained sporting director Peter Knäbel about the transfer. "We are sure that his mentality fits our team perfectly and that he will use his existing potential here," Knäbel continued.

The loan had been indicated in the past few days. However, some S04 fans had wondered what sense it made to give up Flick and bring in Tauer, who also had little playing time in Mainz. Reis provides a clue. The S04 coach emphasized the variability of the newcomer: "In Niklas we have gained a dynamic player with strong tackles, who will also help us with his class. I see him primarily as a midfielder, but he can also play as a central or right-back . I look forward to working with him on the pitch."

In any case, the native of Mainz is looking forward to his time at Schalke: "I'm really excited to work towards the big goal of staying up with the team. In the game at Schalke a few weeks ago, I experienced the power that the crowd and the team have in common We can develop that momentum in the remaining games of the season."

Whether a purchase option was integrated into the deal remains open. The clubs agreed not to disclose the exact details. 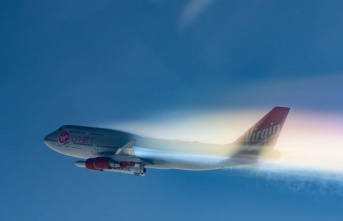