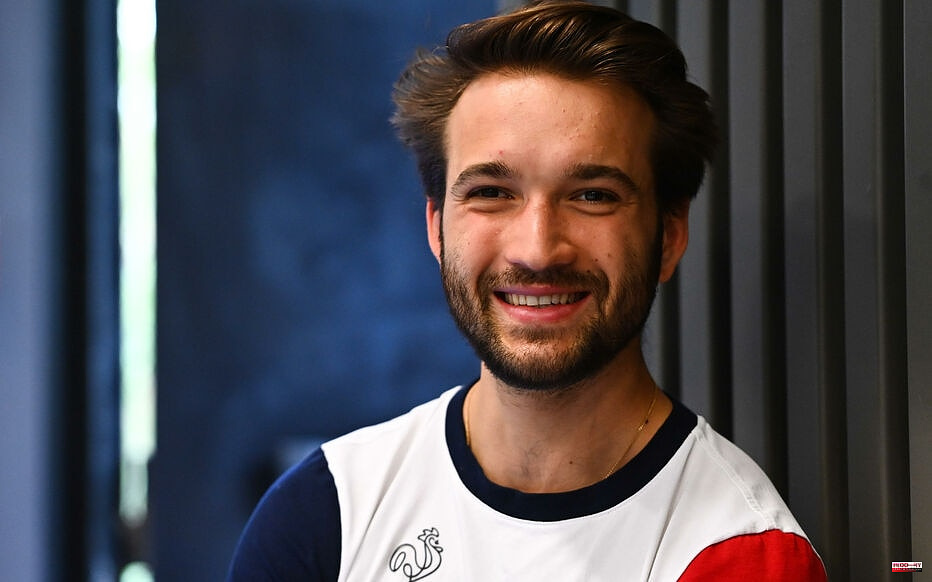 After Olympus, Mecca. Olympic champion in Tokyo in August, Romain Cannone, 25, won this Friday at the World Cup in Heidenheim (Germany), considered "The Mecca" of swordsmen.

This is the first victory of his career in the World Cup. The VGA Saint-Maur licensee has been on the World Cup podium twice in recent months: 2nd in Bern and 3rd in Sochi. He beat Franco-Moroccan Houssam Elkord (15-11) in the final. The latter, who was fired at Levalllois SC, shot for a long time for France.

"I wanted the overall victory, not a second or third place"

"It's a huge pride, underlines Cannone in remarks relayed by the Team. I'm really happy to win in Heidenheim, it's a very prestigious World Cup stage. After my 17th place in Cairo it was not going too well, I was tired and doubtful. Today, I arrived with a knife between my teeth. I wanted the overall victory, not a second or third place. My fright in the quarter-finals allowed me to free myself and afterwards I was on my little cloud, a bit like at the Olympic Games in Tokyo. »

1 Ligue 1: Bordeaux striker M'Baye Niang dismissed... 2 The Treasury closes the May auctions next week, reopening... 3 Paris FC-Grenoble: "They will not come to shop... 4 PMU - Arrival of the quinté of Friday May 13 at Vincennes:... 5 PSG players gathered for the association of Idrissa... 6 Dabrowski loses in the final in Rome 7 Ligue 1: "This is the worst year of my life",... 8 Alouettes players on strike 9 Swimming: the Court of Appeal rules in favor of Yannick... 10 Songs mocking Emiliano Sala: stadium ban for the leader... 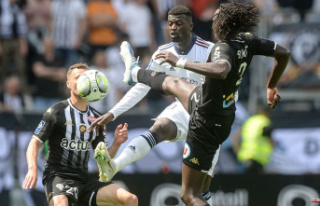