OGC Nice does not really like "self-mockery", to use the defense of the Ultras de la Populaire Sud. 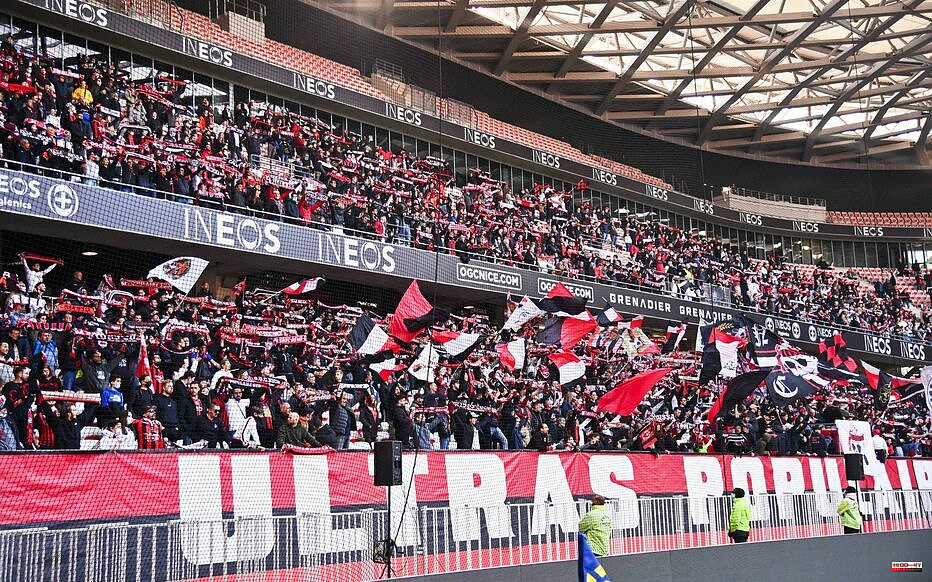 OGC Nice does not really like "self-mockery", to use the defense of the Ultras de la Populaire Sud. 48 hours after the morbid song uttered by part of the Ultras from Nice to make fun of the death of Emiliano Sala, the Riviera club chose to ban the man behind this act from the stadium. The management of the Aiglons wants to send a message of firmness when the LFP has taken up the case and the disciplinary committee will meet next Wednesday.

"The 'capo' who hosted the stand on Wednesday was served with a commercial ban from the stadium by the club. It takes effect this weekend. This in-depth work will continue in the coming days, in particular over the course of the investigation carried out by our services and the authorities following the complaints filed, ”we can read in the press release.

According to several testimonies collected by the Parisian, this individual had been divided for several years within the collective. Considered uncontrollable by many supporters, he was also accused of his supposed excessive consumption of alcohol. “Right now it feels like there are no limits and like a huge part of the community, I want him kicked out of the stadium. Rotten atmosphere or not ”, judged a member of the group the day after the facts.

The collective had invoked the culture of the "second degree"

We were playing the 9th minute of the Nice Saint-Étienne match when this incident occurred. A slippage taken up by a minority of Ultras de la Populaire Sud as revenge against FC Nantes, winner of the Coupe de France final four days earlier.

In the face of public outcry, La Populaire Sud had recognized an "error" while denouncing "selective indignation" and taking refuge behind the culture of the "second degree".

Read alsoSongs mocking the death of Emiliano Sala: after the indignation, five questions about the slippage of the Ultras from Nice

“Faced with the intolerable, what are the measures at our disposal, closing a whole platform? Punish over 5,000 people indiscriminately? It is unfair and ineffective. Our desire is that only identified troublemakers be punished, ”the club justified on Friday, on the eve of hosting Lille for the last match of the season at the Allianz Riviera.

As the mayor of the city Christian Estrosi had suggested, a tribute will be paid on the occasion of this shock. As a reminder, the former Canaries and Toulouse striker died in a plane crash in January 2019.

OGC Nice will therefore know its sanction next Wednesday. Given that he had already been punished after the scuffles last August against OM, he risks a heavy fine and partial closed session. This individual stadium ban, a fairly rare initiative in Ligue 1, could lighten the sentence.

1 Total lunar eclipse of May 16: how to follow the event 2 Weather: six departments placed on orange alert for... 3 Ten figures of the Church, including Charles de Foucauld,... 4 Covid-19: in North Korea, 15 new deaths from “fever” 5 Channel: fly over the Cotentin with the virtual reality... 6 In the terminal phase of cancer, a Briton raises more... 7 World tourism raises its head, but remains below the... 8 Strasbourg justifies itself after its poor ranking... 9 Lidl recalls chopsticks that may contain metal 10 Depakine: Sanofi condemned for lack of information... 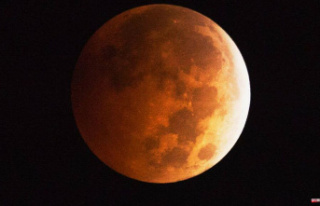 Total lunar eclipse of May 16: how to follow the event