Ligue 1: Bordeaux striker M'Baye Niang dismissed after a verbal altercation with a manager

Opposed to Lorient, Bordeaux, 20th at 4 points from the barrage Saint-Étienne, could be sentenced to L2 this Saturday at the end of the 37th day. 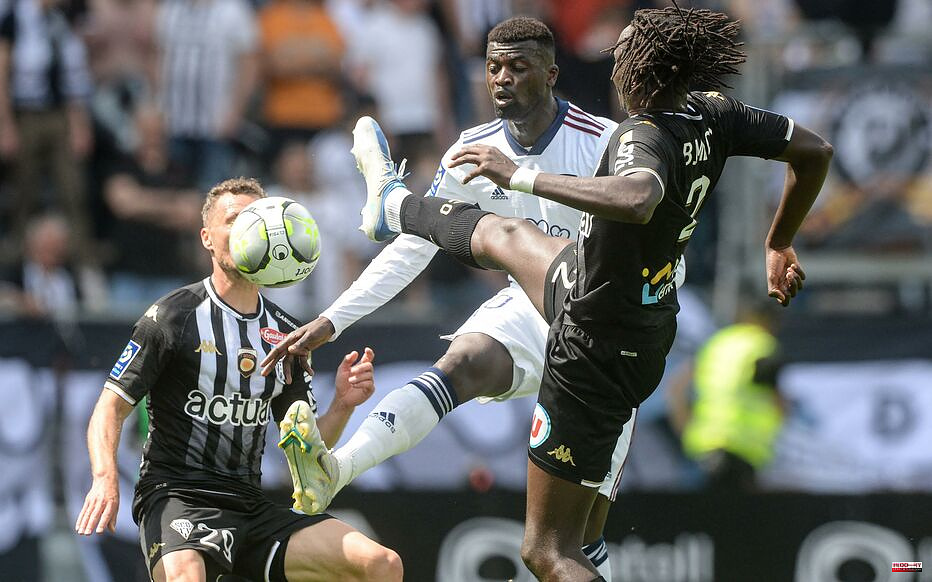 Opposed to Lorient, Bordeaux, 20th at 4 points from the barrage Saint-Étienne, could be sentenced to L2 this Saturday at the end of the 37th day. The tension is palpable at all levels. This Friday, the tone even rose in Haillan between some players and the leaders. A verbal altercation opposed striker M'Baye Niang with Admar Lopes, the club's technical director, as revealed by RMC Sports.

"Bird names flew" between the two according to witnesses. The 27-year-old former AC Milan or Rennes striker, author of a disappointing season (3 goals in 22 L1 games) was immediately kicked out of the group and will therefore not play against Lorient. Bordeaux confirmed "a disciplinary sanction" against him.

This tension was palpable all week since the Five episode on Monday. The day after the slap in Angers (4-1) while the group was at rest, M'Baye Niang was surprised with 3 other players playing a five-a-side match in a Mérignac complex in full view of all. Some players have firmly shown their displeasure to their teammates. David Guion returned to this case at a press conference. "The club has taken care of this file and decisions will be made following these actions," said the Bordeaux coach.

But M'Baye Niang was not sanctioned for his prank but for his attitude and his words towards Admar Lopes. Benoît Costil will also be absent. Injured, the 34-year-old goalkeeper will be absent for the last two L1 games. At the end of the contract, he will therefore no longer wear the Bordeaux jersey.

1 The Treasury closes the May auctions next week, reopening... 2 Paris FC-Grenoble: "They will not come to shop... 3 PMU - Arrival of the quinté of Friday May 13 at Vincennes:... 4 PSG players gathered for the association of Idrissa... 5 Dabrowski loses in the final in Rome 6 Ligue 1: "This is the worst year of my life",... 7 Alouettes players on strike 8 Swimming: the Court of Appeal rules in favor of Yannick... 9 Songs mocking Emiliano Sala: stadium ban for the leader... 10 Total lunar eclipse of May 16: how to follow the event 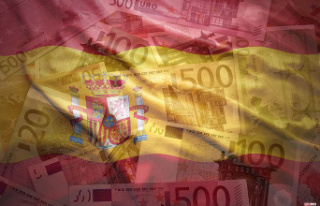 The Treasury closes the May auctions next week, reopening...