According to BDI President Siegfried Russwurm, German industry is sticking to the climate targets for 2030 and 2045 despite the energy crisis. 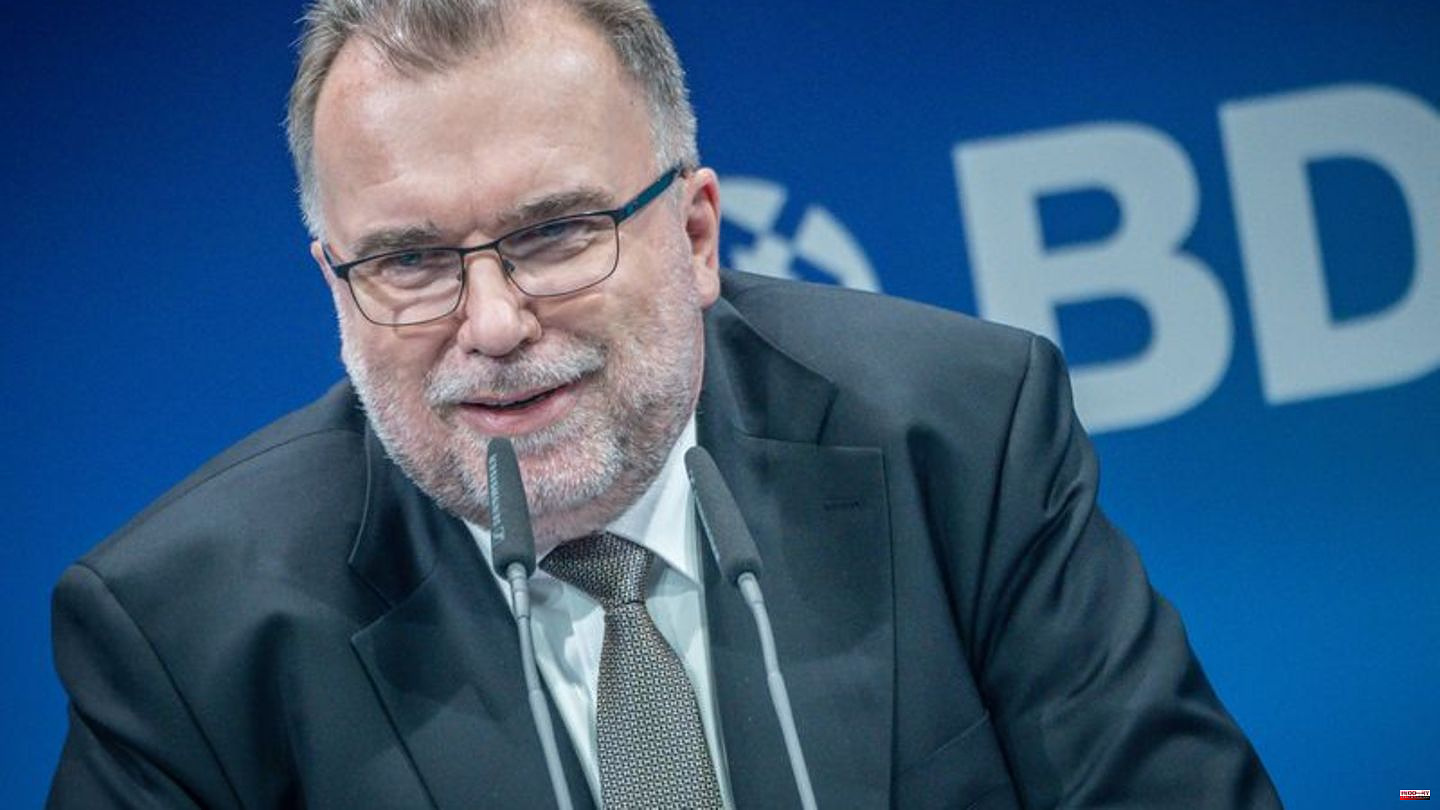 According to BDI President Siegfried Russwurm, German industry is sticking to the climate targets for 2030 and 2045 despite the energy crisis. "Even if the energy crisis is so serious that in the coming weeks nothing will be less important than ensuring the survival of industry in Germany and Europe: climate protection must remain a high priority," said Russwurm at the climate congress of the Federation of German Industries ( BDI) in Berlin. In climate policy, the pause button should not be pressed now: "The consistent commitment to climate protection is in the very best interests of companies."

However, Russwurm warned that there should be no business-as-usual in energy and climate policy. The economy and energy supply must become crisis-proof and more resilient. The BDI boss named significantly lower electricity prices as vitally important. Relief must apply for the entire duration of the crisis - at least for two years, Russwurm demanded. In addition, all available power plants would have to be connected to the grid "in order to curb the horrendous prices by increasing supply - i.e. hard coal, lignite and also all nuclear power plants that are reliably available".

The investments that companies, private households and the state would have to make for the climate-neutral transformation were enormous even before the current energy crisis. Under the changed framework conditions, they are likely to be even higher than the BDI estimated in a study a year ago. This resulted in investments of 860 billion euros by 2045, it said.

In the view of the BDI, a significantly accelerated expansion of renewable energies and grids is required to achieve the climate targets. Russwurm campaigned for a "revolution in planning and approval procedures". A rapid ramp-up of the hydrogen economy on an industrial scale, including imports, is also required. The BDI is also in favor of so-called climate protection agreements for industry in order to cushion the operating costs caused by climate-neutral solutions and not to slow down investments. In the transport sector, a faster expansion of rail, loading and tank infrastructure is required, in the building sector a long-term and reliable support program. 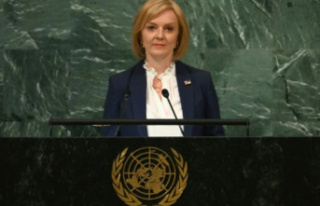 Truss vows military aid to Ukraine 'for as long...