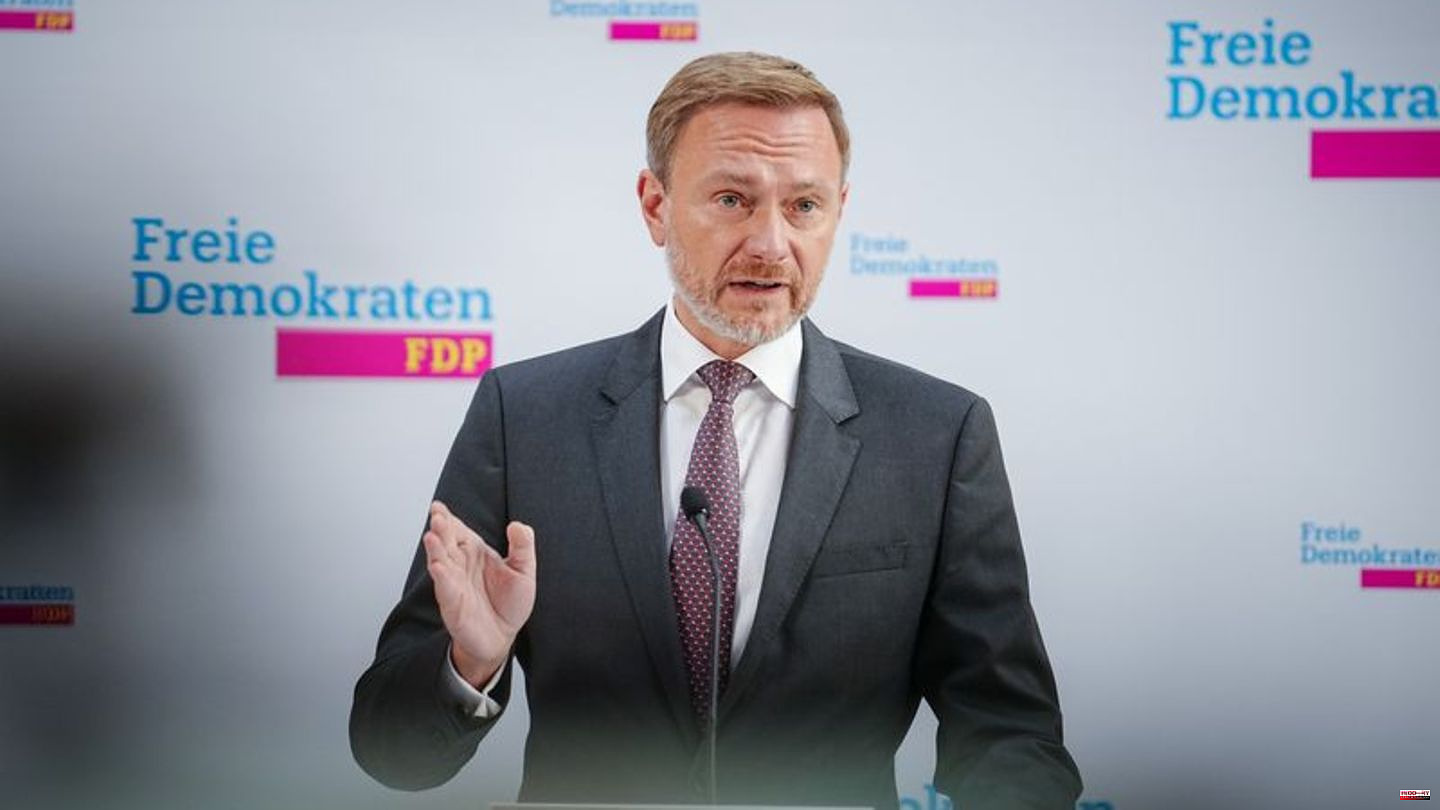 Federal Finance Minister Christian Lindner (FDP) sees himself increasingly isolated with his commitment to the debt brake. "I've seen that I'm getting lonelier now that (CSU boss) Markus Söder has now said that the debt brake is a matter of riding on principles," Lindner told the news portal "The Pioneer". "I think we should respect the debt brake and return to it next year if possible."

The FDP chairman emphasized that Germany already had to pay 30 billion euros for debt service in 2023. More debt would have consequences. "It's not money that we conjure up. It has to be paid back," said Lindner. The state should support the efforts of the central banks. "You have to act fast and hard so that inflation doesn't become permanently entrenched."

Söder does not refuse to be suspended

CSU party leader Markus Söder said on Wednesday after a closed session of the CSU state parliamentary group in Kloster Banz that he was in favor of compliance with the debt brake. "But if it comes to a fantastically big, bad crisis? A dimension that goes beyond what we think? Then riding principles can't be the solution for a country." Representatives of the Greens and the SPD had long been in favor of suspending the debt brake - among other things, in view of the relief measures that are becoming necessary as a result of the explosion in energy prices.

North Rhine-Westphalia's Prime Minister Hendrik Wüst (CDU) also expressed doubts as to whether the debt brake can be maintained in view of the looming economic crisis in the coming year. "Only the next economic forecast and the subsequent tax estimate will show whether we can manage without new debt in 2023, as the debt brake basically requires, or whether there is a disruption in the overall economic balance," Wüst told the "Rheinische Post".

The debt brake, which has been anchored in the Basic Law since 2009, only allows the federal and state governments to take out new loans to a limited extent. In 2020 and 2021, the federal government made use of the exceptional regulation to be able to temporarily suspend this instrument in emergency situations due to the high burden resulting from the corona pandemic. 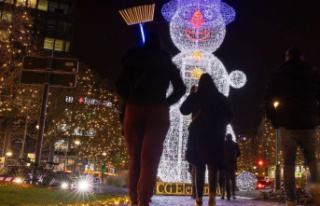 Energy crisis: Municipalities in the north want to...