The James Webb Space Telescope has captured a spectacular new image of the planet Neptune. 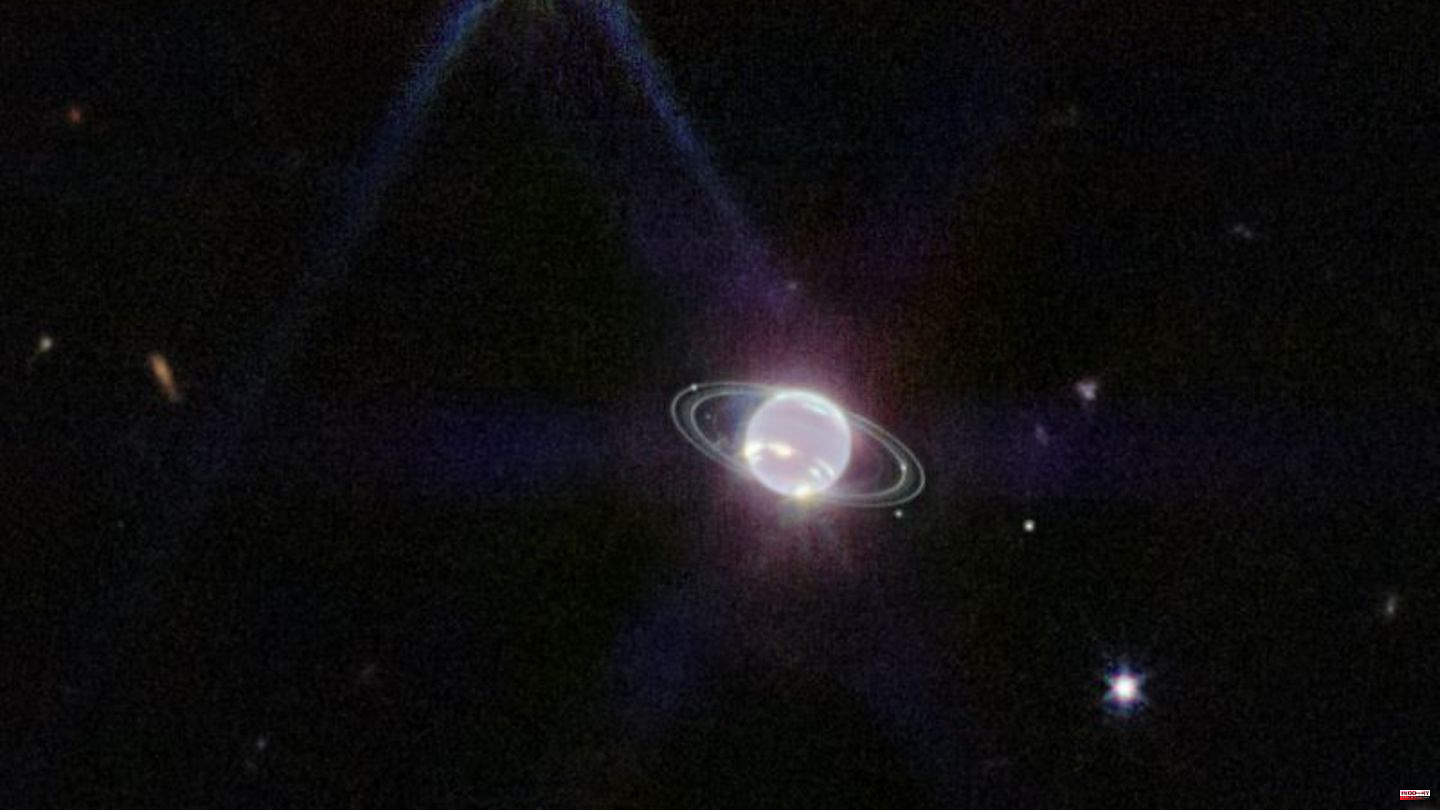 The James Webb Space Telescope has captured a spectacular new image of the planet Neptune. The rings of the ice giant can be seen in the picture with exceptional clarity, as the European space agency Esa announced. The dust bands around the planet are also clearly visible.

A thin bright line around the equator could be a sign of the atmospheric circulation driving Neptune's winds and storms. The North Pole is no longer visible to the telescope. However, the recordings indicated an unusual brightness in the region.

"James Webb" was built jointly by the space agencies in Europe (Esa), the USA (Nasa) and Canada (CSA) and was launched on December 25th on board an Ariane launch vehicle from the European spaceport Kourou in French Guiana - after there had previously been cost explosions and repeated postponements. The first images from the telescope were published in mid-July and provided the deepest and most detailed insights into space to date. 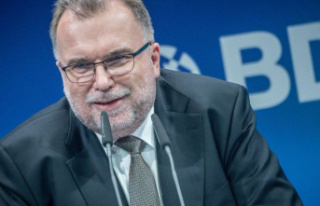