According to the Robert Koch Institute (RKI), the corona incidences in Germany fell in almost all federal states and age groups last week. 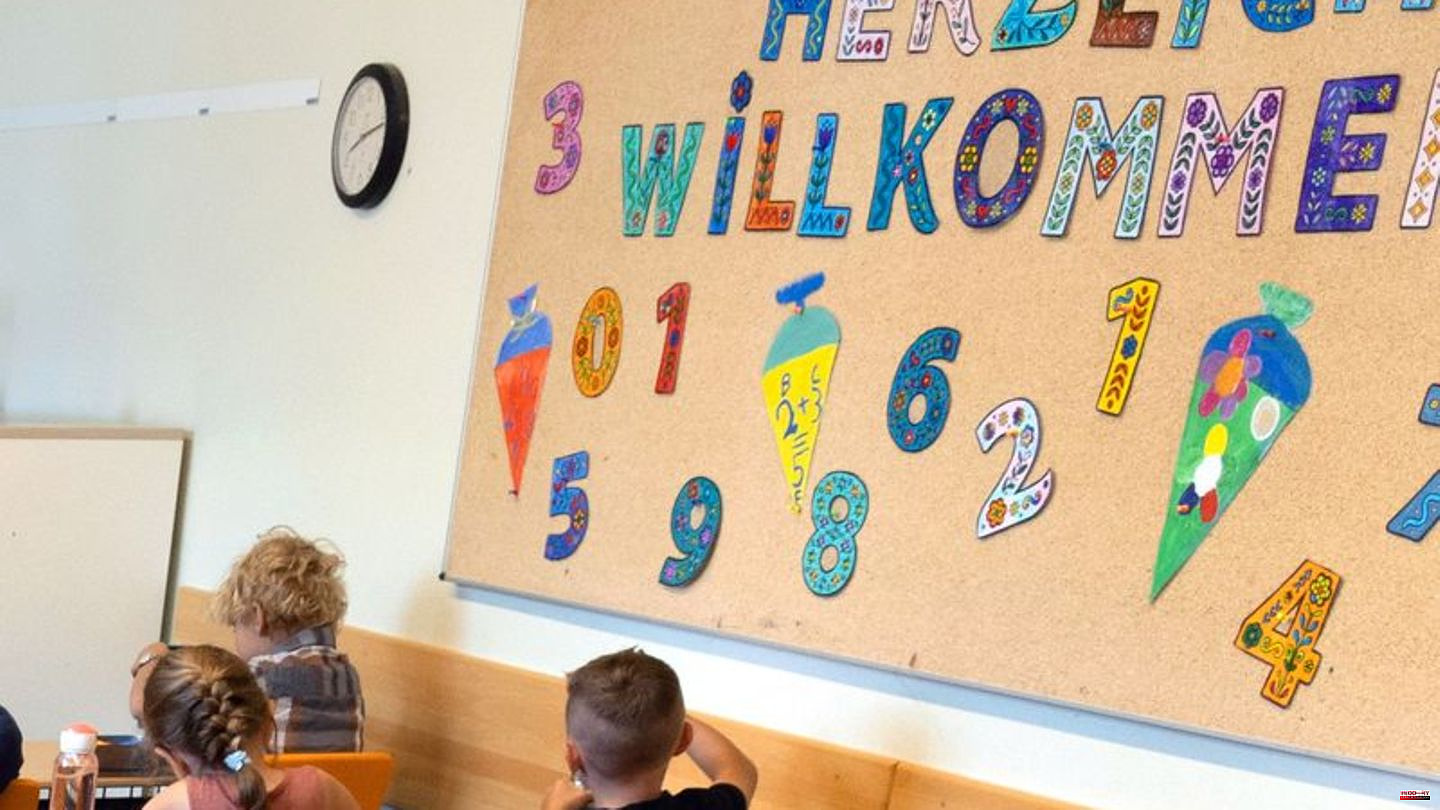 According to the Robert Koch Institute (RKI), the corona incidences in Germany fell in almost all federal states and age groups last week. “Only among school children has there been a slight increase in the last two weeks,” says the RKI’s Covid 19 report, which mainly refers to last week. In a weekly comparison, the nationwide decrease in incidence is almost 14 percent.

In addition to the incidence, which only very incompletely reflects the infection process, the RKI looks at a number of other indicators. Data unanimously showed "that the peak of the current wave has been passed even in the case of severe diseases," it said. According to the RKI, people over 80 are still most affected by severe illnesses: the decline in serious illnesses is currently slower for them than is observed in the overall numbers.

The further course of the pandemic and the protection of groups at risk depend not only on the appearance of new virus variants and the use of vaccinations "essentially on the behavior of the population and mutual consideration", according to the RKI.

According to the report, there is currently no indication that a new Sars-CoV-2 variant is beginning to spread. A sample suggests that in Germany almost all infections are now caused by the omicron subline BA.5. Their share was almost 97 percent, which is slightly more than in the previous weeks. The rest is mostly in BA.4.

A monthly report presented by the RKI on the subject of vaccination against Covid-19 shows a falling supply and falling demand. According to this, in August, with almost 700,000 vaccinations in around 24,000 vaccinating offices, "the previous low of the Covid 19 vaccination process" was reached this year. At the moment, mainly second booster vaccinations are being administered.

The report assumes that more than nine million adults in Germany have not yet been vaccinated against Covid-19. The number of adults who would have to refresh their vaccination protection with at least one vaccination is of a similar magnitude. 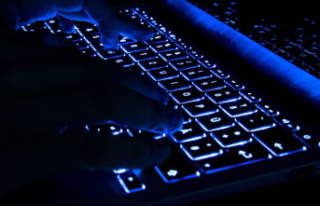 Crime: man is looking for contract killers - and falls...