Crime: man is looking for contract killers - and falls for scammers

Investigators are convinced that a 28-year-old fell for a scammer while looking for a contract killer - and is now in custody. 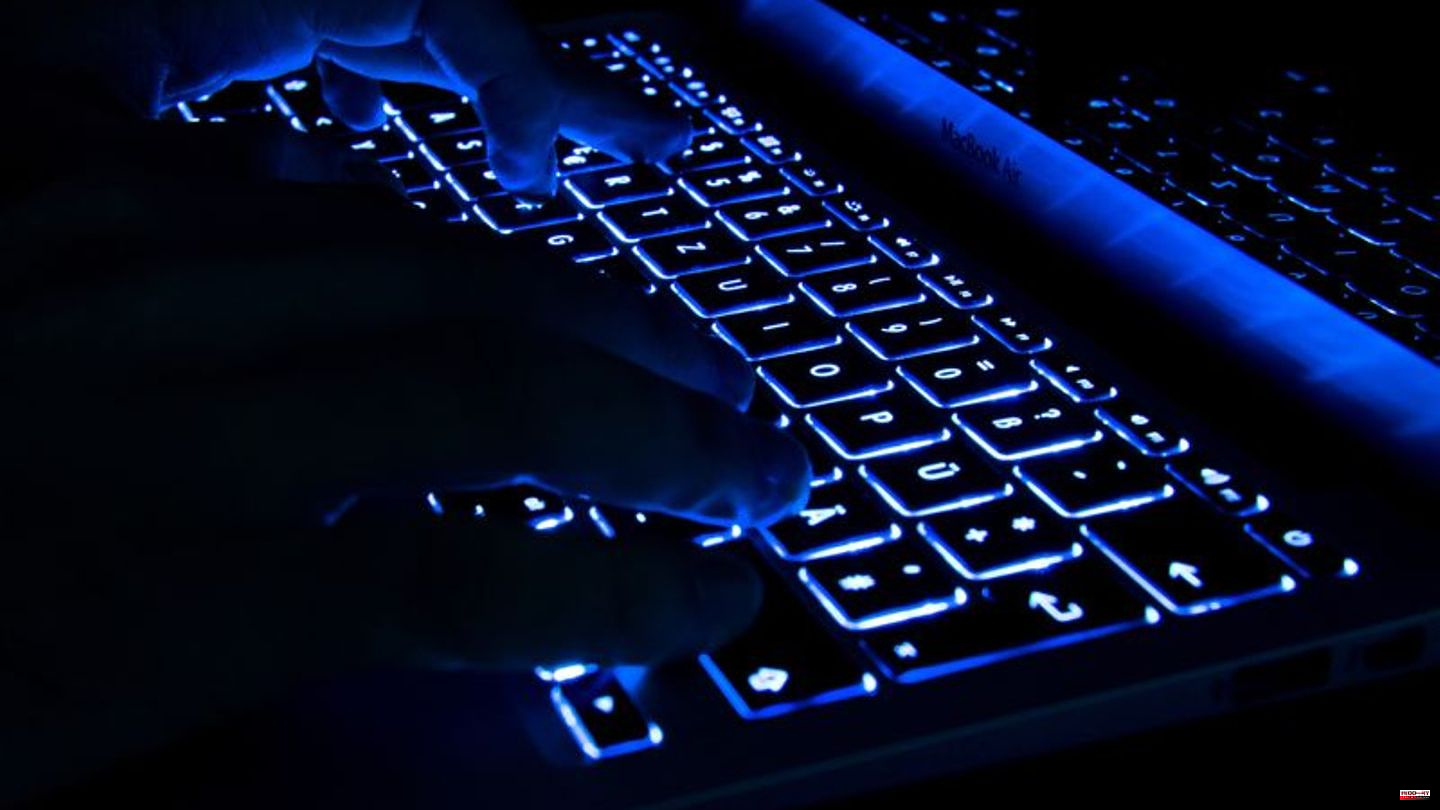 Investigators are convinced that a 28-year-old fell for a scammer while looking for a contract killer - and is now in custody. The public prosecutor's office in Berlin has accused the man of attempted incitement to insidious murder out of greed, as announced on Thursday.

The story behind it seems abstruse to the point of being film-ready: In order to win the love of a man with whom he fell in love in 2020, the 28-year-old is said to have undertaken adventurous things and ultimately searched the Darknet for a contract killer. He was supposed to get rid of the man's partner so that he himself had a clear path.

According to the public prosecutor's office, the 28-year-old is said to have tried to win over his crush with digital curses with "witches' curses" that can be booked online. When the man continued to brush him off, jealousy grew and the 28-year-old decided to have the alleged rival killed. A corresponding possibility seemed to open up on the Darknet.

After the investigation, the accused registered with a website and provided information such as the address and photos of his victim. In March 2022, he is said to have offered around 9,000 dollars for the murder for the first time in bitcoins, the world's best-known digital currency. He had increased this sum several times, but had repeatedly been stalled by his alleged business partners. Ultimately, according to investigations, the suspect had increased his offer to around $24,000 in bitcoins and hired three contract killers. Nobody took action.

There is no money back

Instead, the website administrator revealed to the 28-year-old that he had fallen for a scam site. There is no money back - but he could offer himself as a contract killer on the website and thus supposedly cheat customers. The accused is said to have done the same - and at the same time continued to search for a contract killer.

According to the public prosecutor, the police tracked down the 28-year-old through research by a journalist. He has been in custody since last April. 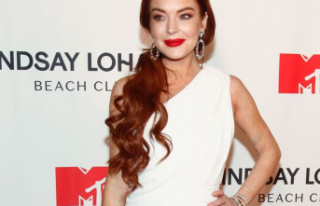