<p>There were 5 million 507 thousand, equal to 27 percent share, the viewers who followed yesterday on Rai 1 the first semifinal of the Eurovision song contest, broadcast live by the PalaOlimpico in Turin: a result never touched by the event on public TV Italian. 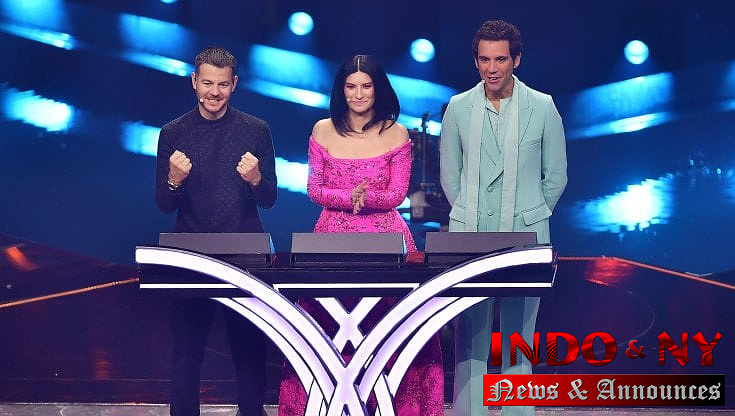 There were 5 million 507 thousand, equal to 27 percent share, the viewers who followed yesterday on Rai 1 the first semifinal of the Eurovision song contest, broadcast live by the PalaOlimpico in Turin: a result never touched by the event on public TV Italian.

On stage the first semifinal that selected the 10 countries that are added to the so-called Big five - Italy, France, Germany, Spain and England - already competing in the final on Saturday 14 May.

To pass the turn, thanks to the combination of the vote of the juries of the 40 delegations and the televoting, were: Switzerland, Armenia, Iceland, Lithuania, Portugal, Norway, Greece, Ukraine, Moldova and the Netherlands.

Thursday 12 May, again on Rai 1, the second semifinal which will also see Achille Lauro compete for San Marino and the former Amici Emma Muscat for Malta.

Leading the competition Laura Pausini, Mika and Alessandro Cattelan: perfect hosts at the Palaolimpico in Turin. In English they welcomed the artists, the guests and announced the final results. In Italian, however, the commentary by Gabriele Corsi, Carolina Di Domenico and Cristiano Malgioglio. The latter conquered the social evening by becoming viral with his musical and style judgments.

Exciting moment of Diodato's performance. The singer-songwriter took the stage after two years of waiting. In 2020, after his victory at the Sanremo Festival, the artist had to participate in the solidarity edition, Shine a light, without a competition for the outbreak of the coronavirus emergency.

His performance in a completely empty Verona Arena was unforgettable. So last night, Diodato re-embraced the audience with an engaging performance of Make noise, the same song that he should have brought to the competition two years ago.

1 El Salvador, sentenced to 30 years for a miscarriage 2 Genoa, opens the Museum of Emigration, tells the journeys... 3 Covid Italy, bulletin of 11 May: 42,249 cases and... 4 Eurovision 2022 favorites: who will win according... 5 Pisa, car engulfed in flames, a young man pulls out... 6 Accident at work in Lerici, a worker dies on a construction... 7 Eurovision 2022, positive for Covid one of the singers... 8 No Vax professors suspended from school, the court... 9 Hacker attack on Italian sites, including the Senate... 10 The legacy of pain 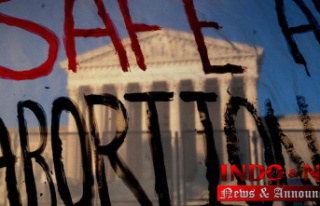 El Salvador, sentenced to 30 years for a miscarriage