Pisa, car engulfed in flames, a young man pulls out the driver but there is nothing for her to do

She died after her car caught fire, despite a boy's attempt to save her. 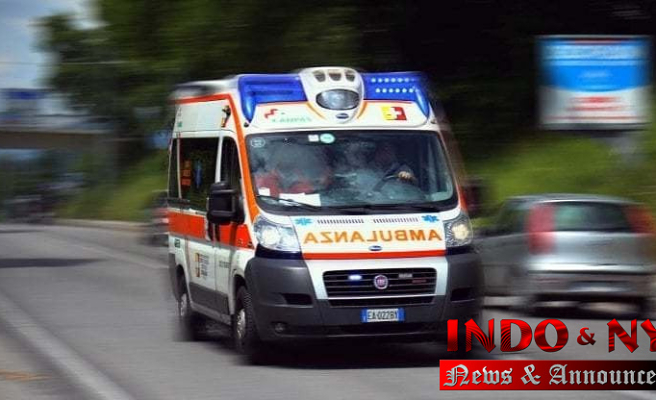 She died after her car caught fire, despite a boy's attempt to save her. Dramatic accident this morning 11 May on the streets of Lajatico, a village of just over a thousand inhabitants in the province of Pisa where Andrea Bocelli lives.

A 57-year-old woman lost her life after skidding with her car, which was engulfed in flames within minutes. The accident occurred around noon on a country road, for reasons still to be clarified. What seems certain is that no other means were involved in the accident. The woman would have lost control of the car and she would have gone off the road by herself, perhaps due to an illness.

The car caught fire in a few moments. A boy on the same road saw the car on fire and tried to save the woman by pulling her out of the vehicle before the fire completely enveloped him. But the 57-year-old had already lost consciousness. The 118 intervention was also useless: the doctor could not help but ascertain the death. At the moment, the possibility that the woman had to swerve due to a sudden obstacle, such as an animal that appeared on the road, is also not excluded.

This is precisely the reason that caused another accident in Tuscany on Tuesday evening, in this case less serious. A motorcyclist was injured after colliding with a deer along the provincial road 73 bis in the province of Siena. The man, 50, ended up in the emergency room in Siena in code 2.

1 Accident at work in Lerici, a worker dies on a construction... 2 Eurovision 2022, positive for Covid one of the singers... 3 No Vax professors suspended from school, the court... 4 Hacker attack on Italian sites, including the Senate... 5 The legacy of pain 6 Blanco and Mahmood win the Eurovision 'Best lyrics... 7 Toast, brawl in a reception room between guests for... 8 Nickel in the air: Dr. Luc Boileau refuses to re-study... 9 The family of a man killed by the police agrees with... 10 Online classifieds: Police arrest four 'shopper-aggressors' 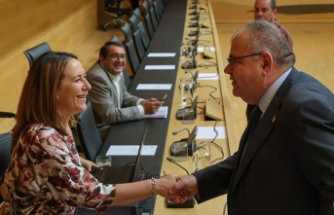 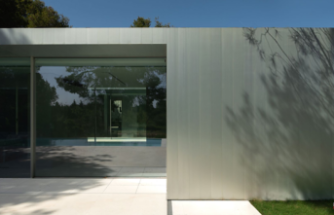 NIU Houses, the houses that revolutionize the sustainable construction system already have 3,500 applications 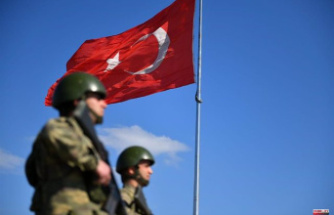 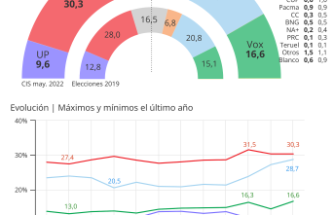 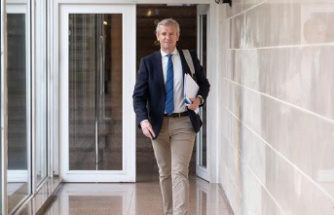 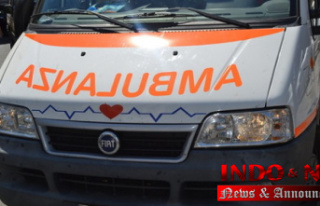 Accident at work in Lerici, a worker dies on a construction...