Genoa, opens the Museum of Emigration, tells the journeys of hope of the Italians

A project that from Genoa "does not look only to Italy, but to the whole world". 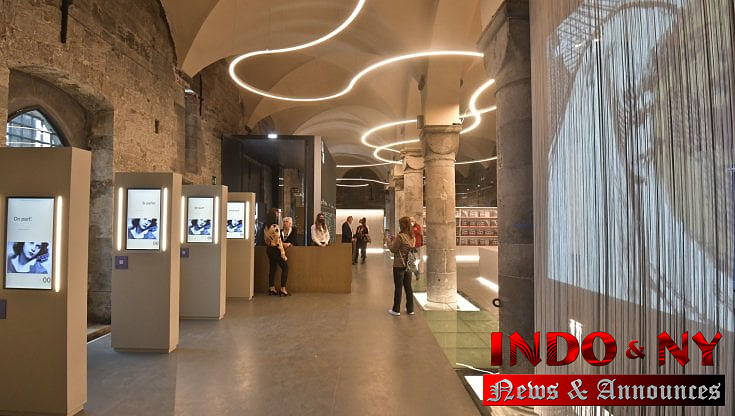 A project that from Genoa "does not look only to Italy, but to the whole world". The National Emigration Museum (Mei) was inaugurated today, the result of months of work dedicated to a participatory project that involved many realities both in Italy and from the rest of the world. The choice of Liguria and in particular of Genoa, among the various cities and regions that have applied to host this important museum, was dictated precisely by the role that this city and its port had in the history of Italian emigration. Even the choice of location, the iconic commenda di San Giovanni di Prè, a 12th century building, is full of meaning: it has been for centuries a place of welcome and a point of passage for a humanity in transit, from pilgrims to the Crusades, up to to the emigrants of the nineteenth century.

The structure was renovated inside thanks to functional and technological adaptation works carried out in full harmony with the Liguria superintendency, made possible thanks to an investment by the Mic and the contribution of the Compagnia di San Paolo foundation. The exhibition itinerary is spread over 3 floors divided into 16 areas, built around the life stories of the protagonists of emigration: the experiences of individuals are proposed to the visitor through primary sources such as autobiographies, diaries, letters, photographs, newspapers, songs and music that accompanied the emigrants.

The data on departures, returns, destinations, work, health, nutrition, racism, hospitality, the many different reasons for leaving Italy that represent the great mosaic of migration will be returned to the visitor through tools interactive and multimedia. Each area of ​​the museum introduces a period of human mobility, from prehistory to medieval and modern times, well before the spread of the concept of "border". Italian emigration did not only have its destination abroad and it does not belong only to the past. For this reason the museum also tells of internal emigration, declined in its two main directions, from the countryside to the city and from south to north, and contemporary emigration, with the forms it took on after 1973, the year of the epochal change, in which from a country of emigration Italy becomes a country of immigration. Inside the museum there is also a space for reflection, the memorial, an art installation with a planisphere showing the places of tragedies that involved emigration: from the shipwreck of the Sirius to the fire of the Triangle in New York, from the events of aigues mortes to the Marcinelle massacre, passing through mining disasters and shipwrecks.

"This museum, Genoa and the Genoese, dedicate it to all those who are here in Genoa but come from elsewhere and then also to those who have left, I too have been a migrant, and I do not forget that feeling you get from leaving and not knowing if you will come back ". Thus the mayor of Genoa Marco Bucci intervenes on the occasion of the ribbon cutting of the Mei, the National Museum of Italian Emigration inaugurated at the Commenda di Pré, referring to his professional experience in the United States. "This place housed those who embarked to emigrate, and it is important that it is the seat of the museum - remembers Bucci - from today it must be a space for memory but also a generator of hope for the future, for those who still need today to migrate ". According to the mayor, the Mei will not be "just an extra piece for the tourist offer but also for the Genoese citizens themselves".

1 Covid Italy, bulletin of 11 May: 42,249 cases and... 2 Eurovision 2022 favorites: who will win according... 3 Pisa, car engulfed in flames, a young man pulls out... 4 Accident at work in Lerici, a worker dies on a construction... 5 Eurovision 2022, positive for Covid one of the singers... 6 No Vax professors suspended from school, the court... 7 Hacker attack on Italian sites, including the Senate... 8 The legacy of pain 9 Blanco and Mahmood win the Eurovision 'Best lyrics... 10 Toast, brawl in a reception room between guests for... 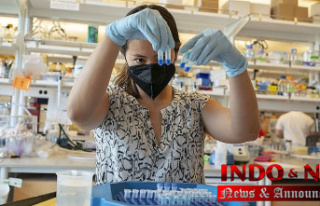