Scientists in the USA have made a historic breakthrough in the field of nuclear fusion. 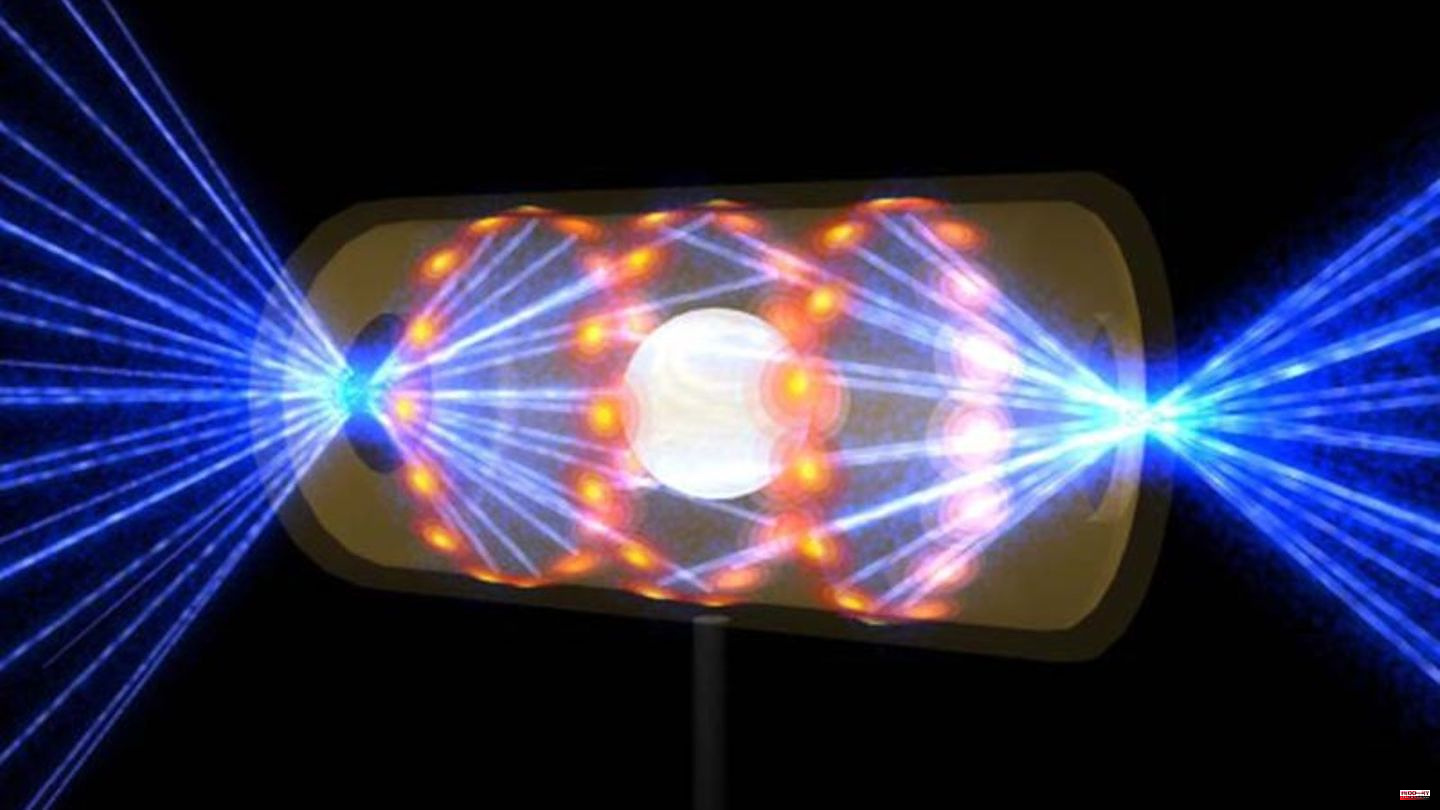 Scientists in the USA have made a historic breakthrough in the field of nuclear fusion. For the first time, the fusion of atomic nuclei produced more energy than was consumed, as US Energy Secretary Jennifer Granholm announced in Washington on Tuesday. "Put simply, this is one of the most impressive scientific achievements of the 21st century."

The results, obtained by a team of researchers from the state's National Ignition Facility (NIF) at Lawrence Livermore National Laboratory in California, mark a milestone in the discovery of a new energy source. In the future, nuclear fusion could possibly be used to generate electricity in huge quantities in a climate-neutral and safe manner. However, there is still a long way to go before the process can be used commercially because of the continuing major technical hurdles.

Energy Secretary Granholm said if nuclear fusion could be further advanced, it could be used to generate clean electricity and fuel for transport, energy for heavy industry and much more. It is a "milestone". "And everyone who was involved in this breakthrough in nuclear fusion will go down in the history books," the minister continued. According to the US government, the experiment was successful on December 5th.

Both nuclear power and nuclear fusion derive energy from the binding forces of atomic nuclei. With nuclear power, however, large atoms are split, radioactive waste is produced, among other things, and there is a risk of serious accidents. In nuclear fusion, on the other hand, small atomic nuclei are fused - fused - into larger ones, the technology is considered clean and safe. This form of energy generation is similar to what happens in stars like the sun.

For their experiments, the researchers in California used the world's most powerful laser system to convert tiny amounts of heavy and superheavy hydrogen (deuterium and tritium) into plasma at a temperature of millions of degrees. Almost 200 lasers heat the inside of a container a few millimeters in size.

A long way to get energy

In the experiment - as is usual in research - only the energy balance of the plasma itself was given. It does not take into account how much electricity has flowed into the laser, for example, i.e. the overall balance. For future power generation it is crucial that the overall balance of the fusion is positive - which it still is far from being. In addition, it must be taken into account that the energy generated is generated thermally, and when it is converted into electricity, there are usually large losses.

Kimberly Budil, director of the Lawrence Livermore National Laboratory, said the facility required about 300 megajoules of energy to deliver two megajoules of laser energy that produced three megajoules of fusion output. Calculations therefore indicate that with a larger scale laser system it is possible to achieve a yield of hundreds of megajoules. "So there is a path to a goal that brings enough profit - but we are still a long way from that at the moment."

Now it is also a matter of refining the process and making it simpler, Budil continues. Above all, the repetition rate must be worked on so that the process can be carried out many times more than once a day. "Inflammation (of the plasma) is a first step, a really monumental step." He creates the conditions for a decade of transformation. "And I can't wait to see where it takes us." 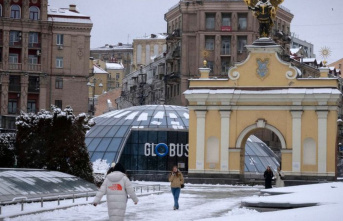