Will Silas extend at VfB Stuttgart? That's what his advisor says

VfB Stuttgart would also like to be able to rely on Silas in the future. 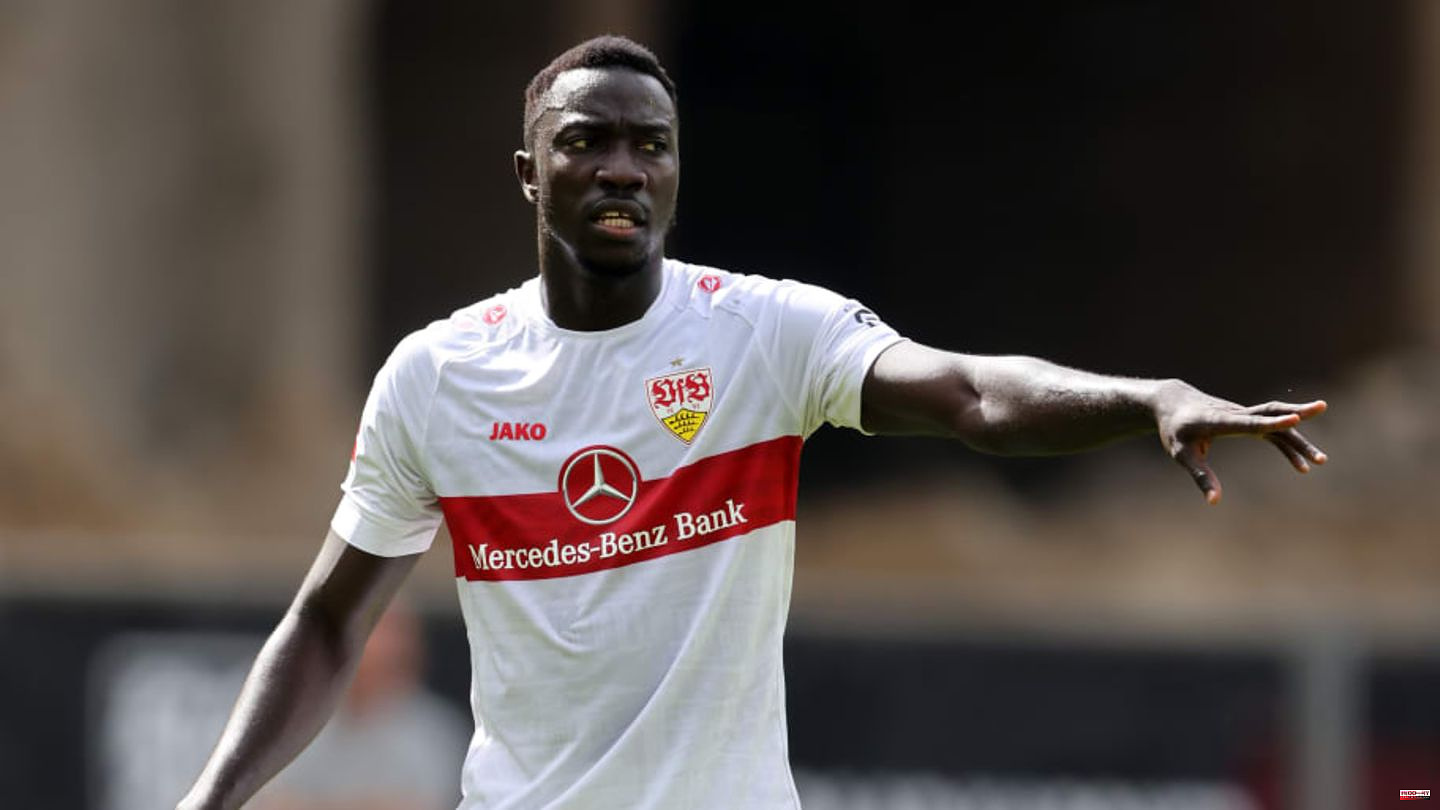 VfB Stuttgart would also like to be able to rely on Silas in the future. New manager Fabian Wohlgemuth sees the contract extension as an important priority. The player's agent is also optimistic.

"This is a matter of high priority, which has already been initiated and on which we continue to work."

This was explained by Fabian Wohlgemuth at his introductory press conference as the new sporting director of VfB. What is meant is Silas' contract extension, who has been playing for the Swabians for three and a half years and whose contract expires in the summer of 2024.

The starting position is therefore clear: Stuttgart would like to be able to continue to rely on the 24-year-old. Even if he has been slowed down by injuries from time to time in recent years, he is still one of the most important players in the team. This should also be reflected in the new contract - at least that's the plan.

And this plan is also being worked on vigorously. According to information from Sky, there was a meeting between Wohlgemuth and the Silas advisory team on Tuesday.

Mehmet Eser, who stands in for the attacking player, also confirmed this: "That's right. We are in good talks with VfB. Silas feels very comfortable in Stuttgart."

A statement that will certainly please the Bundesliga club. After all, the player side seems to be working towards a contract extension. An important basis for the subsequent signature. According to Eser, there are still several points to be clarified at the current status. A timely agreement is therefore not to be expected.

An advantage for players and club: Sven Mislintat has already been able to do important preparatory work with regard to a new working paper.

Meanwhile, it remains unclear whether Silas would like to extend the contract regardless of the outcome of the current season. After all, relegation is a real danger for VfB. The relegation place is currently being occupied. In addition, there is an uncertain course of the second half of the season due to the new personnel constellation around coach Bruno Labbadia.

This article was originally posted on 90min.com/de as Silas extended at VfB Stuttgart? That says his adviser published.

1 Biathlon: When the snow comes with the truck - criticism... 2 Actress: Leonie Benesch becomes Berlinale "Shooting... 3 Jungle camp 2023: This is the start date in January 4 Energy: Scholz confirms skepticism about EU gas price... 5 Twitter boss: Bloomberg: Musk is no longer the richest... 6 Top Gun: Maverick: Tom Cruise and the Cult: That's... 7 Grand Daddy I.U.: Rapper dies at the age of 54 8 Renovate: Do it yourself: How to successfully remove... 9 Geminids: It rains star scales until Christmas –... 10 Fight for more wages: Strikes paralyze Great Britain...

Transfer period: Bayern manage a transfer coup, Union fails at the last second due to a commitment from Spain star
BREAKING NEWS 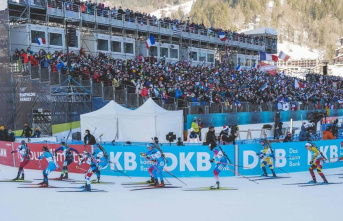 Biathlon: When the snow comes with the truck - criticism...