Biathlon: When the snow comes with the truck - criticism of the World Cup

Of course, the trucks loaded with snow didn't go unnoticed for long. 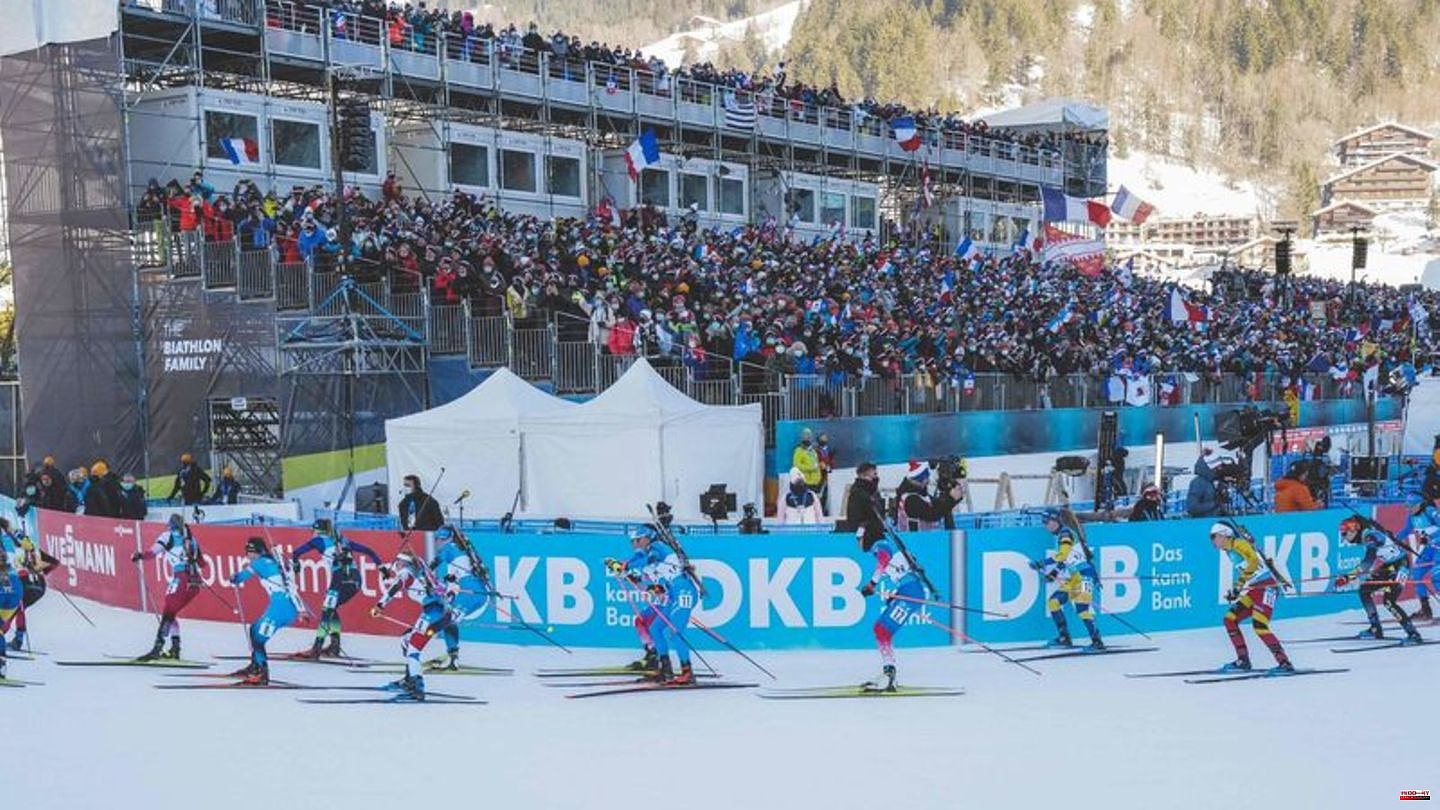 Of course, the trucks loaded with snow didn't go unnoticed for long. In order to secure the Biathlon World Cup in Le Grand-Bornand, 24,000 cubic meters of snow had to be organized because the temperatures had been too high for a long time and a route had to be laid out on a meadow that was initially still green.

In France, pictures were taken that triggered a lot of criticism during the climate crisis, and there was even talk of a truck ballet to prepare the route. And again the question arises: What future does winter sports have in view of the climate crisis in Central Europe?

FNE: "Do not want to prevent competition"

"We want to highlight the absurdity of using artificial snow and lots of trucks for a competition that should actually take place in nature," Corentin Mele of the nature conservation organization France Nature Environnement Haute-Savoie (FNE) told Deutsche Presse- Agency. Unlike the climate activists who blocked the track in Lillehammer, Norway earlier this month, causing a stir at the cross-country skiing World Cup, the French environmentalists have a different approach. "Our methods are more based on public dialogue. We also try to raise awareness of problems with artificial snow and snow production," said Mele. "We don't want to prevent competition."

The World Federation IBU and the organizers of the races on site from Thursday need not fear high-profile protest actions, but the issues of sustainability and environmental protection are becoming more and more urgent. "It makes sense to take into account when snow is guaranteed in winter sports areas. The aim should be to save energy and reduce costs," said Werner Aeschbach from the Institute for Environmental Physics in Heidelberg. Only this week did it really snow in the Haute-Savoie region. Too late to guarantee a performance, especially on natural snow.

"There is less and less snow security"

A group of environmentalists warned that Le Grand-Bornand should do everything possible to host the Skijäger. Even in the French mountains, the environment is sometimes still sacrificed on the altar of major sporting events, FNE said. So the date of mid-December was also accepted, although there is often still no snow at an altitude of around 1000 meters. "The areas where there is snow security are becoming less. At 2000 meters there will still be a lot of snow. Below 1000 meters there is no longer this security in the medium term," said Aeschbach.

The organizer understands the criticism. "We understand that the images of the transport of the stored snow generate strong reactions. But it is also important to point out that this transport accounts for less than one percent of the event's CO₂ emissions," said André Perrillat-Amédé, Mayor and Chairman of the organizing committee. Half of the required snow comes from the reserve of the competition stadium and therefore does not have to be transported.

According to the organizers, the total CO₂ footprint of the World Cup is 4,500 tons. Of this, only 0.85 percent (38 tons) is for traffic and snow production, while the majority of emissions (85 percent/3825 tons) are attributable to the transport of fans, athletes or volunteers. "Per capita, the average CO₂ emissions in Germany is ten tons per year. Means: The 4500 tons are not insignificant," said the scientist Aeschbach. Around 60,000 to 65,000 fans are expected.

IBU: "Sustainability a cornerstone in the future"

We are aware that every event, and especially an international one, has a significant impact on the environment, said Perrillat-Amédé. Efforts have therefore already been made to reduce the CO₂ balance. The IBU is also committed to the topic, but pointed out that professional winter sports world cups cannot be held without artificial snow. "Sustainability is a basic principle in the future planning of the IBU," said the world association. In the future, the planning of the World Cup stops should also be more adapted to the changes caused by climate change.

The World Cup brings revenues of around five million euros to the region. Money that no one wanted to do without, like almost three years ago in Oberhof. Because it snowed too little in Thuringia in January 2020, more than 30 trucks were loaded with a total of around 2000 cubic meters of snow and carted from the Schalke football arena to the Rennsteig, about 350 kilometers away. Back then, that had already caused a shake of the head, but now nobody would do it anymore.

And it was in Oberhof in particular that they learned something new. A new large depot helps ensure that there is enough snow even in difficult conditions. Therefore, the upcoming home World Cup (February 8 to 19, 2023) should be secured, even if the weather is too warm or there is too little precipitation. 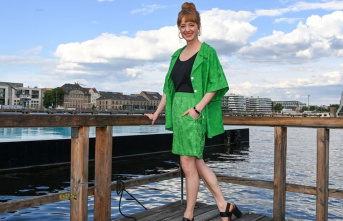